What took so long? School bus stop arm camera bill gets through assembly

It seemed legislation to get cameras on school bus stop arms might never get passed in the state assembly...until this week. 2 On Your Side asked legislators to explain what changed their minds...and what took so long. 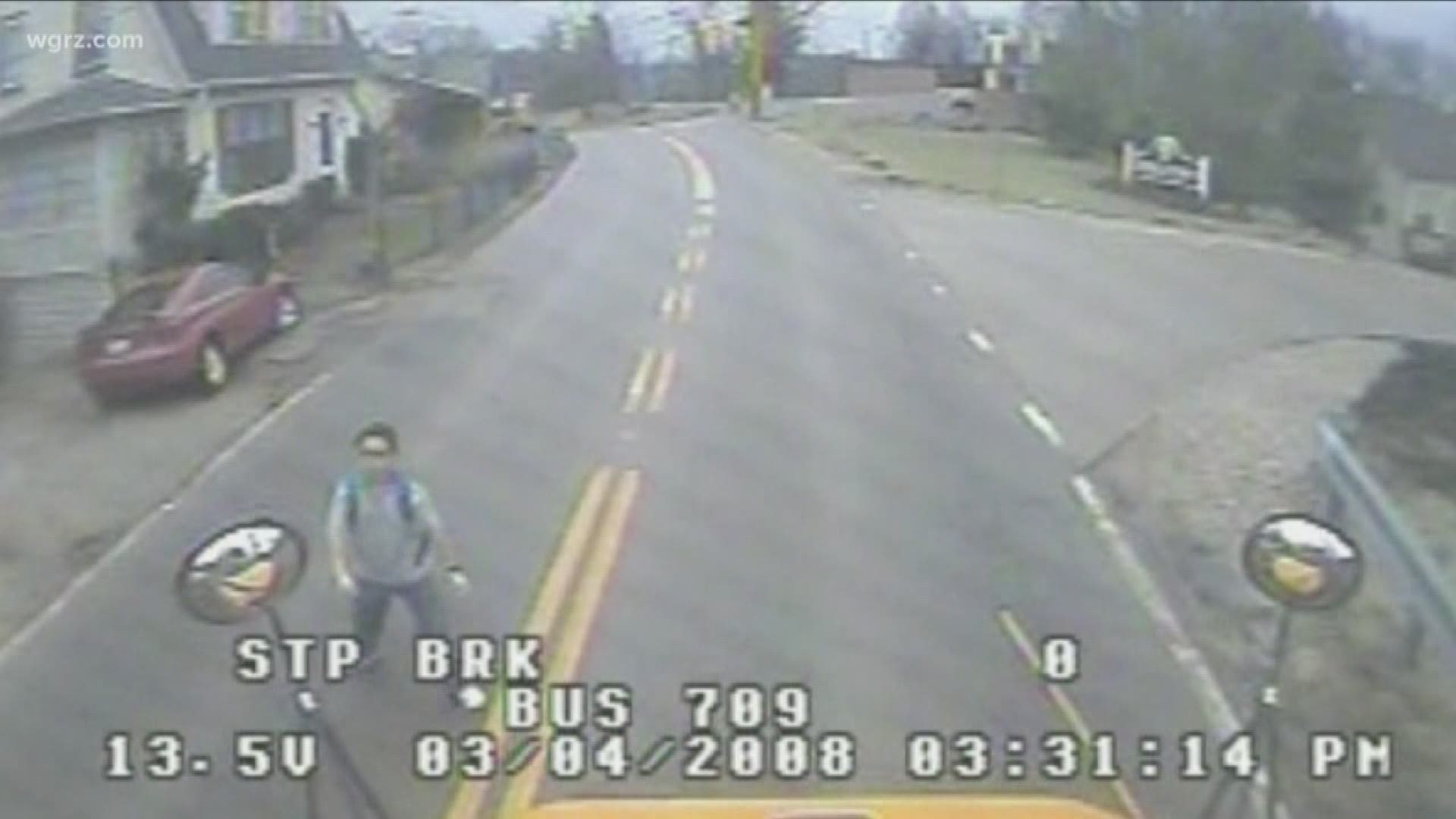 BUFFALO, N.Y. — Cameras on school bus stop arms are one step closer to becoming law in the state of New York. The state assembly passed a version of the bill on Tuesday.

However, several versions of this bill have come before it. This begs several questions, such as "Why now?" and "What took so long?"

Ask lawmakers why a bill doesn't get passed, and one always expects some political fingerpointing. But it's usually aimed across the aisle.

Which is why it was somewhat surprising to hear New York State Assemblymember Sean Ryan and Senator Tim Kennedy blame fellow Democrat, Assemblyman David Gantt, for putting the brakes on the School Bus Camera Safety Act in prior sessions.

It was just about four months ago when 2 On Your Side spoke with Republican NYS State Senator Cathy Young about her frustrations trying to get the "School Bus Camera Safety Act" passed. While the Senate passed it last summer, it stalled in the assembly.

Ryan tells us Gantt had been "hostile" to the concept. "We kept trying to go around him," explains Ryan, "but we had two things happen. One, we removed that transportation chair. We have a new one. And second, we got a bunch of people in the assembly to sign on and support this bill."

Gantt was replaced as transportation committee chair in December by Assemblymember Bill Magnarelli. Mangarelli is also the sponsor of the stop arm camera bill which passed in the assembly on Tuesday.

That bill lets school districts work with cities and towns to put the cameras on buses and then issue tickets to those captured on camera failing to stop when the arm and flashing signs are out.

The cameras could catch a lot more drivers who get away with passing stopped buses because right now, police can only ticket drivers they see passing a stopped bus. The fine is $250.

That bill now goes to the state Senate where the Senate Transportation Committee will go over it.

Senator Tim Kennedy is now the chair of that committee, "This is something that we are fast-tracking through the Senate and we are looking to get the approval by both the Senate and the assembly to the governor's desk as quickly as possible for his signature."

Despite Kennedy saying the bill will be fast-tracked through the Senate, he admits it could be weeks before the transportation committee gets together to take a look at this bill, let alone send it along to the floor for a vote.