After a delay in spring and summer seasons, some local youth sports can get back on the field today. 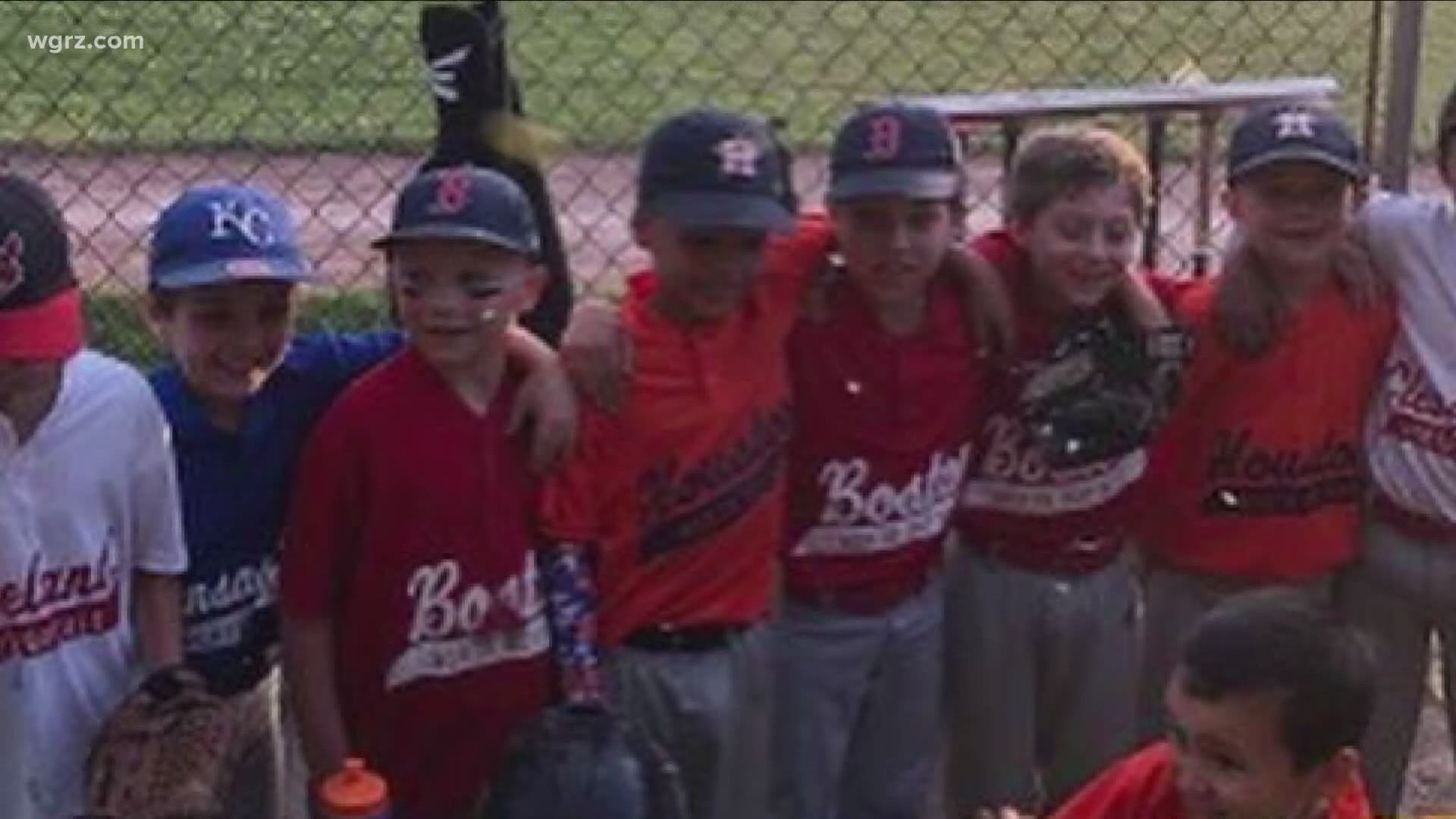 BUFFALO, N.Y. — After months and weeks of waiting, some low-risk youth sports can begin to play and practice Monday.

Governor Andrew Cuomo announced back in June that gymnastics, field hockey, crew, cross country, baseball and softball teams can resume practices and competition, but with restrictions.

2 On Your Side spoke with Keith Wing, the general manager of the Central Amherst Little League. He says all six fields the league rents will have hand-washing stations. There will also be no more snack stands, fewer kids will rotate through the catcher's position, and kids will sit with their parents instead of in the dugout. Wing also says kids will also be asked to bring their own batting helmets, but if they need one, one will be provided.

Per the New York State guidelines, two spectators will be allowed per child, with proper social distancing. Anyone not actually playing will have to wear a mask when they are within six feet of someone.

The state is still not allowing any kind of tournaments to continue that require teams to travel. Any indoor facilities must also limit capacity to 50%. You can read more about the state's guidelines for sports and recreation here.

Over the last few weeks, there were some complaints of teams starting to practice before the state allowed them to do so. Both the West Seneca and Cheektowaga Police Departments said they received complaints about teams getting a jump start on the season.

RELATED: Complaints of youth sports being played reported ahead of start date