Gymnastics, field hockey, crew, cross country, baseball and softball will return. But leagues are left with some questions regarding safety guidelines. 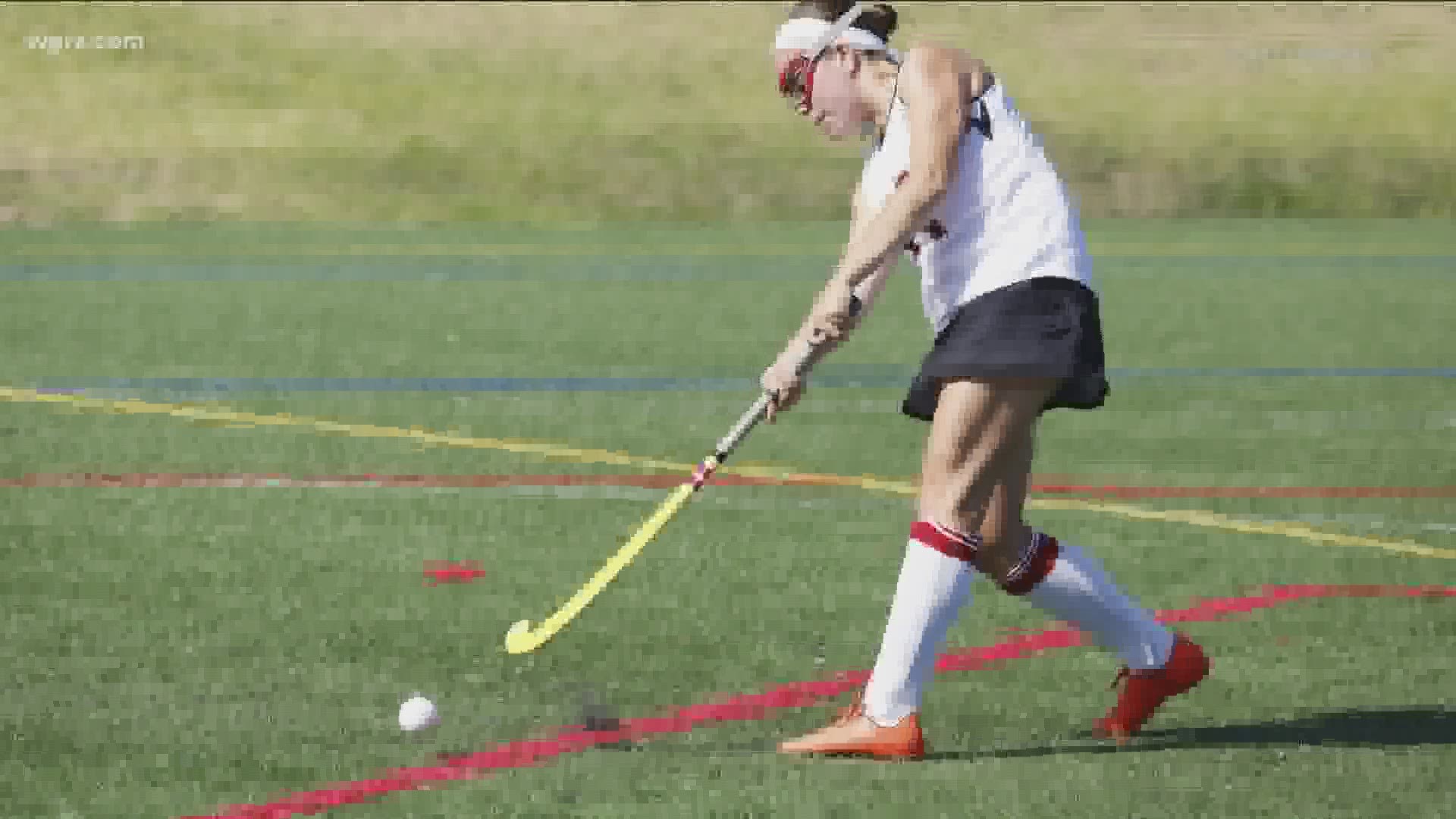 BUFFALO, N.Y. — Gov. Andrew Cuomo announced Sunday that areas in Phase 3 of reopening, as Western New York will be on Tuesday, will be allowed to begin what he called low-risk youth sports starting July 6.

There is definitely some excitement out there right now based on conversations 2 On Your Side had with some youth baseball leaders in the area.

However, there are still some questions about what guidelines they will need to follow.

That's the only guideline Gov. Cuomo has announced so far for the youth sports that can resume in July.

Now local youth little leagues are left with some questions regarding the guidelines they will need to enforce.

"Are they still required to wear masks? Do they have to be six feet apart? I don't have all those answers yet," said Don Morris, the president of Hertel North Park Youth Baseball League. 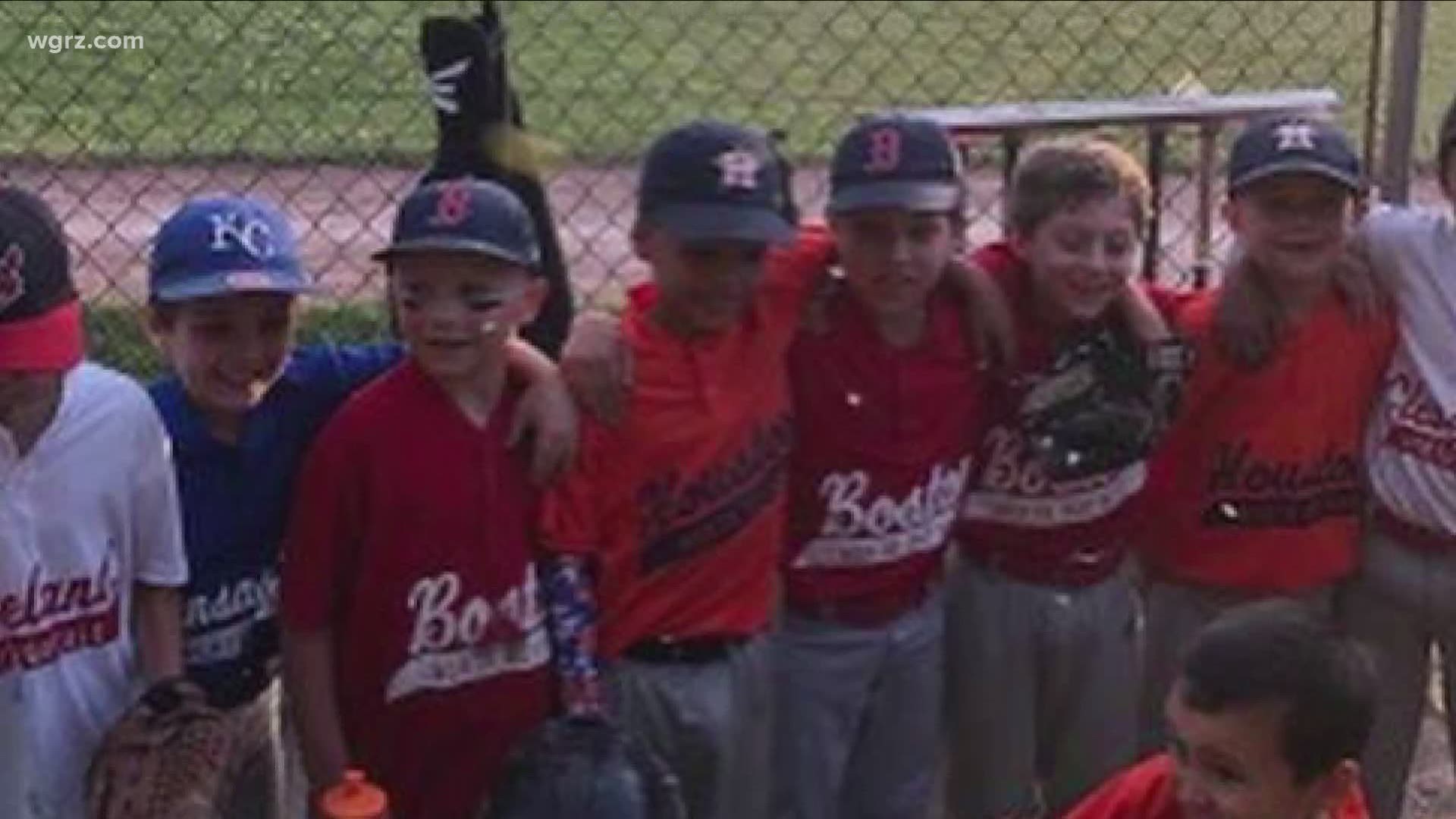 Morris says he also wants to know whether they will be able to reopen public restrooms and concessions stands.

They also had a meeting with Amherst Town Supervisor Brian Kulpa and his staff to review their plan before the announcement came.

"They suggested some modifications and improvements we could make," said Keith Wing, the general manager of the Central Amherst Little League. "We're doing those things as much as we can to keep everybody as safe as possible."

He says all six fields the league rents will have hand-washing stations.

There will also be no more snack stands, fewer kids will rotate through the catcher's position, and kids will sit with their parents instead of in the dugout.

Wing also says kids will also be asked to bring their own batting helmets, but if they need one, one will be provided.

Even with some changes this season, there's still plenty wanting to finally play ball again.

"Families are really excited to get back to some sense of normalcy. Baseball is such an important part of a lot of people's family and family culture," Wing said.

Added Morris: "We've got uniforms ordered, we've got everything just on hold. Now we can break loose and do it."