A group of youth sports and community advocates gathered in Delaware Park on Saturday afternoon, calling for basketball courts to be reopened. 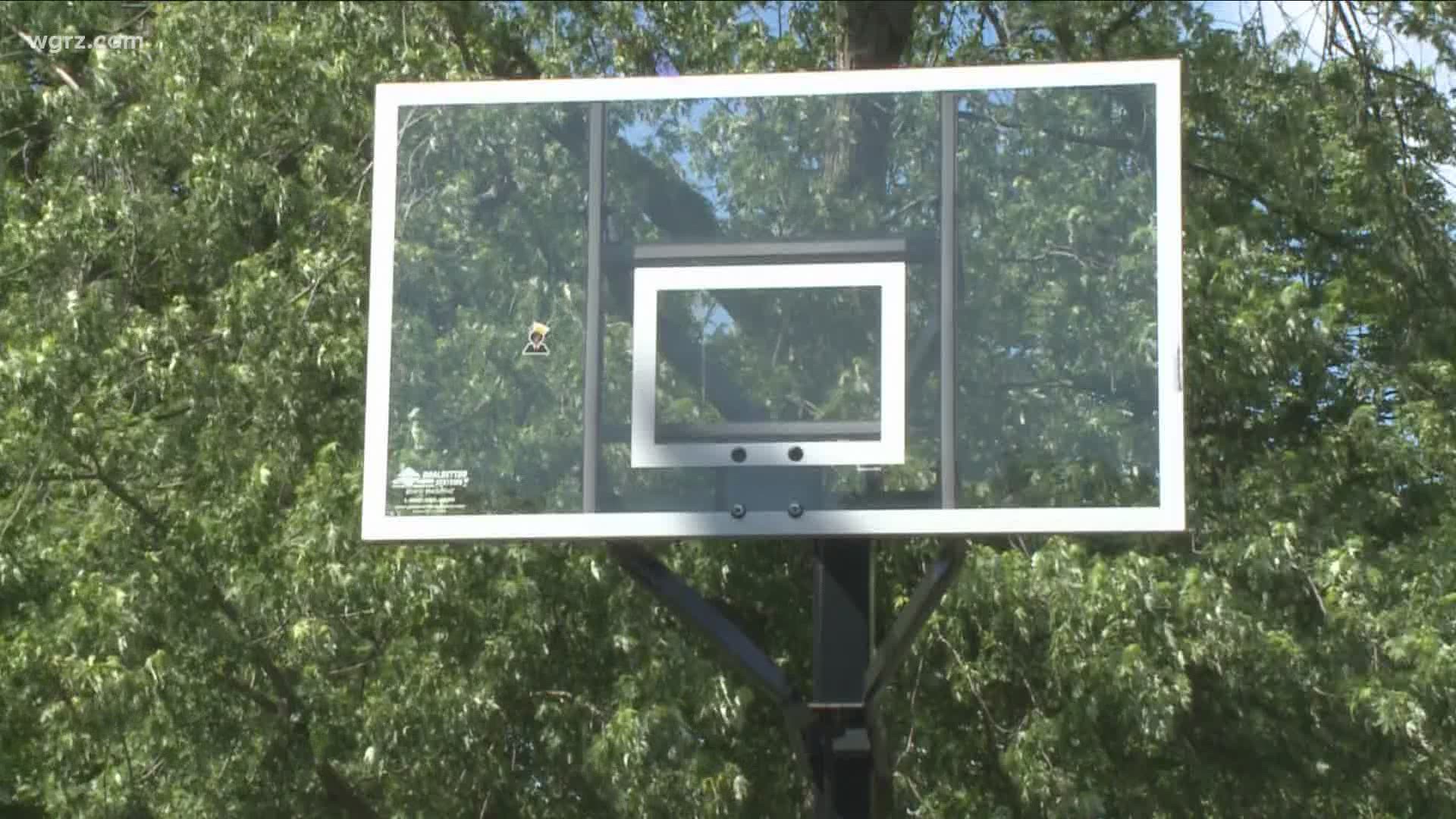 BUFFALO, N.Y. — There’s a call in Buffalo to reopen the basketball courts.

This comes shortly after Gov. Andrew Cuomo announced some youth sports will be able to resume in July.

But Saturday afternoon, community advocates for youth sports gathered in Delaware Park for an “Open Up the Courts Rally.”

"Stop the madness and open up the basketball courts," said Jim Ostrowski, an attorney and former coach.

Ostrowski added, "The bars and restaurants are open, but the ball courts are closed. The restaurants are open where young people are working in hot stuffy kitchens all day long with a mask, and they can't even come out here and play basketball when they're done."

Valentino Dixon, an artist and criminal justice reform advocate, told reporters, "This is the favorite sport of a lot of African American youth. You've got golfing over here. People are riding their bikes. They're jogging. You have the tennis courts open throughout the city but no basketball rims. All of them are ripped down and torn down."

The advocates also mentioned that basketball can relieve stress and bring people together, especially in a time of division. 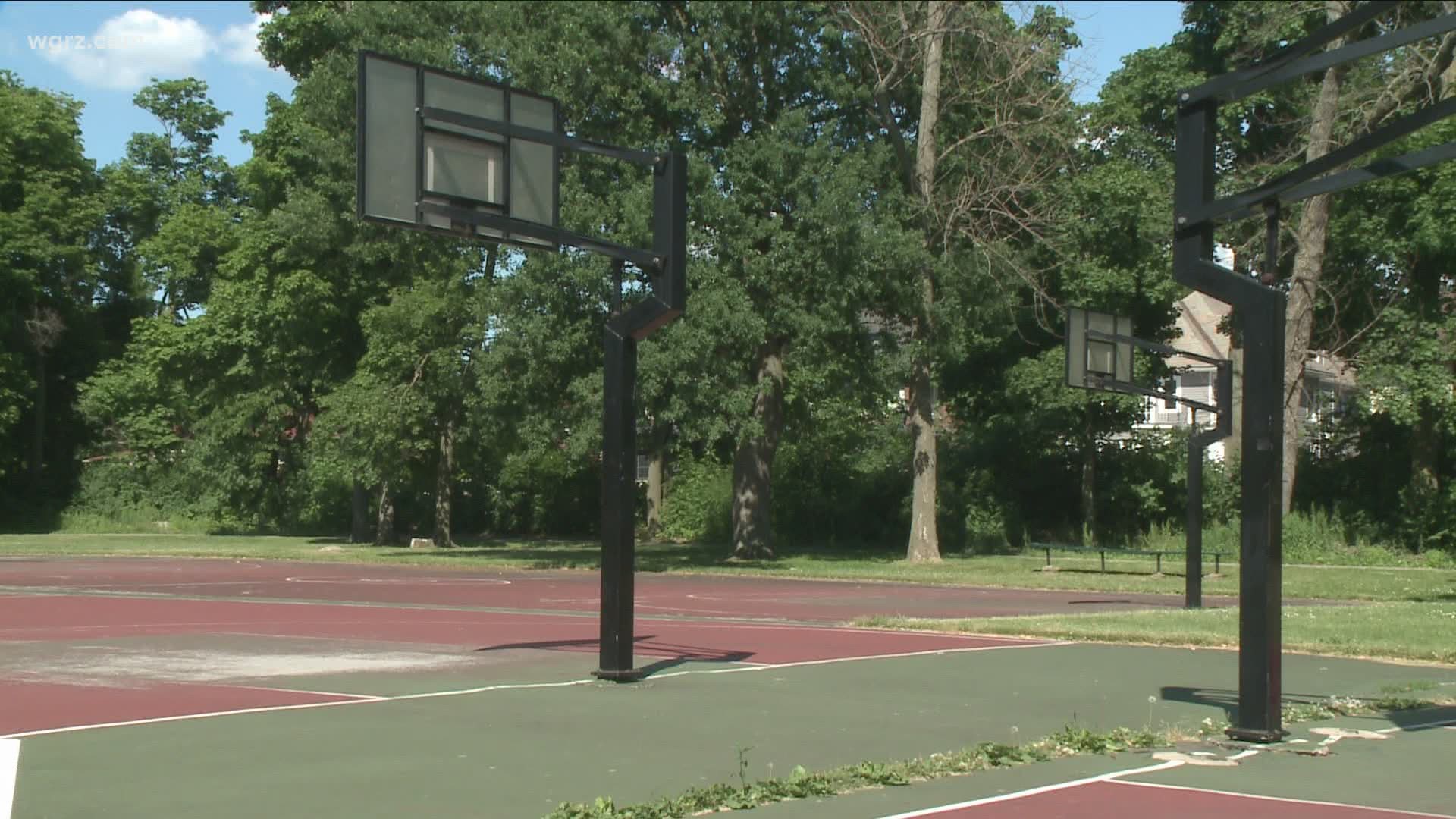 But is it safe?

Dr. Thomas Russo, the chief of infectious diseases at the University at Buffalo, told 2 on Your Side, "I think the pluses are that it's an outdoor activity and we know that the coronavirus is less infectious outside because it gets readily dispersed in a larger air volume."

But he added there is still some area for concern.

"People running up and down the court, breathing heavily, and likely to be in close quarters for a long period of time is gonna certainly increase their risk of getting infected," Dr. Russo said.

We asked the City of Buffalo for a response to the calls to reopen the courts.

A spokesperson with the city provided this statement from Michael Finn, the Commissioner of Public Works.

However, Ostrowski, who led the rally on Saturday, argued the distinction between low-risk and high-risk youth sports is arbitrary.

"There's no reason why basketball players can't play out in the sunlight," Ostrowski said.

He added, "Maybe some precautions can be made. There's not even a discussion."