Complaints of youth sports being played reported ahead of start date 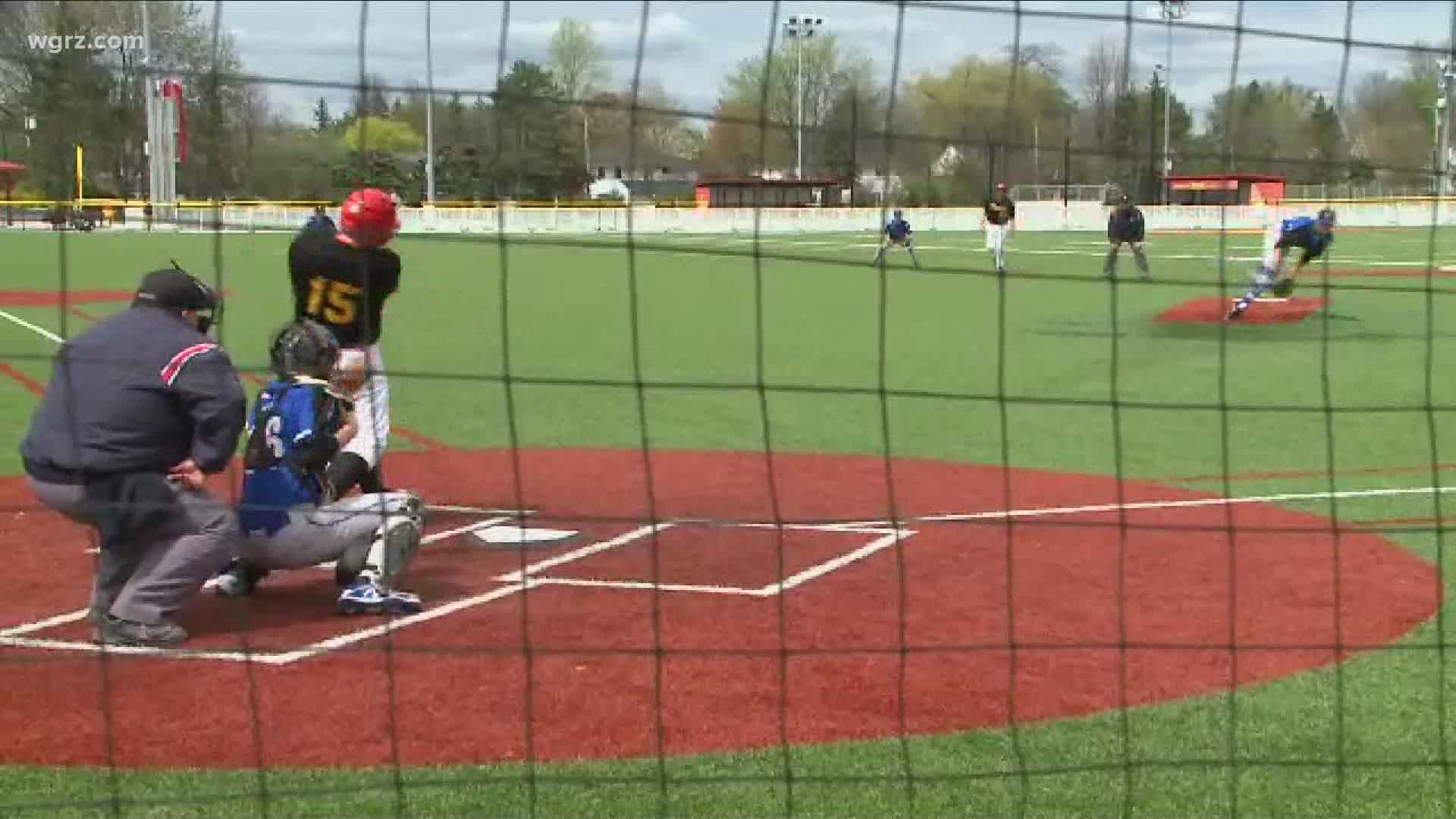 WEST SENECA, N.Y. — 2 On Your Side has received a number of complaints about some Western New York youth sports activities taking place, despite them not being permitted under the state's reopening plan.

Those are two sports that cannot have organized activities until July 6.

According to state guidance, lower-risk sports such as golf, tennis and cross country are allowed and have been allowed for weeks.

But different sports have different levels of play that are allowed.

And there are requirements for social distancing, protective equipment and hygiene.

According to the Erie County Health Department, youth sports complaints can be filed by calling the NYS Pause hotline. That number is 1-833-789-0470 or you can call your local building inspector or code enforcement department.

For those complaints we received, we did call the towns of Cheektowaga and West Seneca. West Seneca Police say they have been fielding complaints of unauthorized youth sports activities.