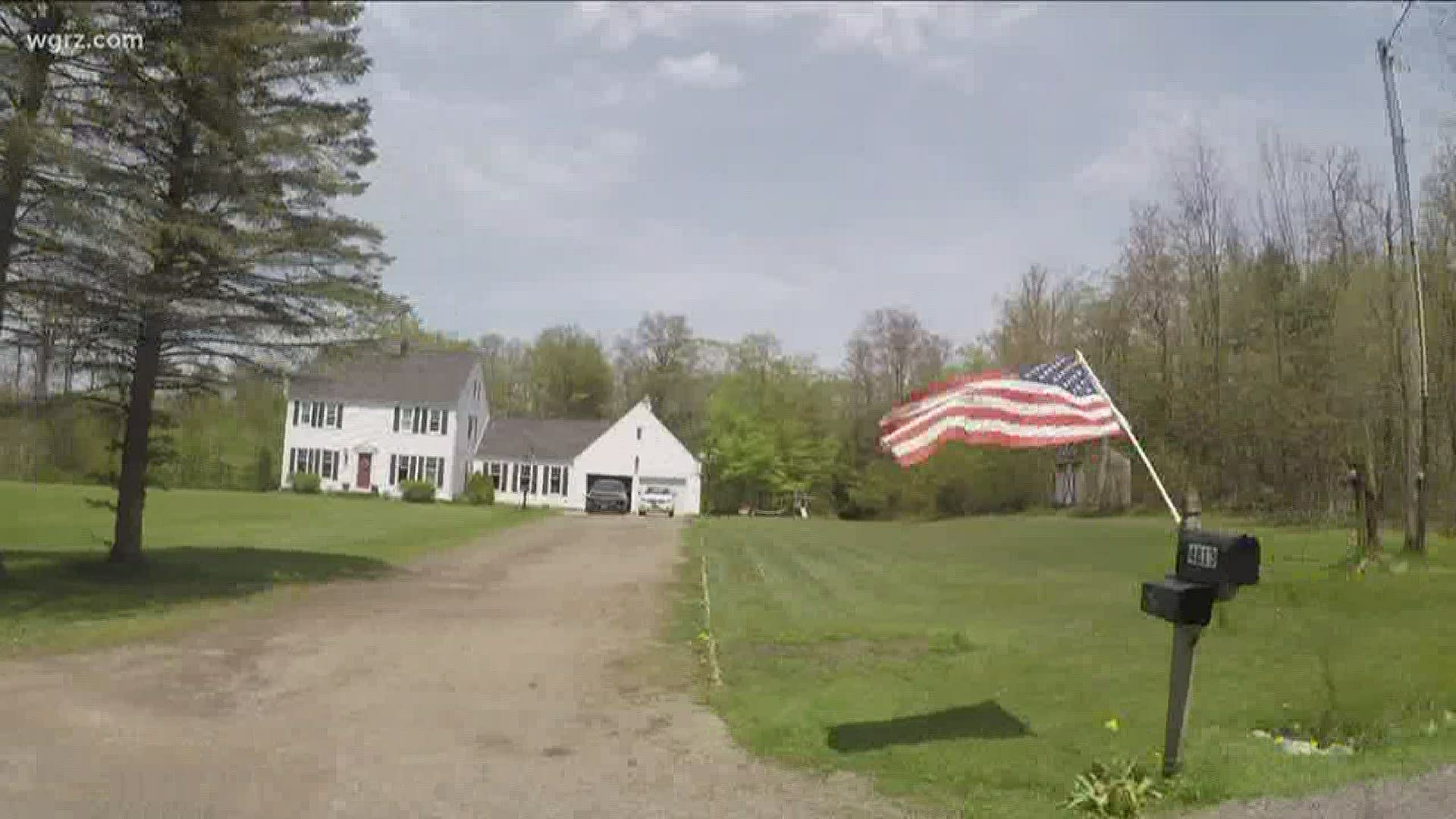 BOSTON, N.Y. — More than two months ago the New York PAUSE order was signed by Gov. Andrew Cuomo. One of the side effects of the order is the majority of those still working have to do so at home.

But can you really work from home if your only solution is hot spots or satellite internet?

"It's been challenging to say the least," Tracey Gernatt said. "Being in the IT world, I need broadband access to do my job, and we've been struggling with it."

Gernatt works in IT for a SUNY school and has been trying to work from home for more than two months. Part of her job requires her to connect to the office via a virtual private network (VPN).

"Going through that tunnel, it slows down the internet almost to a halt," she said. "I am constantly getting kicked out of the server. Retry again, try again later."

She says what would normally take her five minutes at the office is now taking north of a half-hour or longer.

Gernatt lives on Enser Road in the Town of Boston. According to the office of the Town Supervisor, broadband access has expanded throughout the town in the last five years.

"Almost three-quarters of the town is now covered by broadband internet provided by Spectrum," Town Supervisor Jason Keding said. "But there are still identified and known pockets of areas that do not have current service."

"We run everything off of hotspots," she said. "So all of our connections are through hot spots."

Fultz has been trying to teach her class virtually during the coronavirus pandemic, but the lack of access has made that nearly impossible.

"I'm trying to record videos for my students and upload them, and we wait 15 minutes for it to upload, and then only to find out it won't," she said. "Then it's lost and I have to redo it." 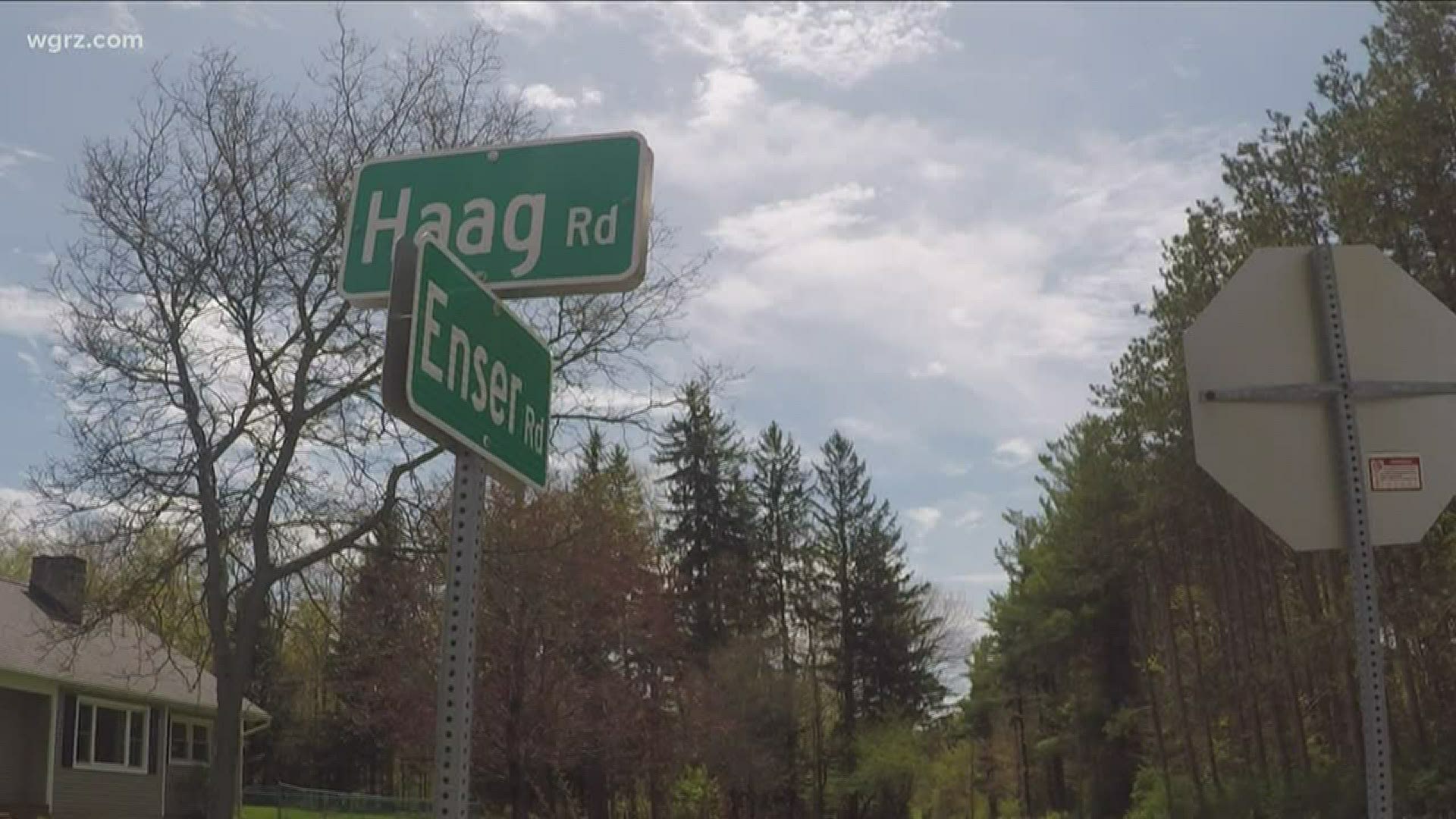 The situation residents of Enser Road find themselves in is another example of the shortcomings the New York State Broadband Program delivered to the region. The program was designed to bring high-speed broadband to residents where larger services providers wouldn't build-out.

Now Town Supervisor Keding finds himself working to convince Spectrum to continue to build-out in those pockets of baron broadband.

"The state had spent millions of dollars on that initiative," Keding said. "Here you and I are today, still working with and dealing with the concern of broadband is not here for all."

The New York State Broadband program was scheduled to be completed in December 2018. As of today, it is not.

But all is not lost for the residents of Enser Road. A Spectrum representative tells 2 On Your Side that the road has been added to their broadband build-out road map and could be completed by the end of the year.

In order for the merger between Charter Communications (which operates Spectrum) and Time Warner Cable in 2016, the New York State Public Service Commission mandated that the cable giant must install 145,000 new connections in areas they previously hadn't installed.

As of January 31, 2020, Spectrum has installed 100,000 new connections and says they're ahead of their fall 2021 deadline. The company said one of the limiting factors, especially in rural parts of Western New York is access to poles to install new lines.

If new poles are needed then negotiations with utility companies that own the poles have to happen and the installation of new poles could account for up to 40 percent in additional costs to a project.

Fultz could have had Spectrum install lines to her property last year, but according to the Spectrum engineers she spoke with, there would be some heavy costs involved.

While Spectrum says Enser Road is now on the list to see a broadband build-out, Fultz says they were on the list when she checked their website last year, but then they were removed without reason.

Town Supervisor Keding says he'll continue to advocate for the town to ensure all the residents receive equal access to broadband. But he's also aware of the David and Goliath situation a town like Boston is in.

"We can push as much as we want," Keding said. "Unfortunately, the ball is in their (Spectrum) court on that decision and whether it does or does not happen. 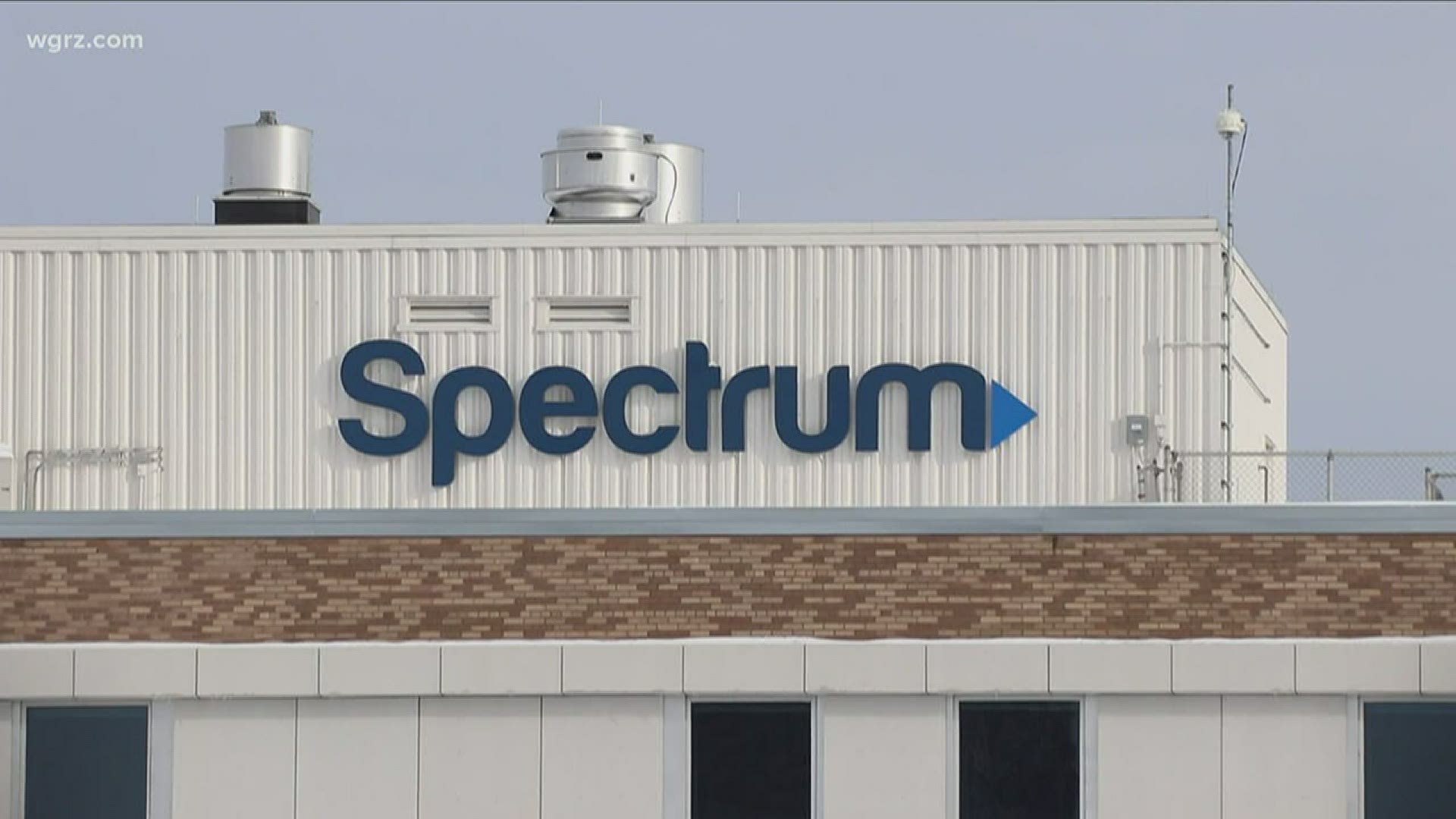