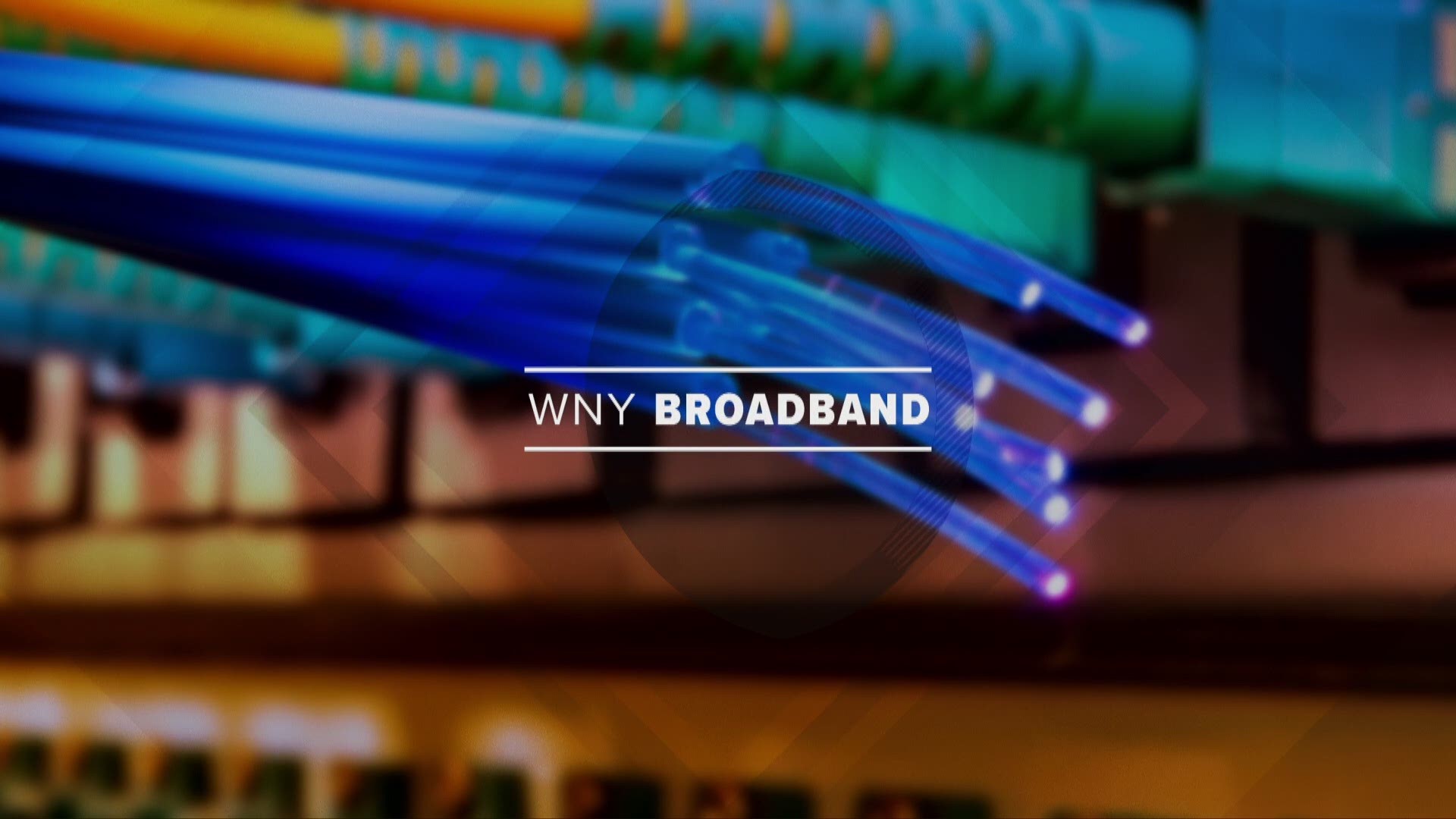 The project outlined how states looking to increase their rural broadband coverage could apply for a piece of the $20.4 billion pie. But there was a notable state excluded on the list of states eligible to access the fund.

Since that announcement, there has been an outpouring of criticism thrown in the direction of the FCC by state lawmakers, congressional representatives.

On Monday, Senators Kirsten Gillibrand and Chuck Schumer issued a letter to the FCC asking them to reconsider their position and requested information as to how they came to exclude New York from the funding.

“So right now the whole state is being harmed,” Gillibrand told 2 On Your Side over the phone. “We're not qualifying for the access to the money that would allow for investment in our communities.

The FCC’s announcement in January said that states “locations in Alaska and New York are not eligible for RDOF because of previously established programs to fund rural broadband in these states.”

New York State established its own $500 million broadband program in 2015 with the goal of bringing broadband coverage to 100% of New York State by the end of 2018. That didn’t happen.

On top of all that, Charter Communications, as part of its Time Warner Cable merger agreement with the state, pledged to connect 145,000 homes and businesses with service.

Broadband activity in New York in recent years has been ample, even if results have been inconsistent.

2 On Your Side has reached out to the FCC to clarify if the state broadband program goals in addition to the CAF money were the reasons New York is excluded from the new pot of federal funding.

However, based on the January release from the FCC, these would be the reasons.

FCC Deputy Press Secretary Will Wiquist responded to our questions in a statement that said:

"We have received the Senator’s letter. We’ll review it and respond to her"

“There's people in lots of rural areas that the last mile isn't covered because it's not economic for the providers to provide it,” Gillibrand said. “You go to places in the North Country and places in western upstate New York, they still don't have coverage, or it's too expensive for a family to afford.”

Gillibrand and Schumer received bipartisan support from 22 other senators in expressing their concern over the RDOF.

“We work night and day to make sure they can get access to rural broadband money and rural development money,” Gillibrand said.

Senator Gillibrand went on to say that Governor Cuomo has also worked hard to bring last-mile connectivity to rural residents in New York. But as we’ve reported, those efforts are incomplete and filled with inconsistencies. 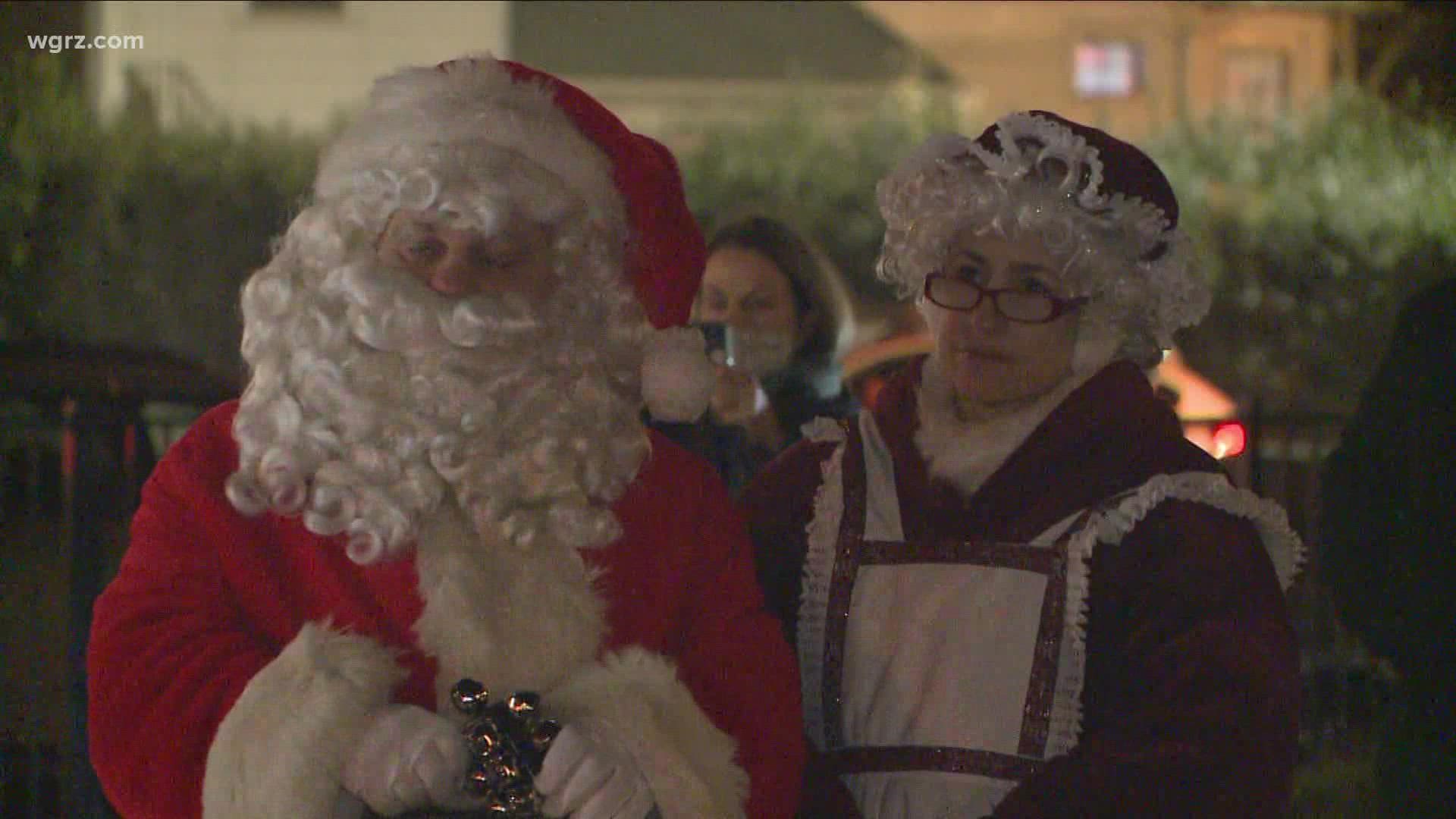