The incident happened on Military Road. Investigators say a Nissan Pathfinder was heading north when it struck a 51-year-old Buffalo man. 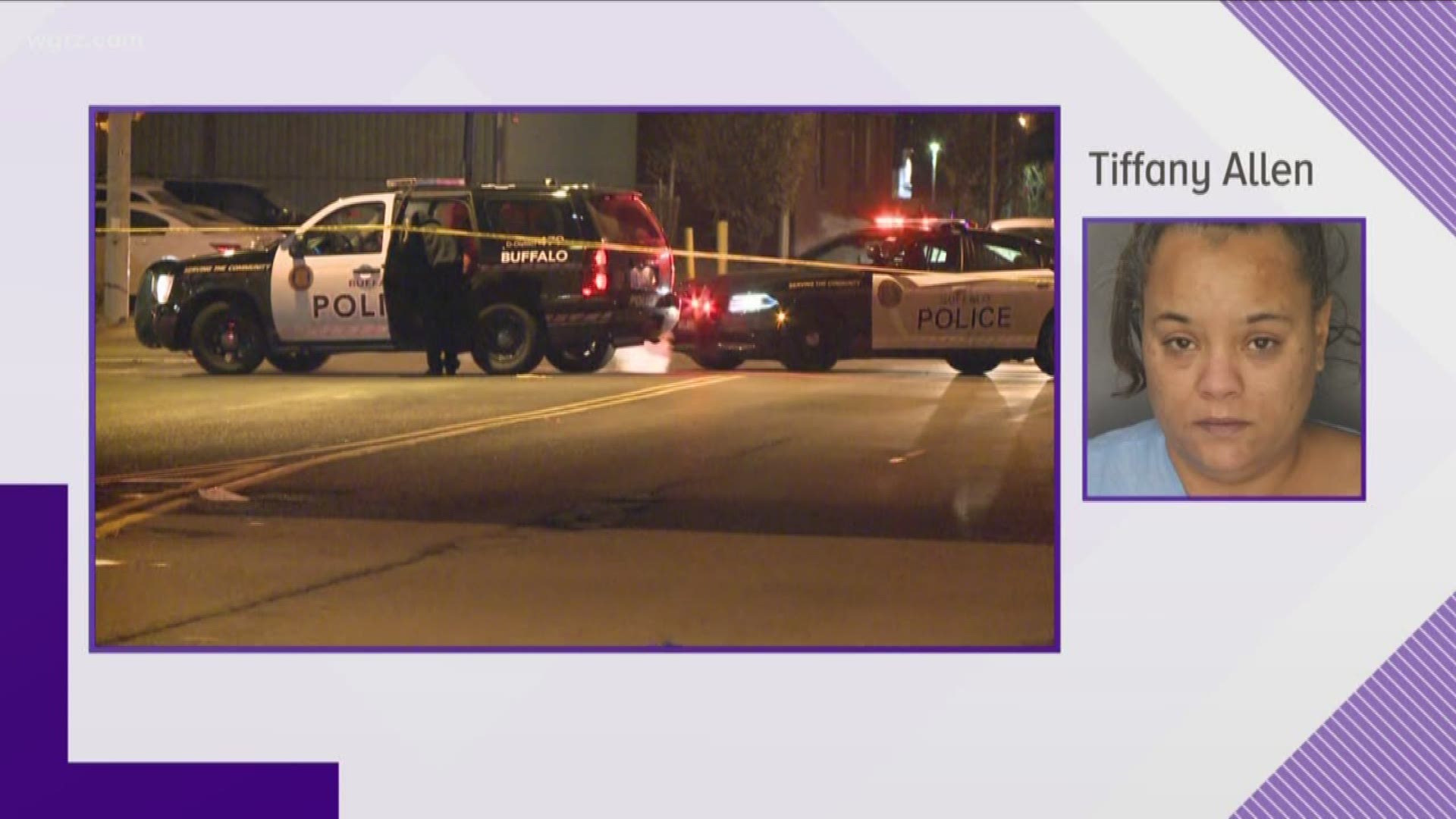 BUFFALO, N.Y. — A pedestrian died, and a Buffalo woman has been arrested in connection to the Saturday night incident on Military Road.

Buffalo Police say 43-year-old Tiffany Allen of Buffalo has been charged with vehicular manslaughter and driving while intoxicated.

Police say the incident happened just before 10:15 p.m. Saturday on the 600 block of Military Road, north of Hertel Avenue. Investigators say a Nissan Pathfinder was heading north when it struck a 51-year-old Buffalo man.

The man, who has not been identified, was taken to Erie County Medical Center, where he was declared dead. 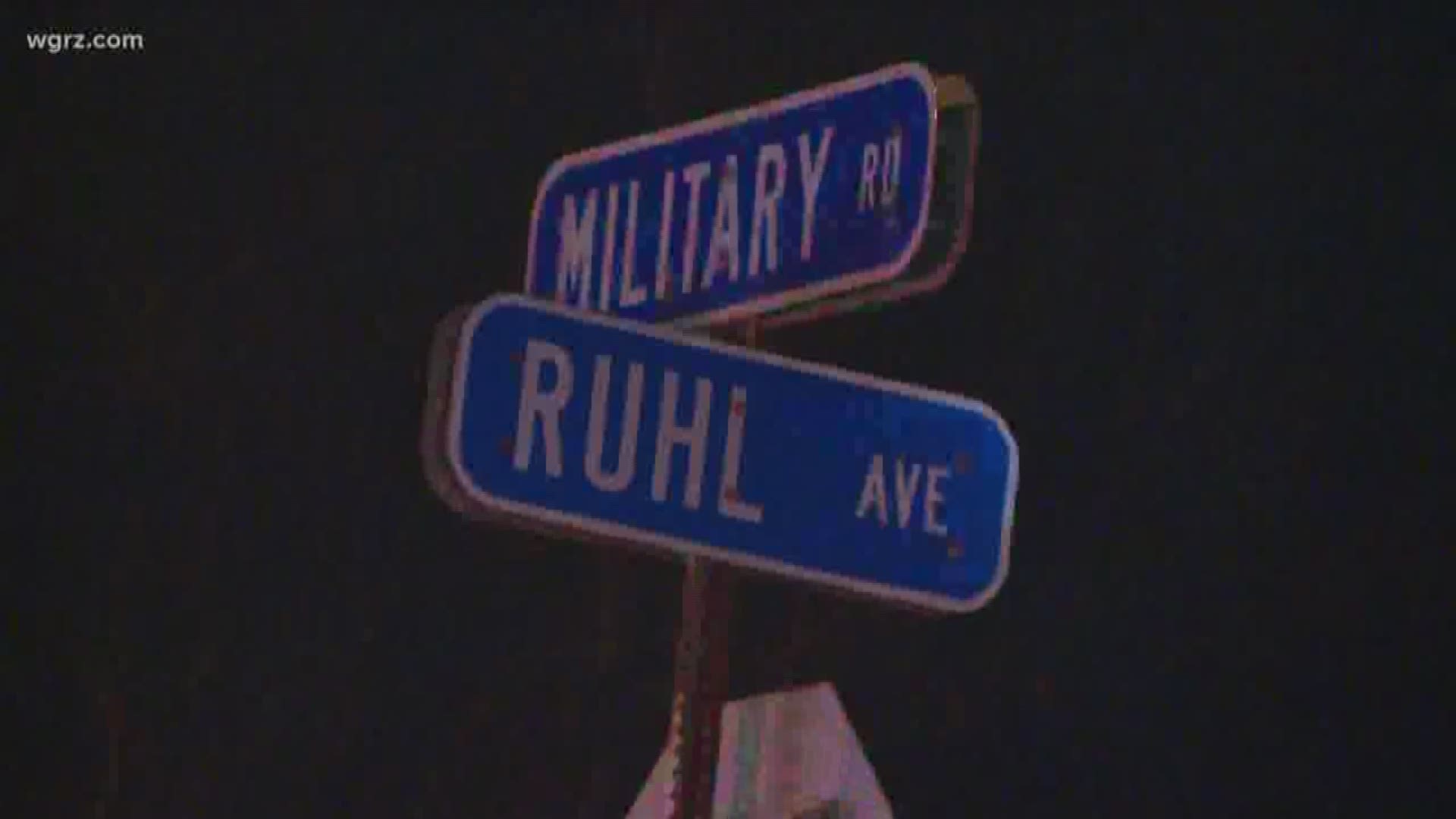 RELATED: Blasdell woman killed after being hit by car