After loss in his first NFL start, Josh Allen prepares for rematch with Chargers

Allen was sacked five times in a 31-20 loss to the Chargers in 2018, and that was without their standout defensive end Joey Bosa.

Allen was sacked five times in a 31-20 loss to the Chargers in 2018, and that was without their standout defensive end Joey Bosa, who is now the highest paid defensive player in the league.

"They've got Bosa and they've got Ingram, to name two guys who are just relentless in getting after the quarterback, and they do a really good job of that," Allen said. "We have to be prepared up front to handle what they're going to throw at us to get to the quarterback very quickly, whether it be throwing quick stuff early and trying to wear them out."

While Allen will need as much help as he can get from his offensive line, Bills coach Sean McDermott announced Friday the team will be without lineman Cody Ford for the remainder of the season. Ford tore his meniscus during practice earlier this week. 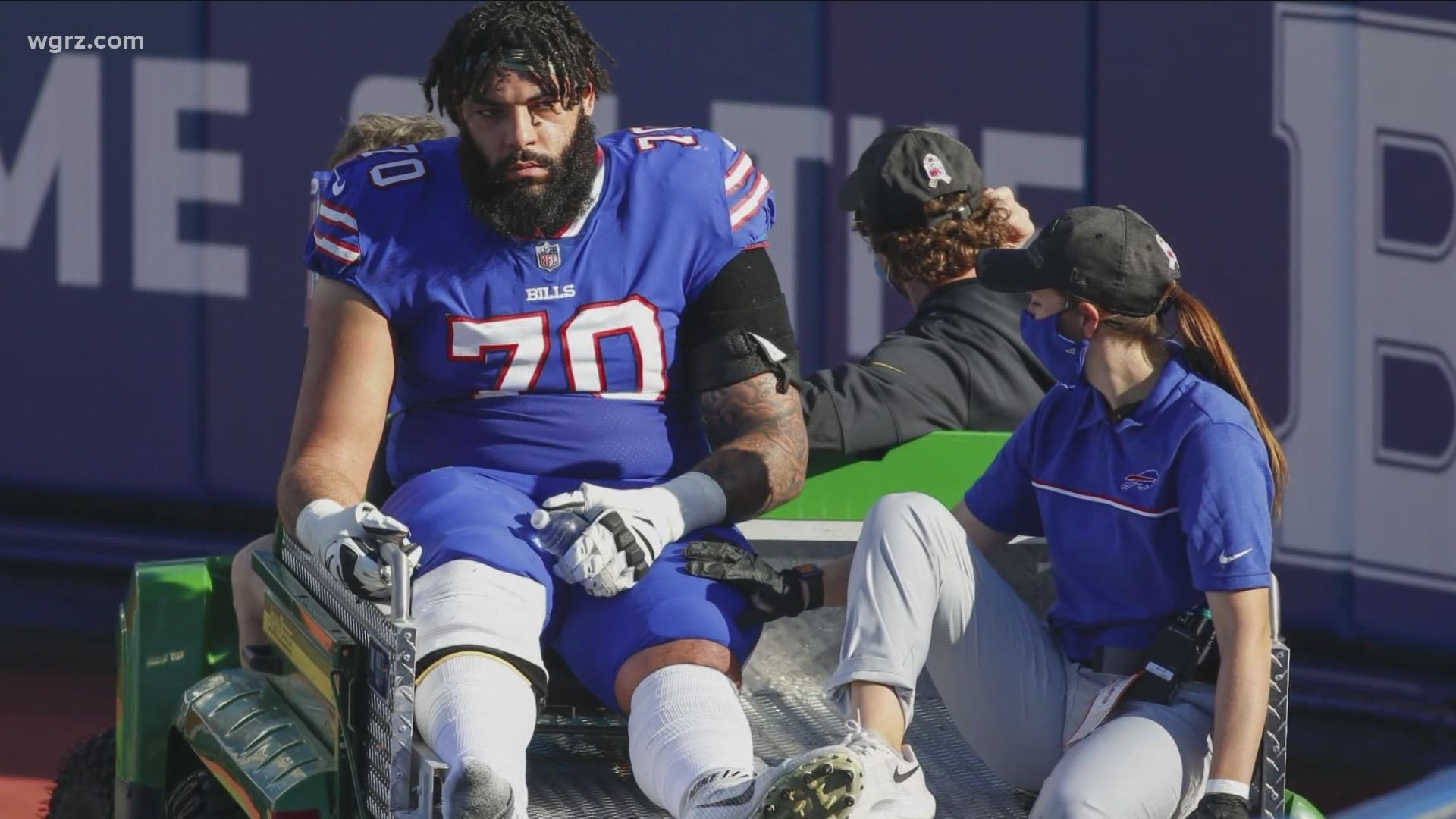