Assemblymember: "In the end, Andrew Cuomo was more of a king than he was a public official." 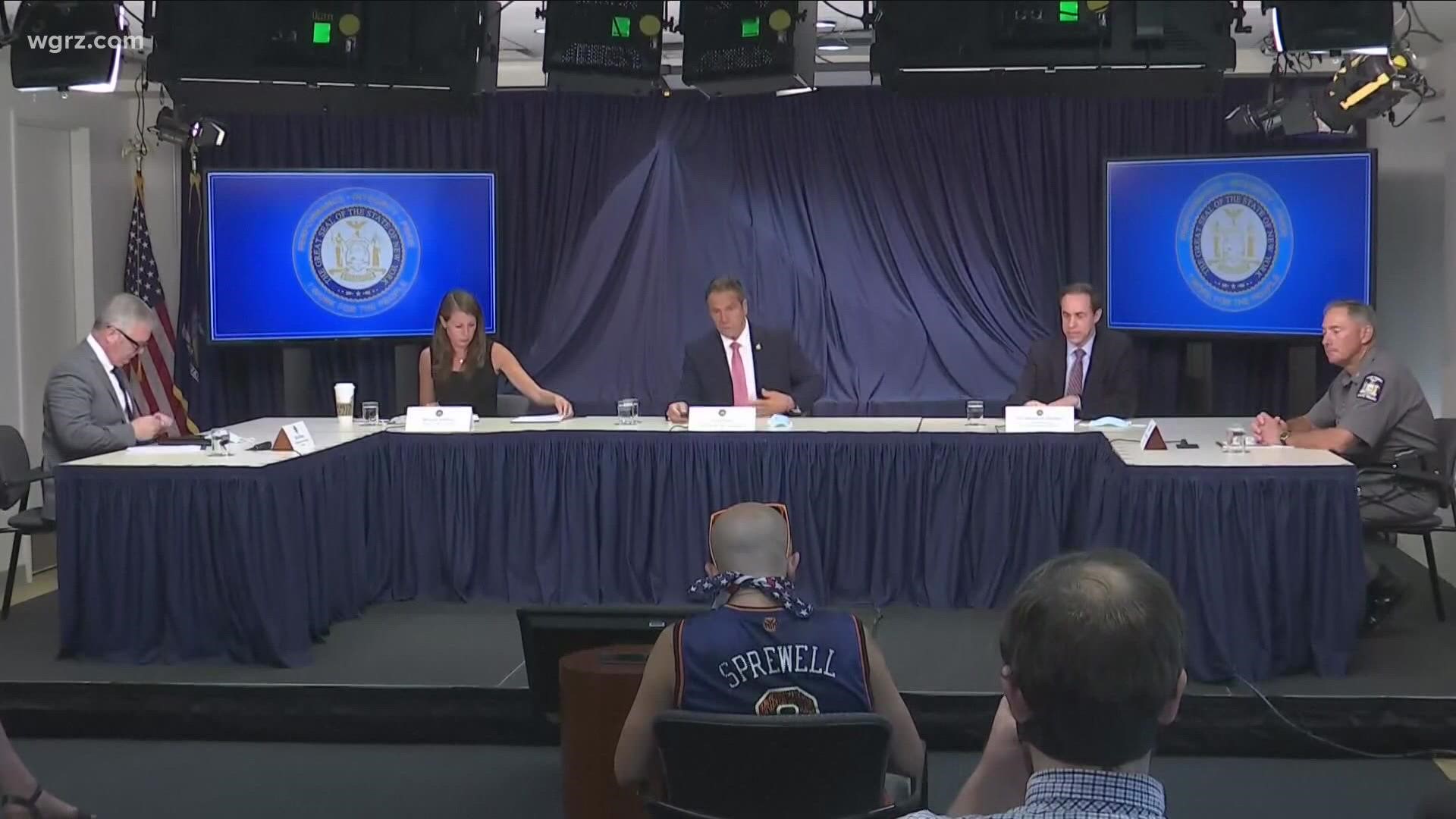 BUFFALO, N.Y. — The long-awaited report on an impeachment investigation into the activities of former Governor Andrew Cuomo has finally been released by the State Assembly Judiciary Committee.

2 On Your Side has some highlights from the report along with reactions from the members of that panel and Cuomo's spokesman.

The report for the Assembly Judiciary Committee cost $5 million, ironically about the same as former Governor Cuomo's  COVID book deal which we'll get into in a moment.

There are 600,000 records from documents to digital that was reviewed and 200 people were interviewed or questioned in some form.

And the result according to Assemblymember Thomas Abinanti was, "The report documents that Andrew Cuomo clearly abused his office for his own personal benefit."

As compiled by attorneys for a prominent New York City law firm, it basically corroborates the prior Attorney General's report on the sexual harassment allegations. The report cites two primary examples involving a female state trooper who says she was touched by Cuomo and a female aide allegedly groped in the Governor's mansion. That's in line with the hostile work environment claim we've heard before.

But this report focuses more so on the governor's $5.2 million book contract and maintains he was using staff members and other state officials to put it together on the state time and taxpayer's dime.

Assemblymember Monica Wallace said she was "really infuriated" in seeing the evidence.

I was trying to reach out to members of the governor's staff - to ask why can't we open the mall, what will happen with school testing, why are we still in an orange zone, why can't I get unemployment benefits for my people - what's going on with that. And I wasn't able to get in touch with them. And then to read in this report and find out that so much time was being spent on a private profit project involving the Governor and then resources were being diverted there."

Then on the nursing home deaths undercount Abinanti, who is also a Democrat on the panel, claims  "The governor manipulated the information about the deaths of those who were living in nursing homes so that  it looked like his strategy in dealing with the pandemic was accurately working better."

Assemblymember Karen McMahon, another Democrat on the committee says, "When you think about the reason it was being finessed like that - that's what leaves a bad taste in  my mouth."

Cuomo's spokesman obviously fired back calling the report, "Assembly hype, hypocritical and revisionist. He referenced the nursing home transmission claims and stated there were no deaths from Cuomo's March 25, 2020 order placing sick patients back in the facilities.

"I urge the public to read the report. When word gets out I am sure more people will read this report than will read Andrew Cuomo's memoir."

The results of the investigation will be available to other agencies who may be looking into allegations on Cuomo's conduct in office. 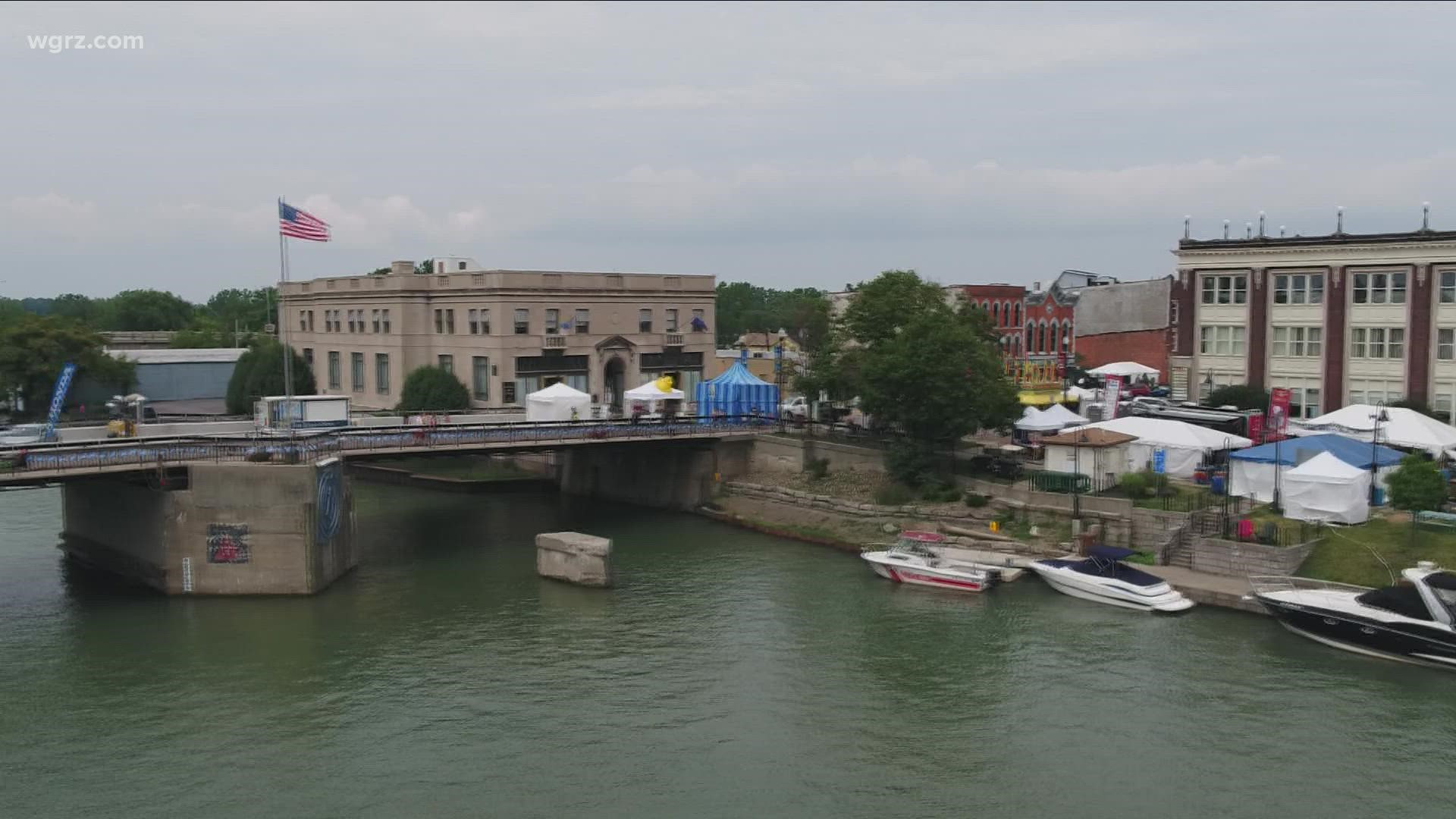