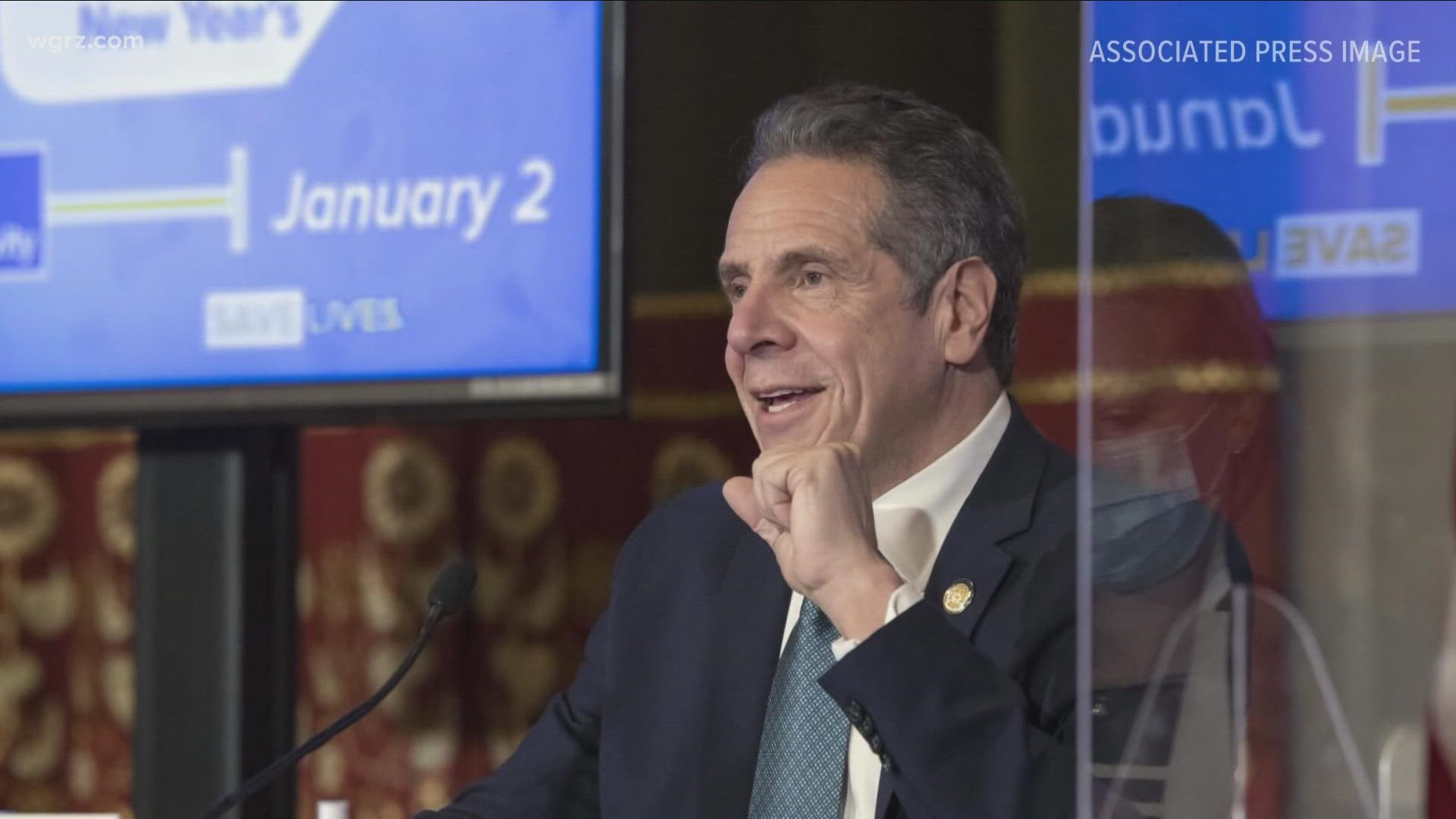 In addition, James says the governor as well as his senior staff retaliated against at least one former employee for coming forward about this. The Attorney General's office also says the executive chamber created a climate of fear, creating a hostile work environment.

The investigation started on March 1 following a referral made by the Executive Chamber. Several days later, James selected Joon H. Kim and Anne L. Clark to lead the investigation into the "allegations of and circumstances surrounding sexual harassment claims made against the governor."

Over the course of the investigation, the Attorney General's office says 179 individuals were interviewed, and over 74,000 documents, emails, texts, and pictures were also looked at as evidence. Investigators interviewed not only current and former members of the executive chamber but also New York State Troopers, people who regularly interacted with the governor, and additional state employees.

"This is a sad day for New York because independent investigators have concluded that Governor Cuomo sexually harassed multiple women and, in doing so, broke the law,” James said. “I am grateful to all the women who came forward to tell their stories in painstaking detail, enabling investigators to get to the truth. No man — no matter how powerful — can be allowed to harass women or violate our human rights laws, period.”

You can read the entire report below: