The majority of the lawsuits were filed against the Buffalo Catholic Diocese. 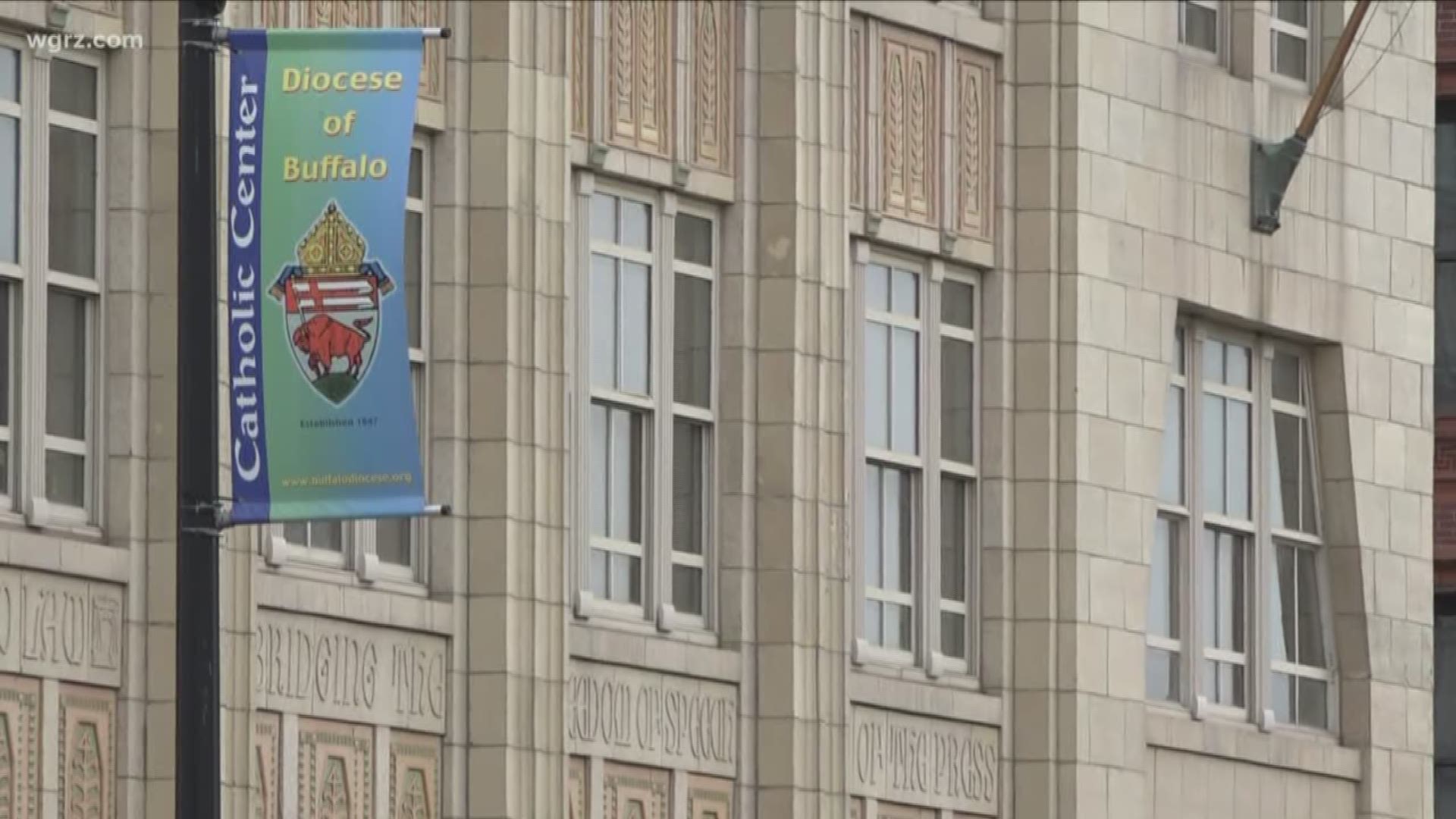 BUFFALO, N.Y. — So far, more than 100 lawsuits have been filed under the Child Victim's Act (CVA).

Wednesday marked the start of a one-year litigation window in New York allowing people to file civil lawsuits that had previously been barred by the state's statute of limitations, which was one of the nation's most restrictive before lawmakers relaxed it this year.

As of 8 p.m. Tuesday, 104 of those lawsuits filed in Western New York are against the Buffalo Catholic Diocese.

Hundreds, likely thousands of lawsuits were expected to be filed on the first day. The Catholic Church, the Boy Scouts of America, Buffalo and East Aurora Union Free public school districts are among the local target. It is also possible that even deceased financier Jeffrey Epstein will be targeted.

"This is a momentous time for courageous survivors who have waited so long for justice in New York," said Jeff Anderson, an attorney whose firm, New York-based Jeff Anderson & Associates, plans to file hundreds of civil molestation lawsuits Wednesday on behalf of clients.

The Catholic Diocese of Buffalo Bishop Richard Malone declined on-camera interviews with the local media but did put out a video statement on YouTube.

A similar law passed in 2002 in California resulted in Catholic dioceses there paying $1.2 billion in legal settlements.

A compensation fund for sex abuse victims set up by the New York Archdiocese in 2016 has paid out $65 million to 323 victims, the archdiocese says.

Advocates for victims of sexual abuse in the catholic church aren't happy with the Buffalo Diocese and its compensation program for people who were abused. The Buffalo Diocese reported it had paid out more than $17.5 million to 106 people through the program in May 2019.

DAVID KLEPPER from the Associated Press contributed to this story 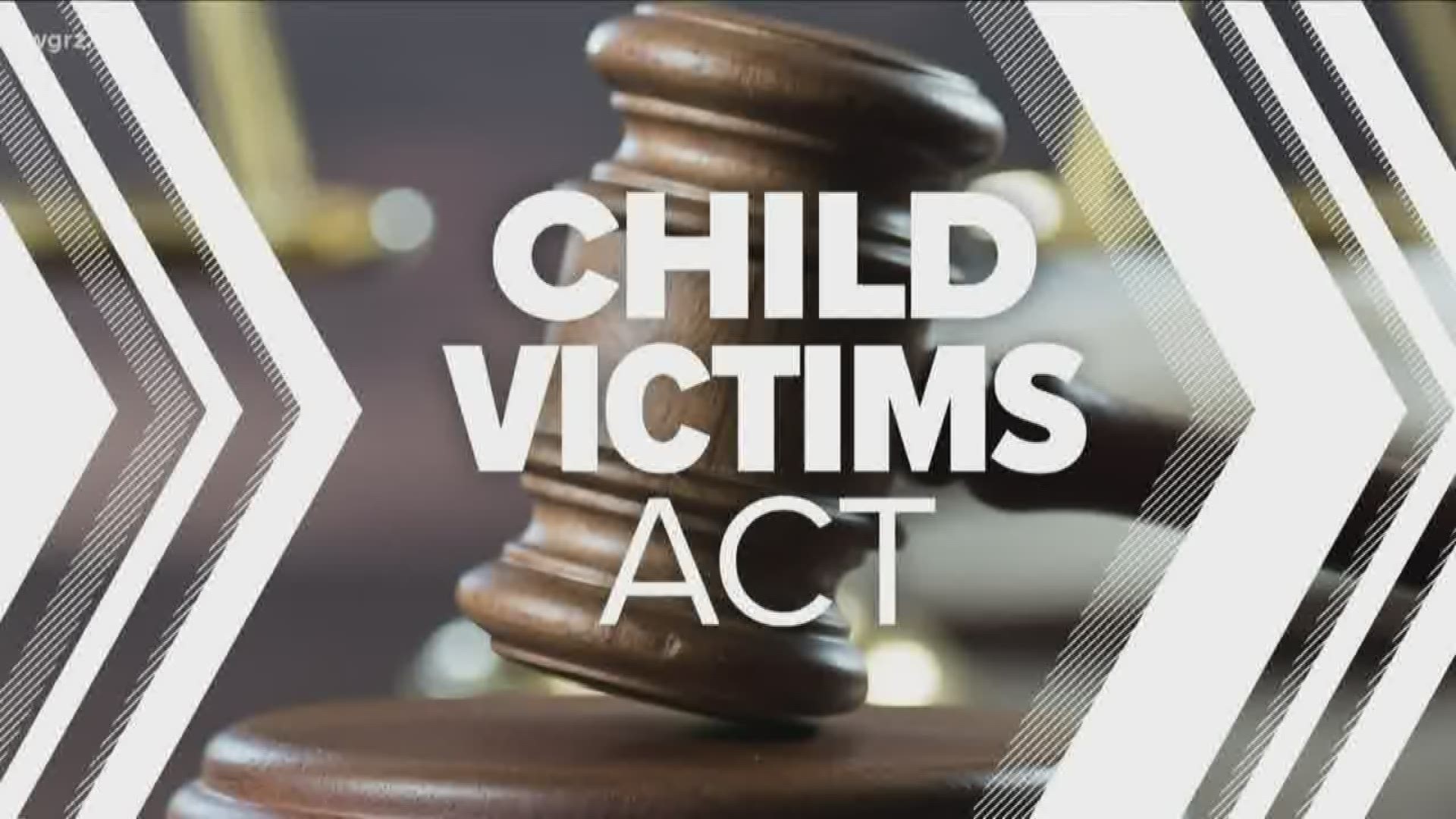 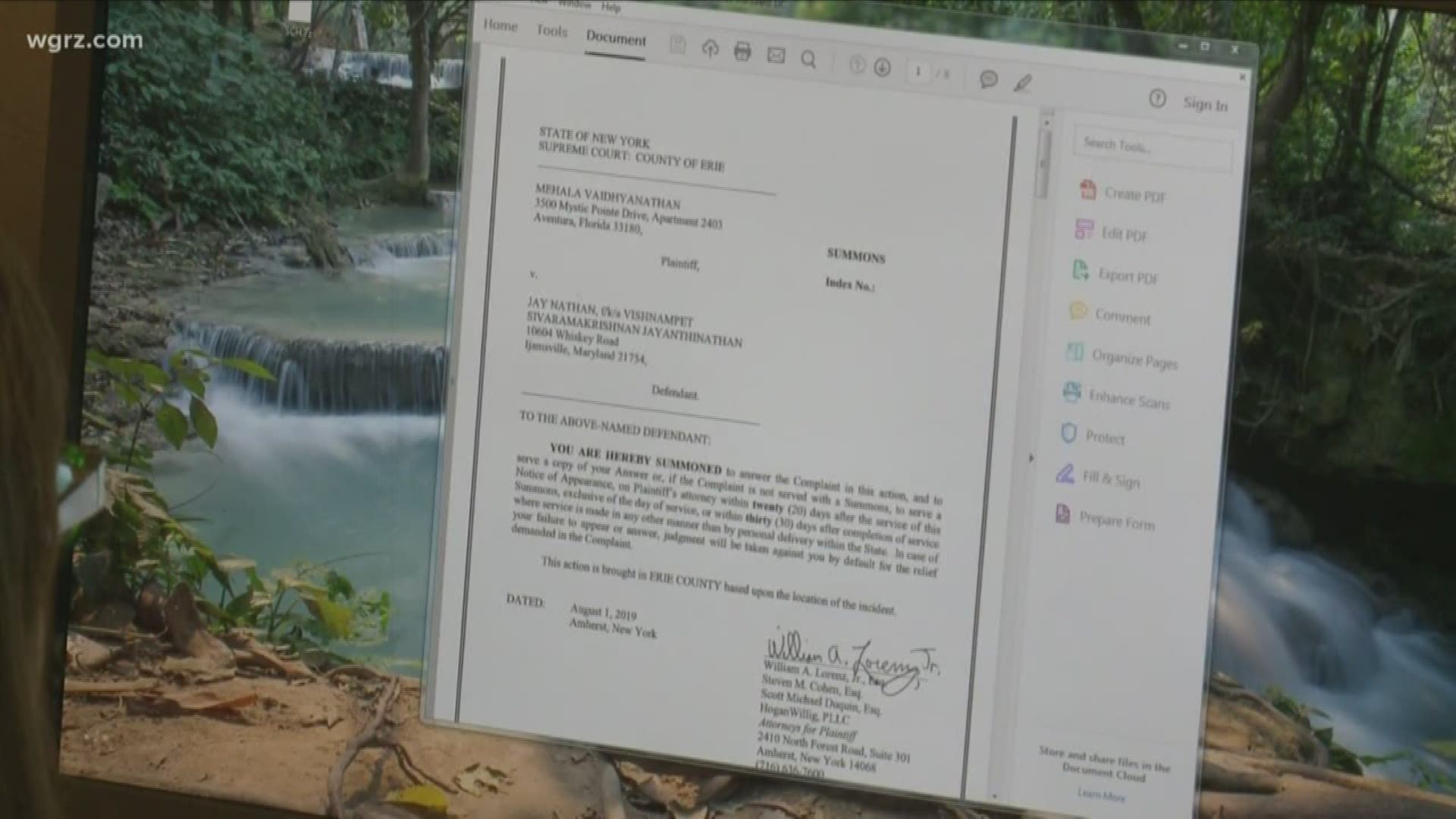