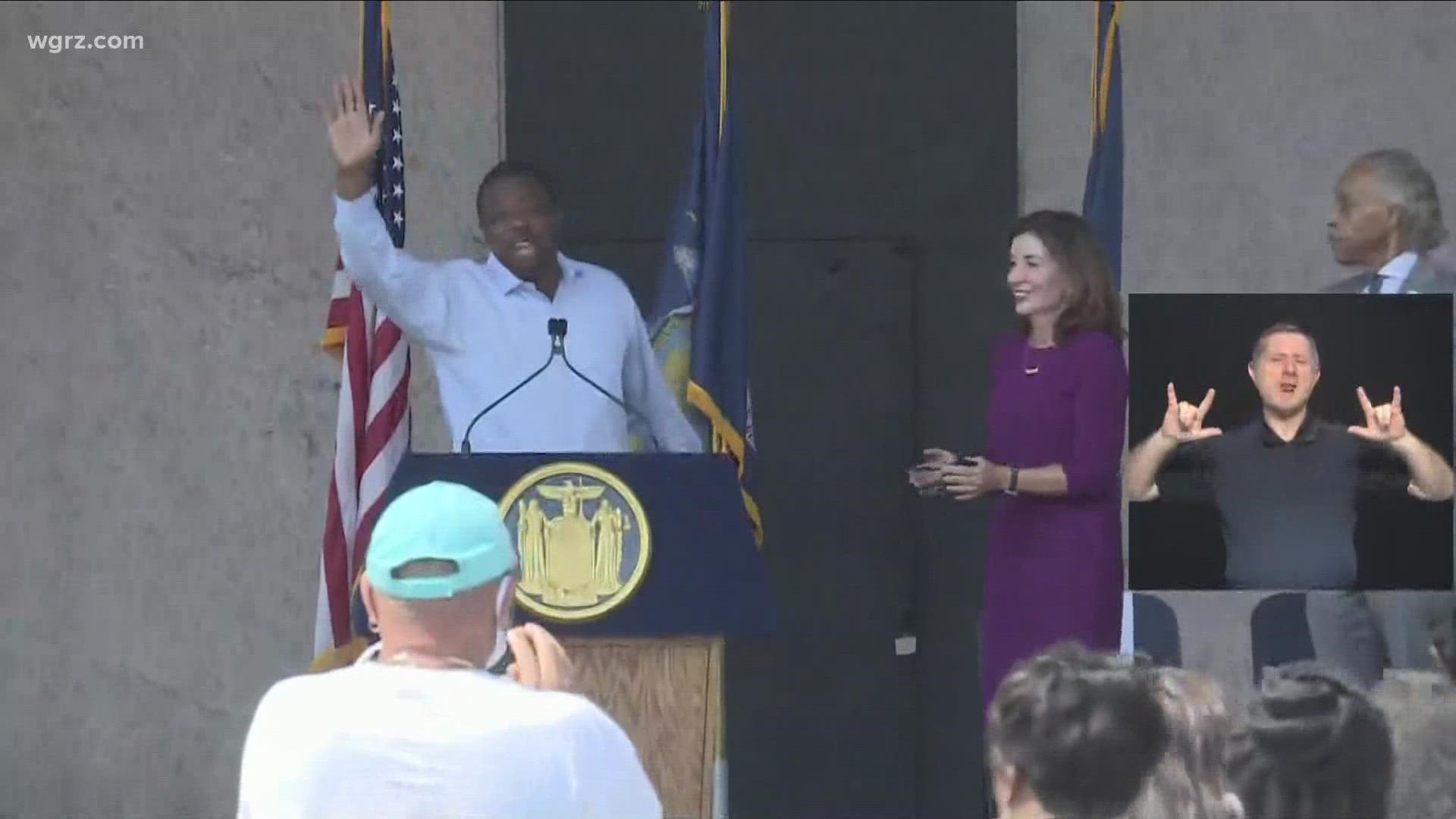 During a "special announcement" Hochul introduced state Sen. Brian Benjamin as lieutenant governor. Hochul says they will hold a swearing in ceremony for Benjamin after Labor Day.

"I am so delighted to announce my partner - and the word partner means something to me," Hochul said. "Someone who will work side by side in the trenches - someone who will be out there championing our policies and our administration's agenda in every corner of the state, but the real focus on New York City. Because New York City needs our help."

Hochul took office Tuesday after the resignation of Andrew Cuomo amid a sexual harassment scandal.

Benjamin grew up in Harlem as the son of Caribbean immigrants and earned his master's of business administration from Harvard Business School. He has focused on criminal justice reform as a state lawmaker.

"I want to thank Governor Hochul for trusting me with the incredible honor of serving alongside her as Lieutenant Governor," Benjamin said. "Governor Hochul is a collaborator who makes sure everyone has a seat at the table, and, like me, is laser focused on listening to the needs of New Yorkers and empowering local leaders. We have a strong history of collaboration that will help us to hit the ground running immediately as we help guide New York through this challenging moment in history." 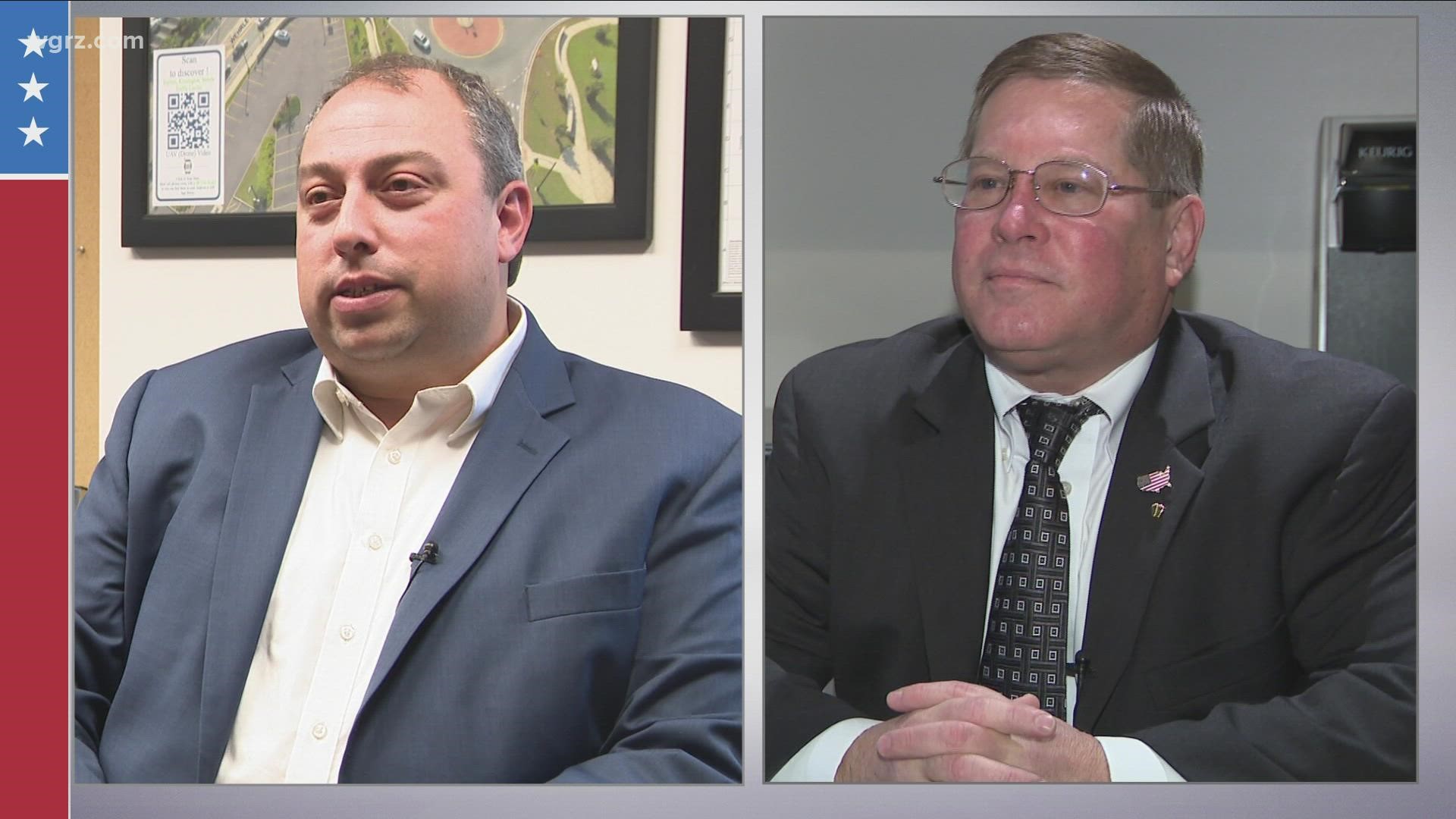