Confident Walton says court rulings do not 'change our strategy'

Incumbent Mayor Byron Brown appears to be limited to a write-in effort after Thursday's rulings effectively knocked him off the ballot, for now. 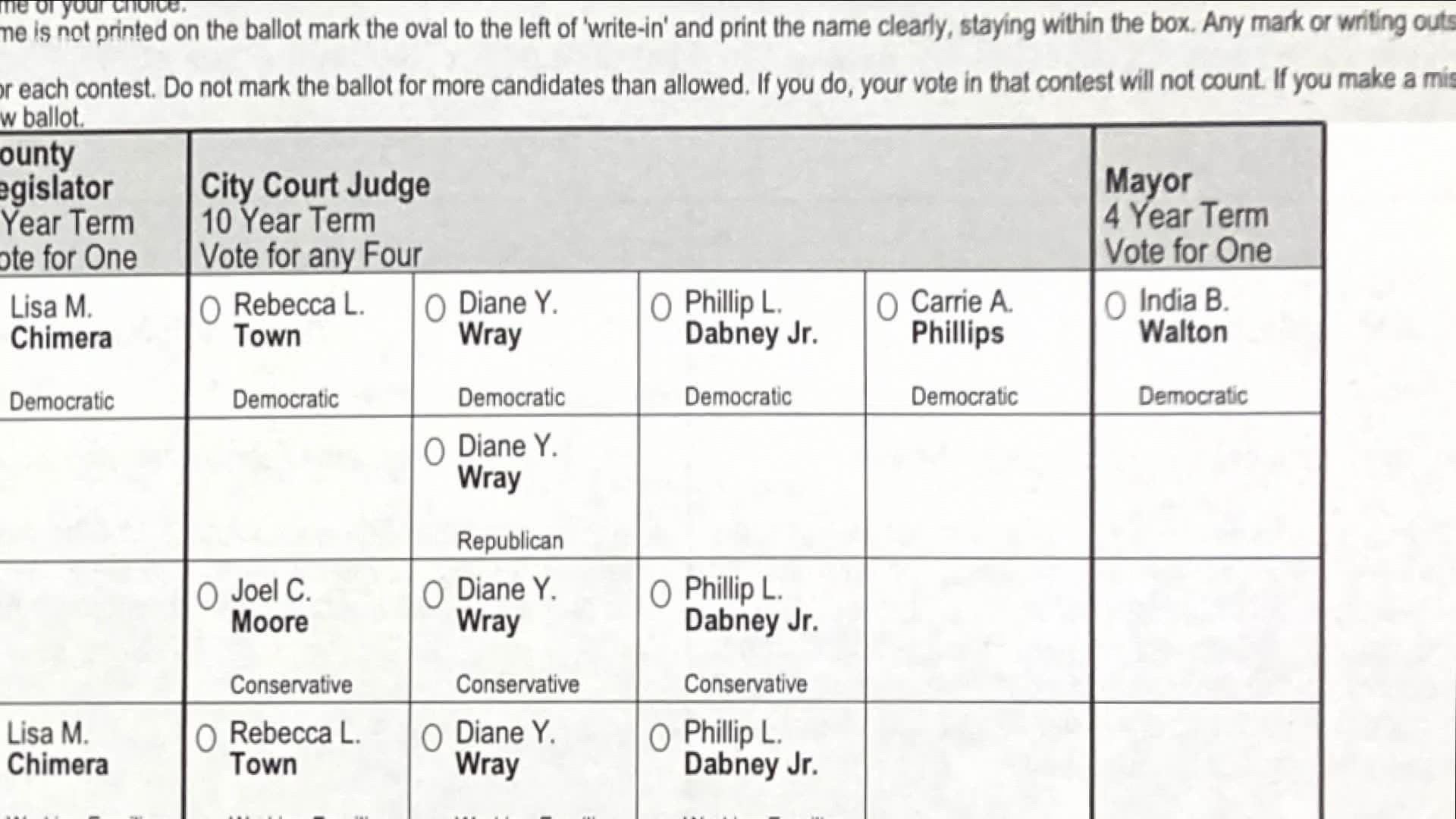 BUFFALO, N.Y. — If India Walton is feeling more confident that she can win the Buffalo mayoral race in November, you would not know it from her answers at a Friday morning news conference.

Asked if the election tilted more in her favor, Walton played it off.

2 On Your Side followed up questioning whether she meant the court rulings have zero impact.

The court decisions did have an impact on the Erie County Board of Elections. Friday afternoon, commissioners finalized the ballot. Walton is the only name listed in the mayor’s race. At the bottom of the column, a write-in space where Brown hopes supports will pen-in his name.

That job falls to the Brown campaign. Before the legal maneuvering, supporters were already engaged in training and preparation to get Brown supporters to the polls on Election Day and provide instruction on how to write-in Brown’s name.

“Obviously after yesterday’s decisions, it changes things a little bit, but it doesn’t alter the strategy at all,” Scanlon said.

Legal appeals to Thursday's decisions are still a possibility, but Brown and his campaign have yet to signal if will pursue that, or merely buckle-in for the remaining six-plus weeks left in the campaign.