A Buffalo-based progressive thinktank says millions can by shifted without layoffs. 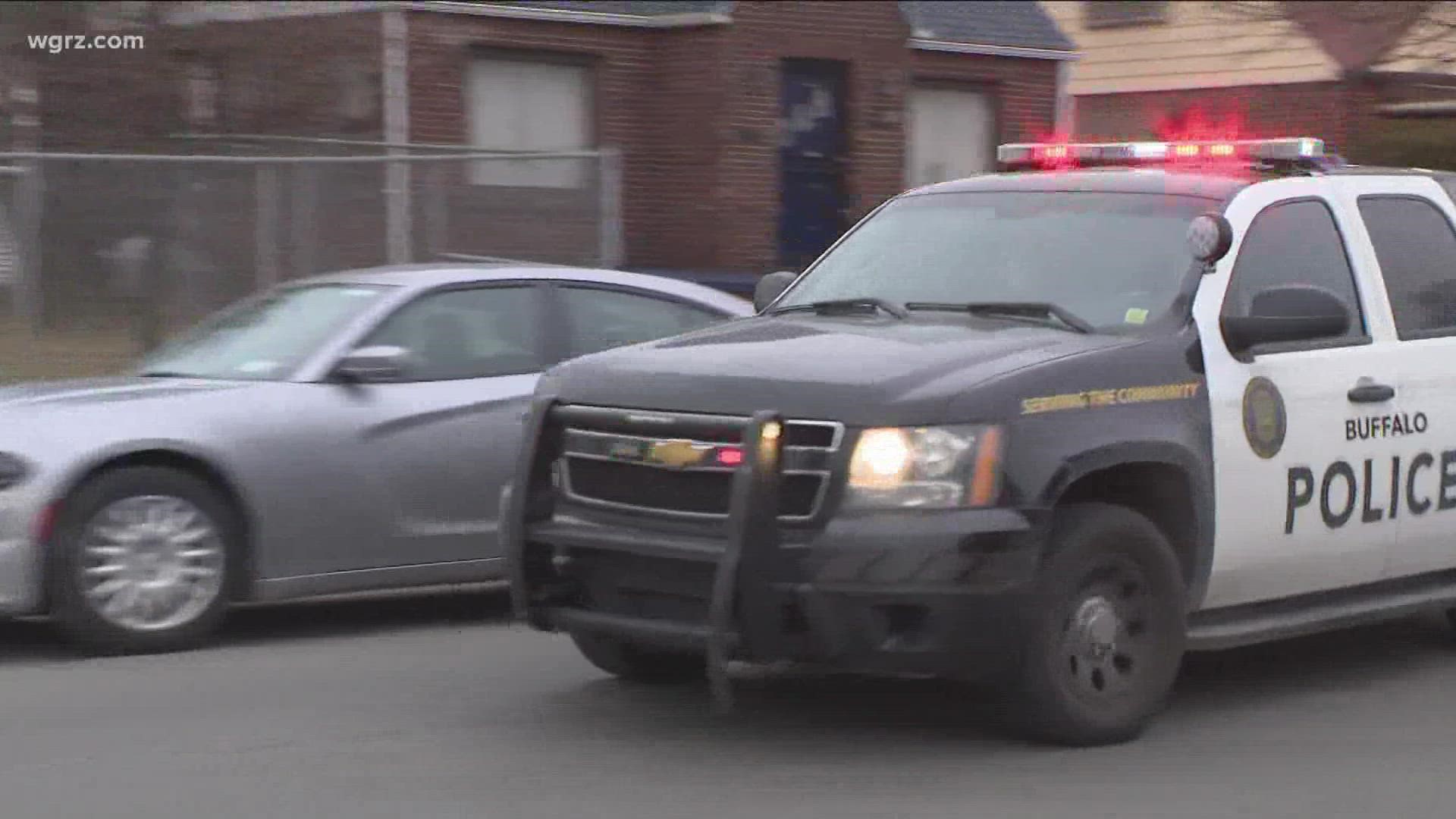 BUFFALO, N.Y. — When Black Lives Matters protestors were in the streets of Buffalo last summer, a research project was launched.

“That really brought it up to the surface, this idea of how we can we do policing differently,” said Colleen Kristich, a community researcher for the progressive thinktank The Partnership for Public Good.

For nine months, Kristich looked into the budget of the Buffalo Police Department, how the money was allocated, and what officers spent time doing.

“We found actually that Buffalo has a larger than average police department for the number of people in Buffalo,” Kristich said.

Distilling information from other research projects from around the county, Kristich found reason to question some of the things that occupied city officers.

Kristich said, “Like routine traffic stops for broken tail lights, equipment violations, things like that are a lot of what police spend their time doing across the country, not just in Buffalo.”

In May, a report was issued arguing for a cut in police funding. Democratic mayoral candidate India Walton has complimented the study and has acknowledged she would like to trim the city police public. Walton has acknowledged the figure is $7.5 million.

Incumbent Mayor Byron Brown pounced with a television ad claiming the loss of $7.5 million would mean layoffs to 100 city officers.

Kristich would talk about the political back-and-forth between Walton and Brown, but did point out to 2 On Your Side that her research pointed to opportunities to cut as much as $16.6 million from the police budget without officer layoffs.

“That is including elimination of vacant positions and not having new hires, so it would reduce the overall number of funded positions, but it wouldn’t lay off any current officers,” explained Kristich, adding the move would eliminate 34 unfilled police officer jobs.

Other recommendations include cutting police overtime and time spent in court.

And there is an accounting move: shifting civilian employees off of police spending, which would move $11 million elsewhere in the city budget.

Walton has announced that in her administration, she wants officers to be relieved of what her campaign website refers to as “social ills” and calls related to mental health issues by residents. What Walton has not defined is how she intends to trim the police budget, but she and her campaign insist that laying off officers is off the table.