New York Association of Counties push for 4% tax on marijuana

Cuomo's initial proposed taxes are broken down into three parts. 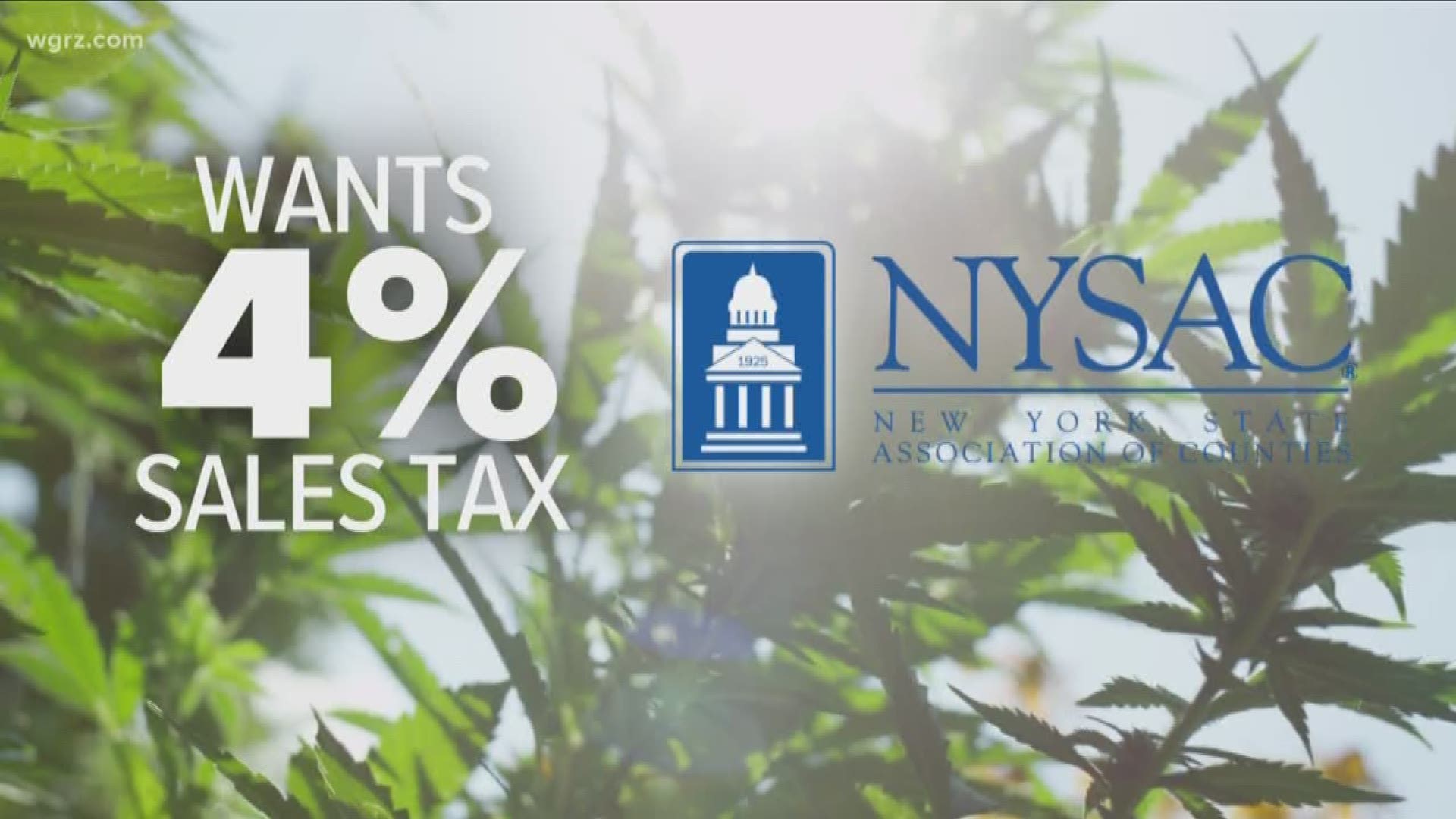 NEW YORK — With the legalization of adult-use of marijuana in New York State expected to become a reality, counties state-wide are looking to increase the Governor's proposed local marijuana tax.

Cuomo's initial proposed taxes are broken down into three parts.

Tax 1: on the cultivation of cannabis.

Tax 2: on the sale by a wholesaler to a retail dispensary.

The New York State Association of Counties says the Governor's proposed 2% local sales tax is not enough. They are asking the state to increase the local sales tax to 4% on marijuana.

NYSAC claim the 2% is, "insufficient for counties to deliver the services their residents rely on to ensure public health and safety." They also say the revenue from the increase would be used to, "offset county costs associated with legalization [of marijuana]."

"It is crucial that the State provide local governments with adequate resources to manage the impacts of adult-use cannabis legalization," said NYSAC Executive Director Stephen Acquario.

The state budget deadline is March 31.