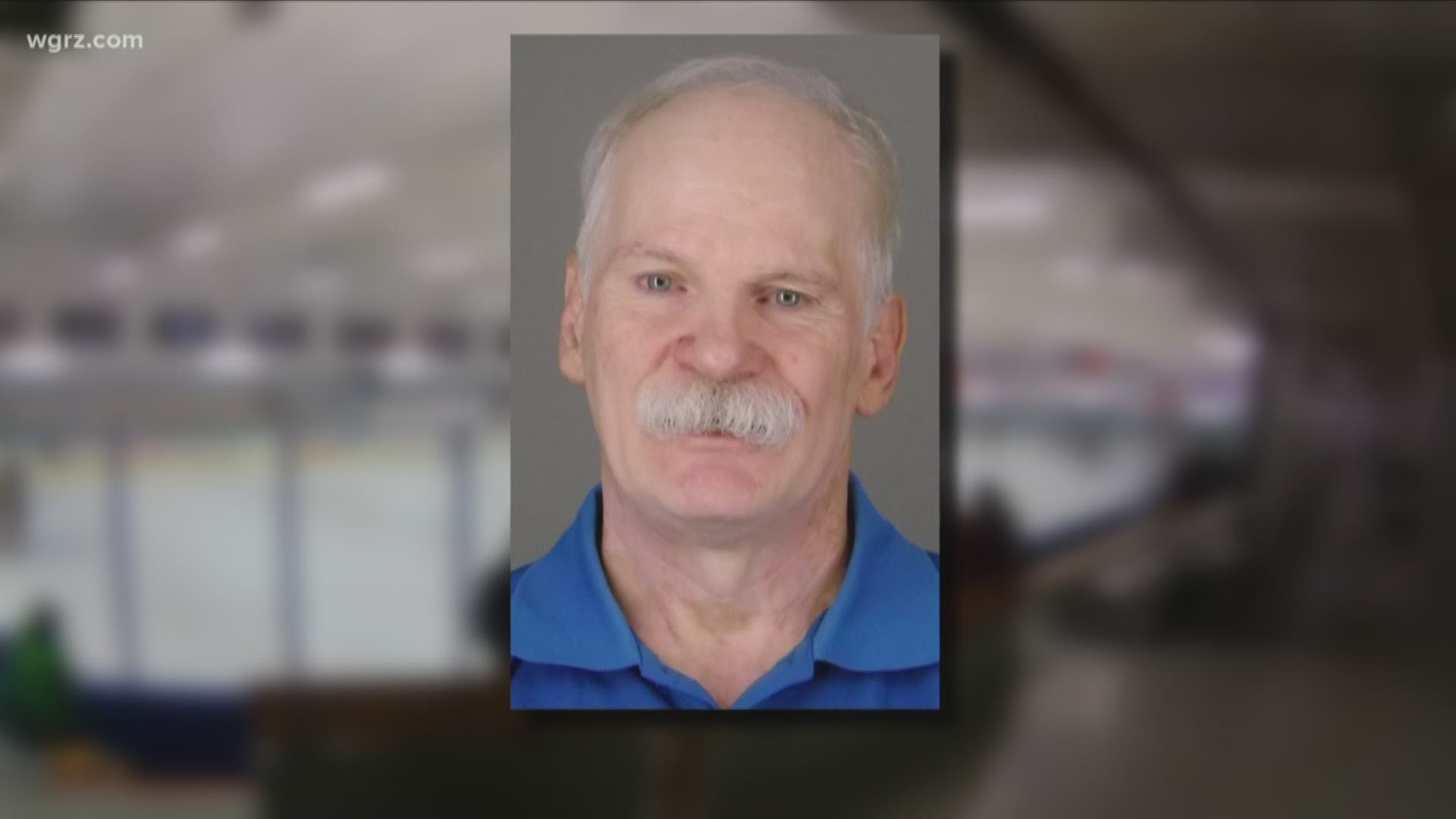 DEPEW, N.Y. — A registered sex offender and former youth hockey coach from Western New York is now being sued under the Child Victims Act. He is accused of sexually assaulting a former player starting in the 1980s.

The lawsuit, filed by a man in his early 40s living in Alaska, alleges Douglas Nail sexually abused him when he was a child. It also names the Saints Hockey Club in Depew and Colorado-based USA Hockey as defendants saying Nail was a coach for the Saints which is part of USA Hockey.

The man filing the lawsuit played for the Saints when he was a child and accuses Nail of sexually assaulting him from 1985 through 1992 at his home, at hockey tournaments and at events.

Nail is in the New York State sex offender registry. He was arrested by the FBI and convicted of possessing child pornography in 2004. He was sentenced to ten years in state prison. Nail is 62-years-old and lives in Depew.

The lawsuit says USA Hockey and the Saints were aware that a number of coaches were abusing young boys and accuses them of "structuring and organizing" youth hockey programs "to create ideal circumstances for child molesters acting as a youth hockey coach to commit sexual assaults."

The suit also alleges they should be held liable because they placed Nail and other coaches "in situations of intimate or personal contact with the child and other young boys."

The Senior Director of Communications for USA Hockey told 2 On Your Side On Monday that USA Hockey had no previous knowledge of the allegations in the lawsuit and is in the process of reporting them to the U.S. Center for SafeSport.

He also confirmed Nail hasn't been a member of USA Hockey since 2004, the same year of his arrest, and is permanently ineligible because of his sex offender status.

2 On Your Side also contacted the Saints Hockey Club Monday night after regular business hours, and we have not heard back yet.