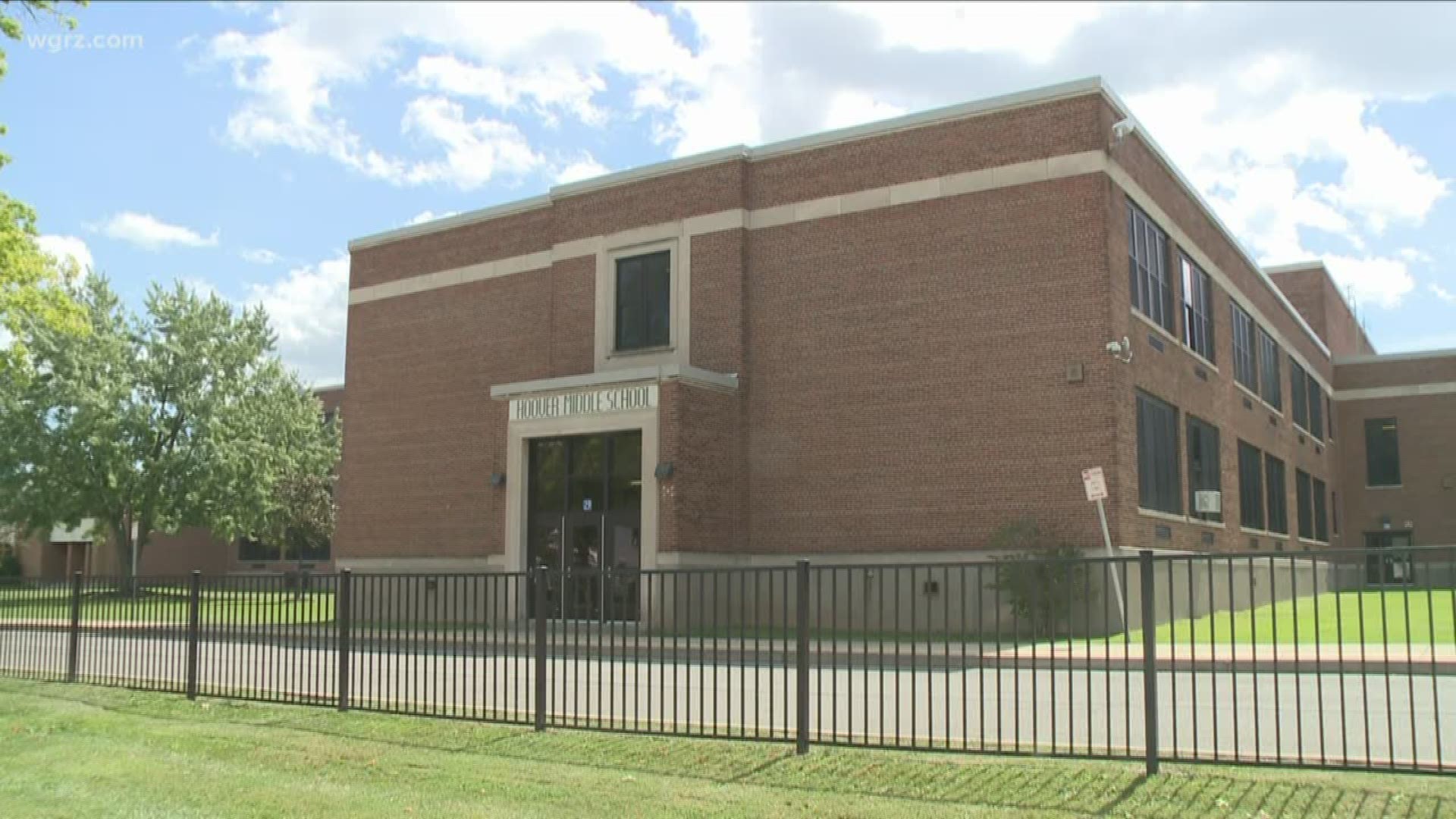 BUFFALO, N.Y. — The O’Brien and Ford law firm reports that since a story aired last week on WGRZ-TV regarding the filing of four lawsuits under the Child Victims Act, fourteen additional individuals have stepped forward to claim the same teacher named in the previous suits molested them as well.

The Child Victim’s Act allows long ago sex abuse victims -- who had previously been barred from doing so by the state’s statute of limitations – a one year window to seek redress through the courts against their alleged abusers and the agencies they may have worked for.

Christopher O’Brien says his office has been contacted by alleged victims from as far away as the west coast of the United States who were former students of Arthur Werner, with similar allegations as those claimed in the lawsuits filed last week.

In those cases, men now in their 50's alleged that they were “sexually assaulted, abused, and/or groped” by Werner, when he was their teacher at Hoover Elementary School in the 1970s.

The complaints are nearly identical in their claims as well, that each was forced to watch Werner “regularly and repeatedly sexually assaulted” other boys in the classroom.”

“This teacher would call children up to the front of the room, particularly boys, to discipline them perhaps after yelling at them,” O’Brien said, in describing a similar pattern of alleged behavior by Werner.

“He would bring them around the desk, and draw them closely to him with one arm, holding them tightly. He would whisper in their ear that they had to be disciplined and had to learn… while using his other hand to fondle them. And the whole time he’s fondling them the rest of the class could see this.”

The Kenmore Tonawanda School district is named as the defendant in the case, due to what the complaint alleges was "negligence, carelessness, lack of supervision and lack of appropriate policies."

Werner, who is now in his 80’s, retired several years ago after teaching in the district for 35 years.