Man arrested in connection to fatal stabbing at McKinley Mall 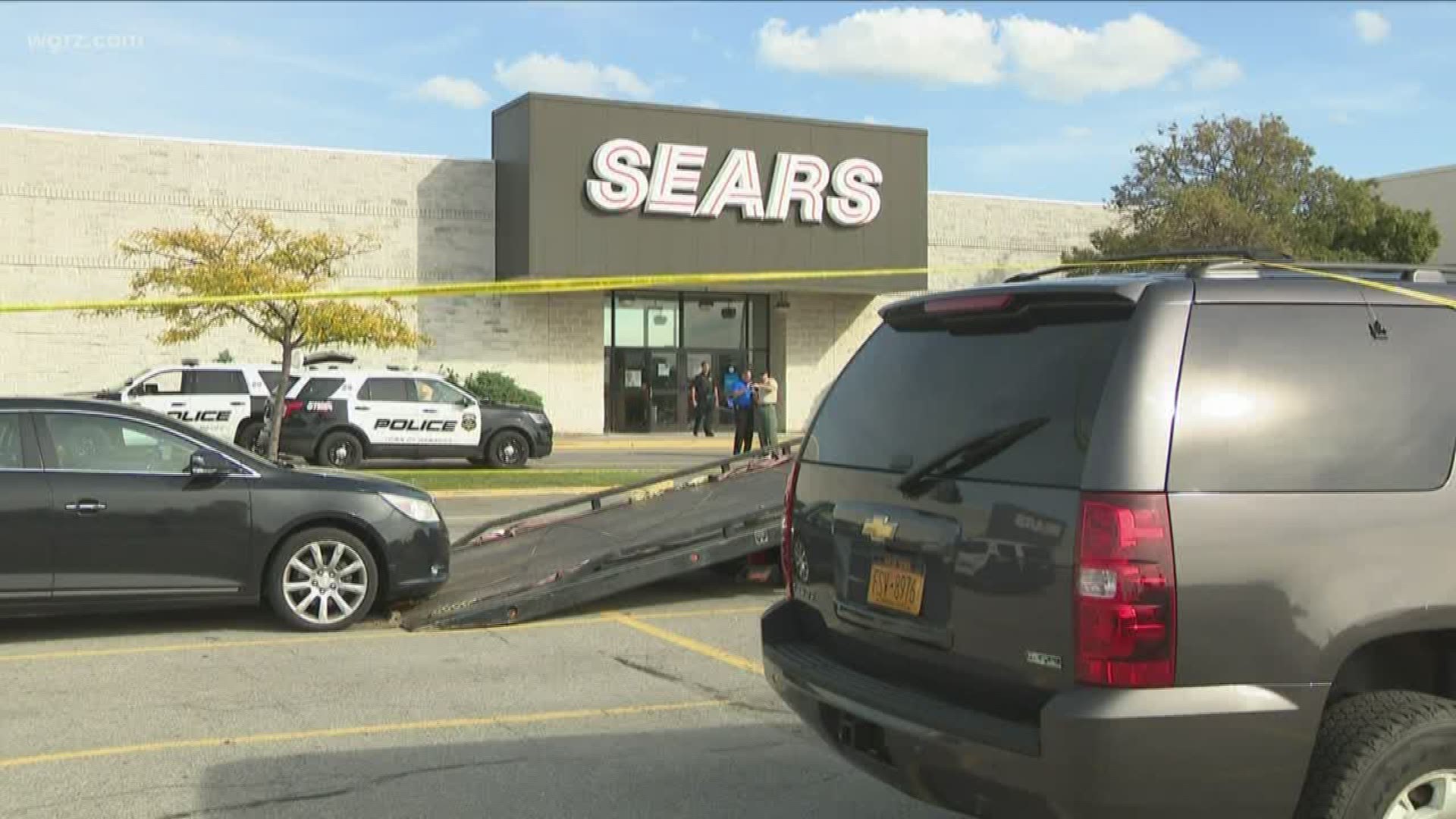 HAMBURG, N.Y. — A man was taken into custody Wednesday night in connection to the fatal stabbing of a woman inside the McKinley Mall.

Hamburg Police Chief Greg Wickett told 2 On Your Side the 36-year-old victim from Buffalo was believed to be a shopper. The woman was inside the Sears store when she was stabbed in the chest by an unidentified male. Wickett says first responders were not able to resuscitate her with CPR.

Police were searching for the suspect in the area with the help of the Erie County Sheriff's Office helicopter.

Wickett says it was initially unclear how the suspect arrived and left the mall, but investigators later determined that he was in a car.

"We did have some reported sightings of someone on the railroad tracks, and those didn't pan out, so we believe that he is probably long gone from this area," Wickett said. 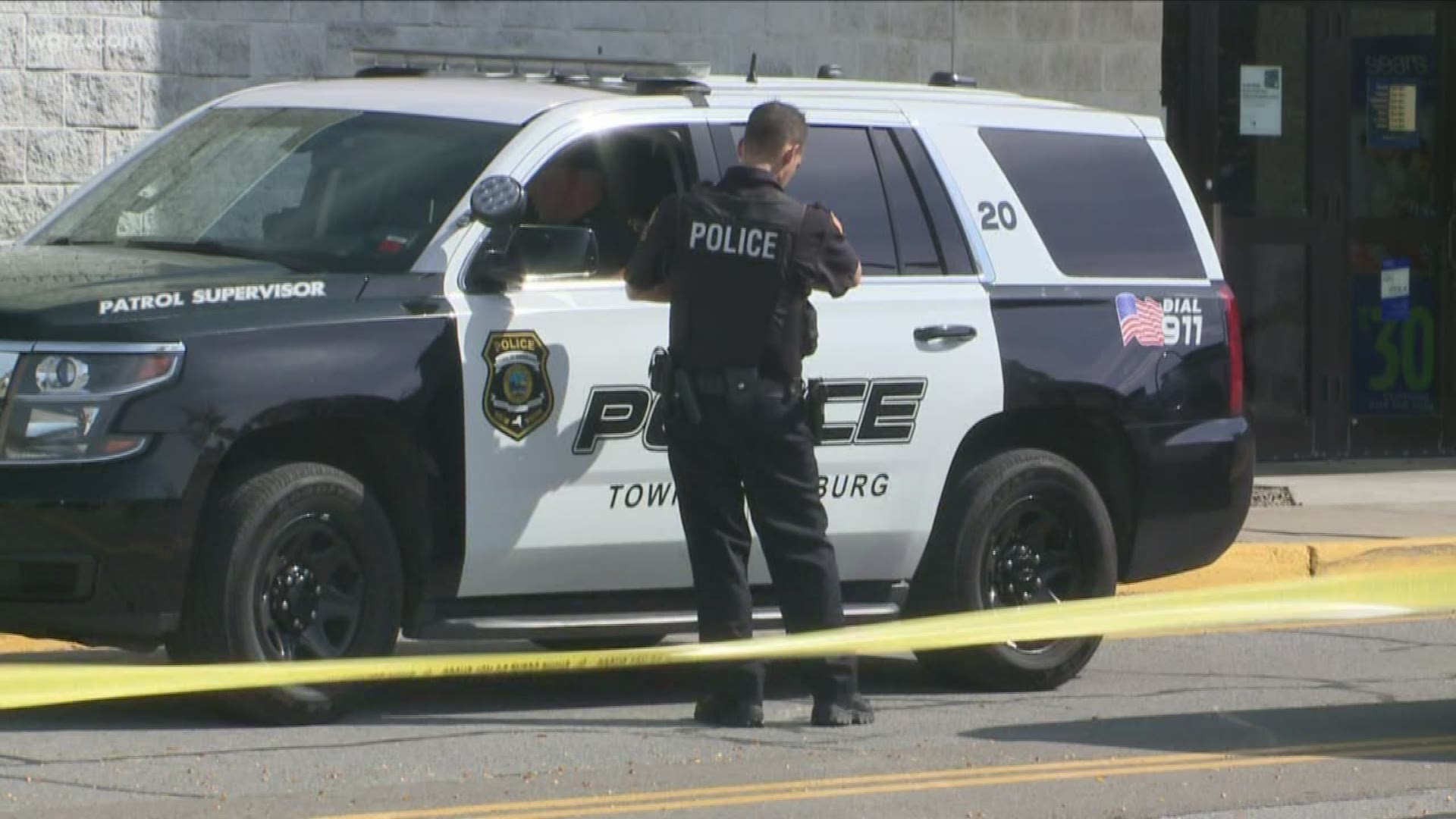 He would not comment on the weapon used but did say this may be a domestic incident.

"We don't believe that this was a stranger that randomly attacked someone," Wickett said. "We have strong reason to believe that there was a strong relationship between the suspect and the victim."