The ruling from the US District Court came in Friday afternoon. 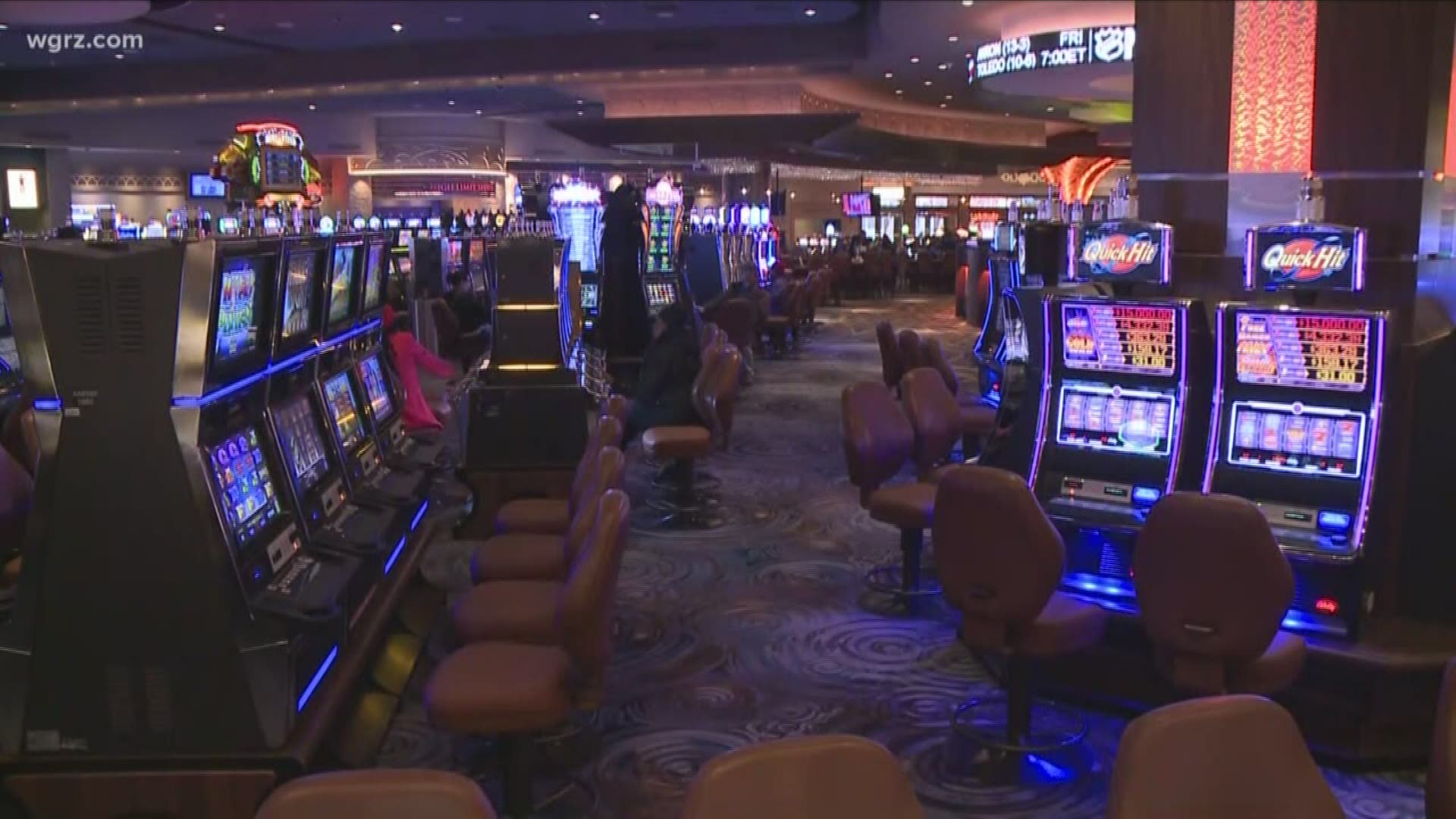 BUFFALO, N.Y. — The Seneca Nation of Indians motion to vacate an arbitration panel ruling, which came down in favor of New York state regarding a dispute over revenue from Seneca-owned casinos in WNY, has been denied.

The ruling from the US District Court came on Friday afternoon.

The arbitration panel determined the Senecas owe the state just over $255 million in lapsed payments, but the Senecas have yet to pay, leaving municipalities like Niagara Falls, Buffalo, and Salamanca unpaid through their revenue sharing agreements with the state.

“The Nation has received the decision issued by the Court earlier today.Our Compact agreement is clear in what it says and in what it does not say. Despite that lack of ambiguity, a majority of an arbitration panel interpreted that a new, unwritten obligation exists for the Seneca Nation. Today’s decision affirms that interpretation. We understood the reality that the arbitration and court proceedings may not ultimately uphold the language of the Compact as written. Yet, it is our obligation to defend our agreements, so they are not compromised for the benefit of others. We will take the time to review today's decision and determine how the Nation will proceed.”

"The court confirmed what we've said all along: the Seneca Nation needs to fulfill their obligations, make their neighbors and the state whole, and pay what they owe in exchange for their exclusive gaming rights. It is our hope that they end this charade, stop using the courts to delay, and pay what they owe."

2 On Your Side is reaching out to the Seneca Nation for a response to the ruling. We will post their statement when they respond.

RELATED: Section of NYS Thruway on Seneca Nation territory is in worse condition than first thought