City of Buffalo close to settlement in death of Police Lt. Craig Lehner 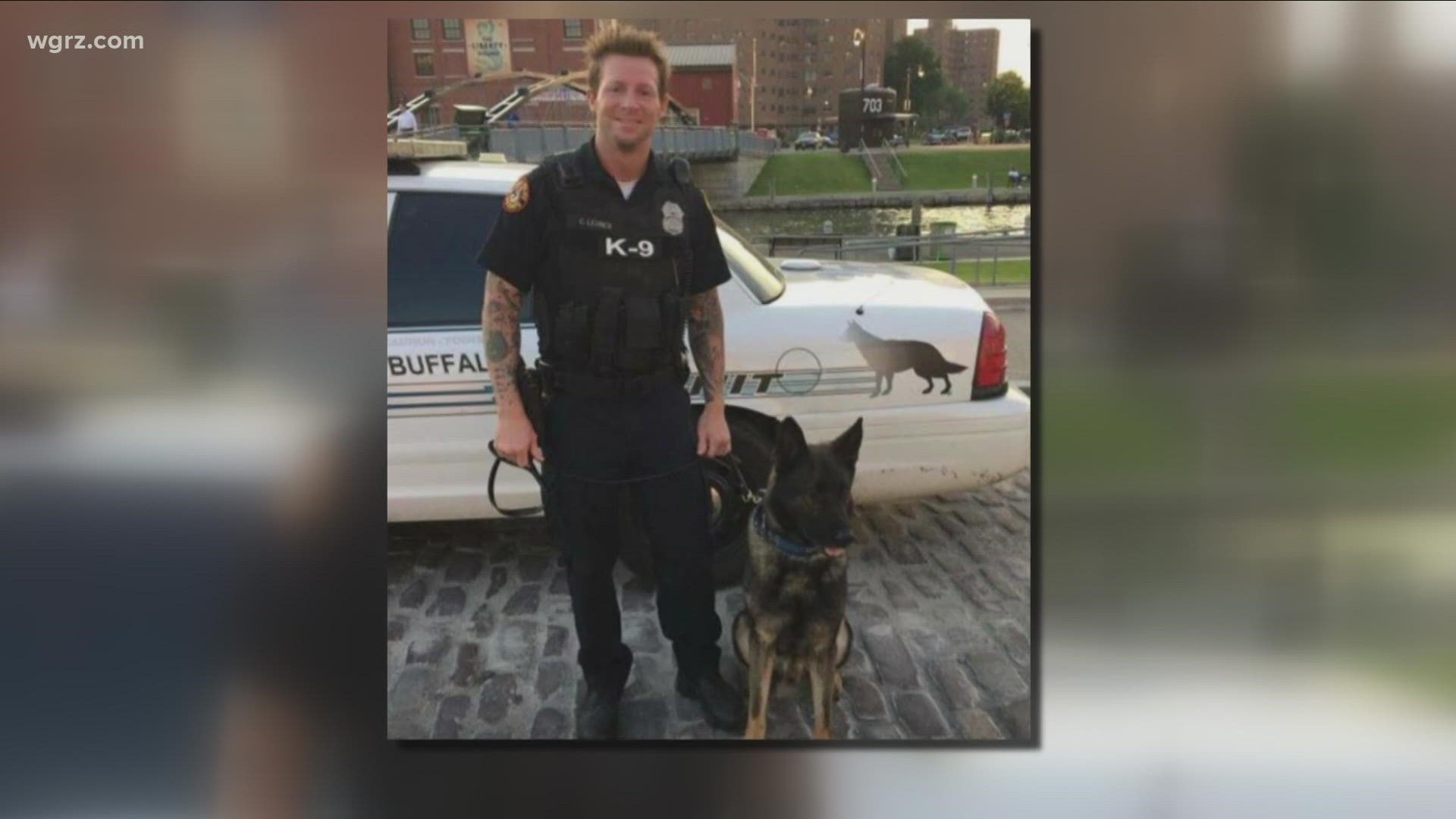 Four years to the day, a settlement for his family is one step closer to being paid out.

The city's Common Council Claims Committee has approved a $1,275,000 settlement with the late officer's family, calling the timing a coincidence.

"This is probably one of the most difficult claims that we've done in many years," said Councilmember Rasheed Wyatt.

Wyatt added, "An officer lost his life, and his family is going to suffer. And there's no amount of money that's gonna replace him."

The settlement will now go before the full council for approval next week.