Lieutenant Craig Lehner went missing during a dive exercise in the Niagara River on October 13, 2017. 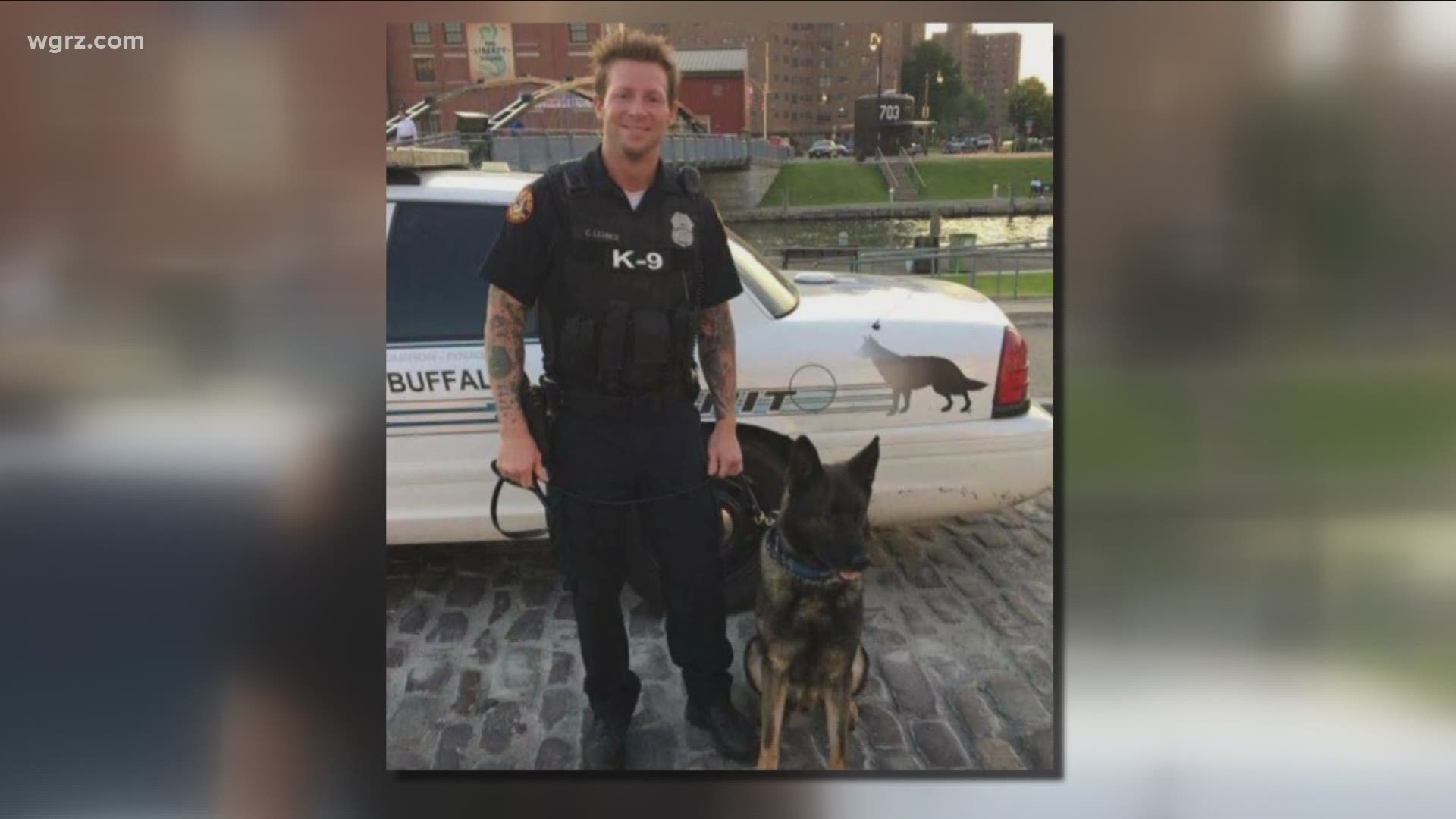 BUFFALO, N.Y. — Buffalo Police are remembering an officer who died in the line of duty.

Lieutenant Craig Lehner went missing during a dive exercise in the Niagara River on October 13, 2017. His body was recovered four days later.

Buffalo Police posted a picture of fallen officer Lehner with his K9, Shield, on their Facebook page with the caption, "Rest In Peace Lt. Lehner. End of watch 10/13/2017."

Lieutenant Lehner is still being remembered throughout the community. If you have seen blue painted pumpkins throughout the area, those are in honor of Lehner.

Last week, a "Blue Pumpkins for K-9's" event was held to support local law enforcement. Money raised from the event was donated to the Buffalo Police K-9 unit in honor of the late Lieutenant Craig Lehner.

And earlier this year, with the help from the annual blue pumpkins event, the Buffalo Police Department was able to obtain a new K-9 for the unit. 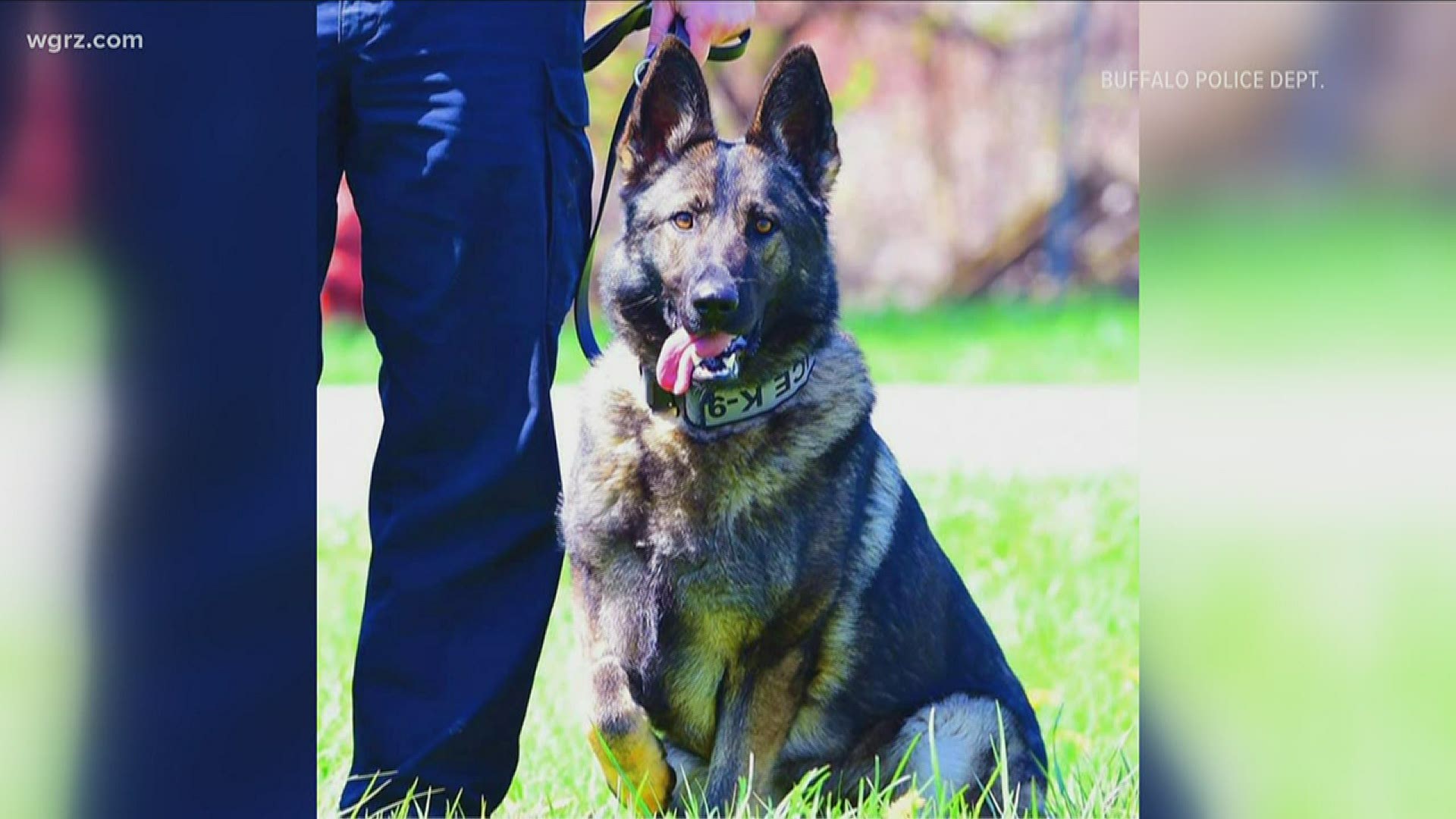 K9 Justice is a two-year-old German Shepard from the Netherlands. She will be working with her handler Buffalo Police Officer Dan Ahearn who is a nine-year veteran of the force.