Arrest made in Clarence hit and run from December

Parts from the vehicle led deputies to 23-year-old Dionte Heath of Buffalo. 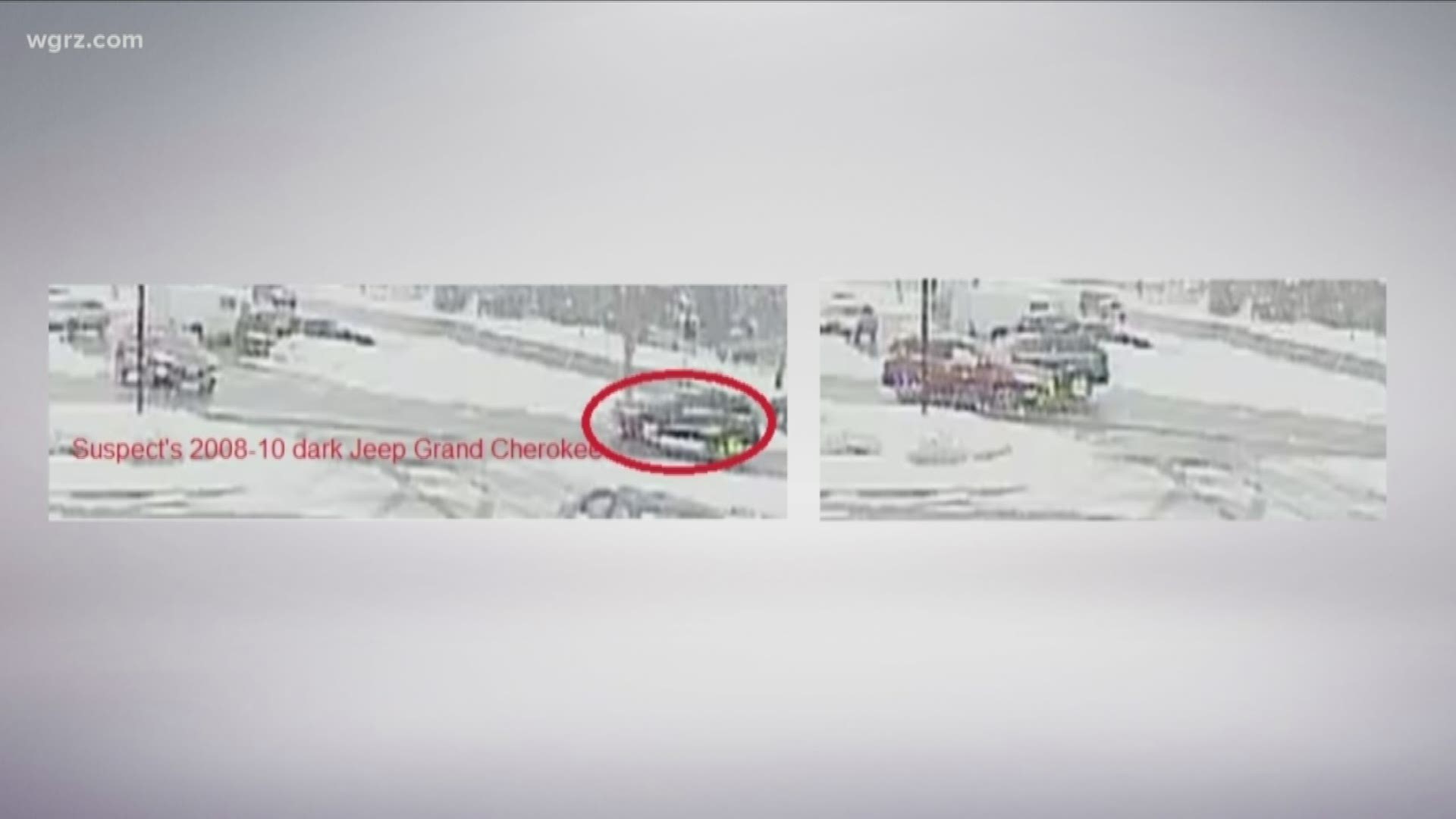 BUFFALO, N.Y. — A Buffalo man is now under arrest for a December hit and run accident that left another driver injured

Dionte Heath, 23, or Buffalo is charged with a felony count of leaving the scene of a crash resulting in serious injury, three vehicle and traffic violations and a misdemeanor count of aggravated unlicensed operation of a motor vehicle.

The crash took place on December 5 at Main Street and Shimerville Road in Clarence. Investigators determined vehicle parts left at the scene were from a 2008 Jeep Grand Cherokee. A check of DMV records determined there were 47 similar vehicles registered in the area and canvassed registered vehicles and owners. On December 10, deputies located the vehicle and interviewed Heath. He was issued appearance tickets and released.

At the time, the driver of the other vehicle was taken to ECMC for treatment of non-life-threatening injuries.