The governor's office may be taking another step back from the plan to force drivers to get a new license plate if it is 10 years or older. 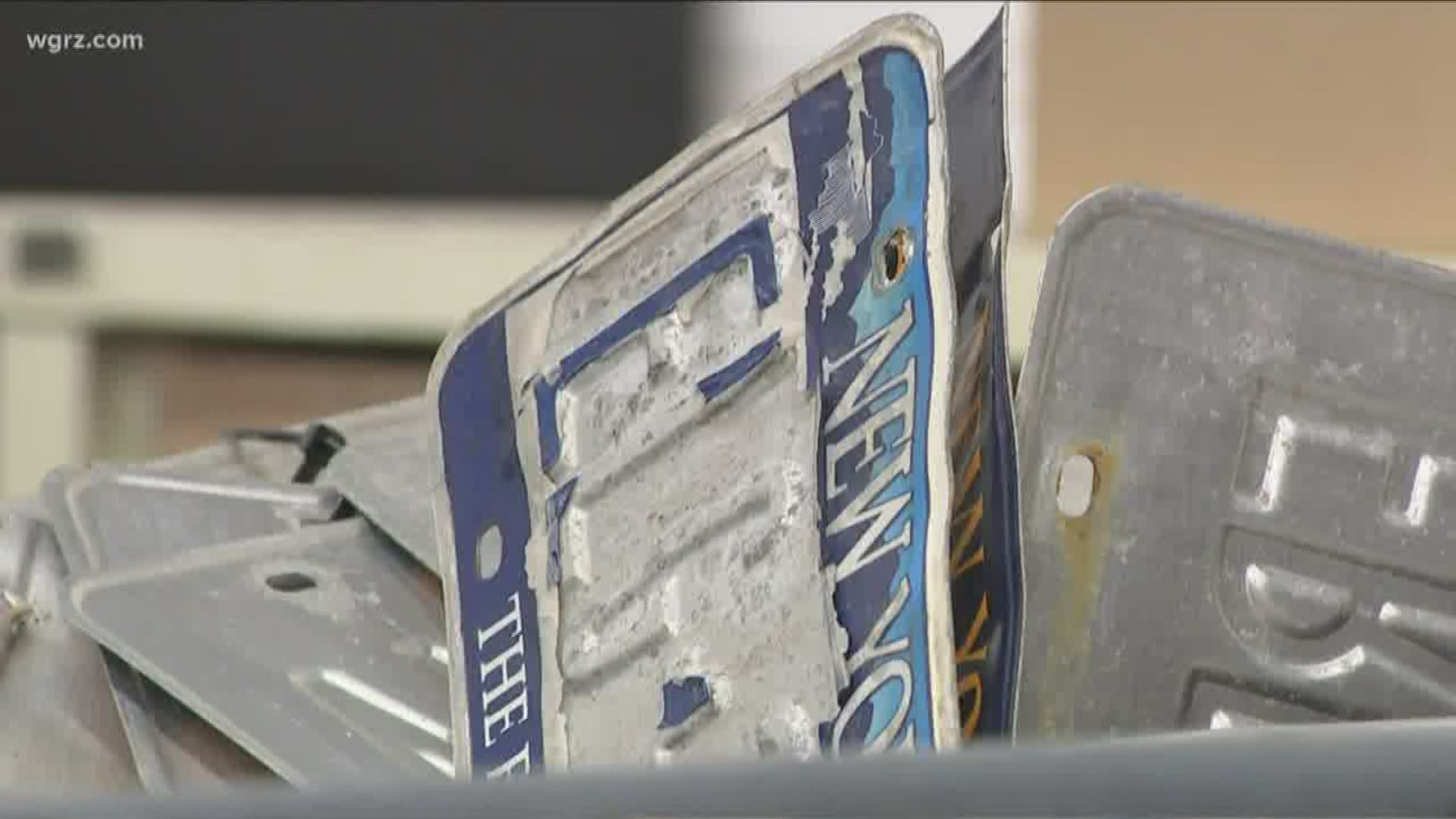 Governor Andrew Cuomo's administration is taking another step back from the plan to force people with license plates 10 years or older to replace them for $25.

The Niagara Gazette reports Lieutenant Governor Kathy Hochul said Wednesday, "If your license plate is currently functioning, then you're welcome to keep it."

If the state is changing things, Erie County Clerk Mickey Kearns said they haven't told the people who actually carry these things out.

Governor Cuomo has suggested adding license plates to the annual car inspection process. The new plates will arrive in April and there are several bills that the legislature may take up before then to eliminate the fee requirement.

A resolution in support of the fee passed the Erie County legislature unanimously on Thursday.