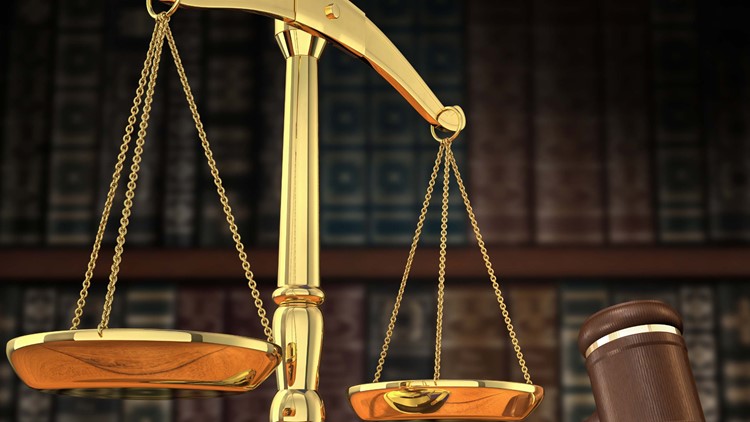 BUFFALO, N.Y. — Two more cases were filed Monday in Erie County under New York’s recently enacted Child Victims Act (CVA), which went into effect earlier this month. For one defendant, it is the fourth time he has been named in a CVA suit in less than a week

The CVA allows long ago sex abuse victims — who had previously been barred from doing so by the state’s statute of limitations — a one year window to seek redress through the courts against their alleged abusers and the agencies they may have worked for.

It is expected that thousands of such lawsuits throughout the state will be filed by the time that window closes next September.

In one of the cases filed Monday, a former student at West Seneca East High School claims that during the fall of 1999 through June of 2000 he was "groomed, sexually assaulted and abused" by Anthony Harper, who is identified in the suit filed as an employee of the district.

Harper resigned from his job as a French teacher and wrestling coach at West Seneca East Middle School in 2008, when he plead guilty to a criminal sex act involving a different student, a 13-year-old boy.

Harper, who served two years in prison for that offense, taught in West Seneca schools for ten years before he resigned. The school district is also named as a defendant.

In another suit filed late Monday, the Diocese of Buffalo, the Franciscan Sisters of St. Joseph, the former Immaculata Academy of Hamburg, and Michael W. McQuire are named as defendants.

In that case a woman who is now approximately 55 years old claims that beginning in 1980, when she was 16, she was “sexually assaulted, sexually abused and/or had sexual contact” with McGuire. She further claims the sexual contact continued until was 20, after she had graduated.

It is the fourth time that McGuire has been named as defendant in a CVA case in the past week.

Similar to the other three cases naming McGuire as a defendant, the alleged victim claims that McGuire “organized parties at his home and supplied alcohol to minors with the full knowledge that plaintiff and others were all minors.”

McGuire once served as the youthful mayor of Blasdell, when he was sworn in at the age of 27 in 1978, and served in that post for 10 years. In 2011, he was sentenced to one year in prison for Grand Larceny.