86-year-old Arthur Werner is the key figure in two-and-half dozen lawsuits against the school district. 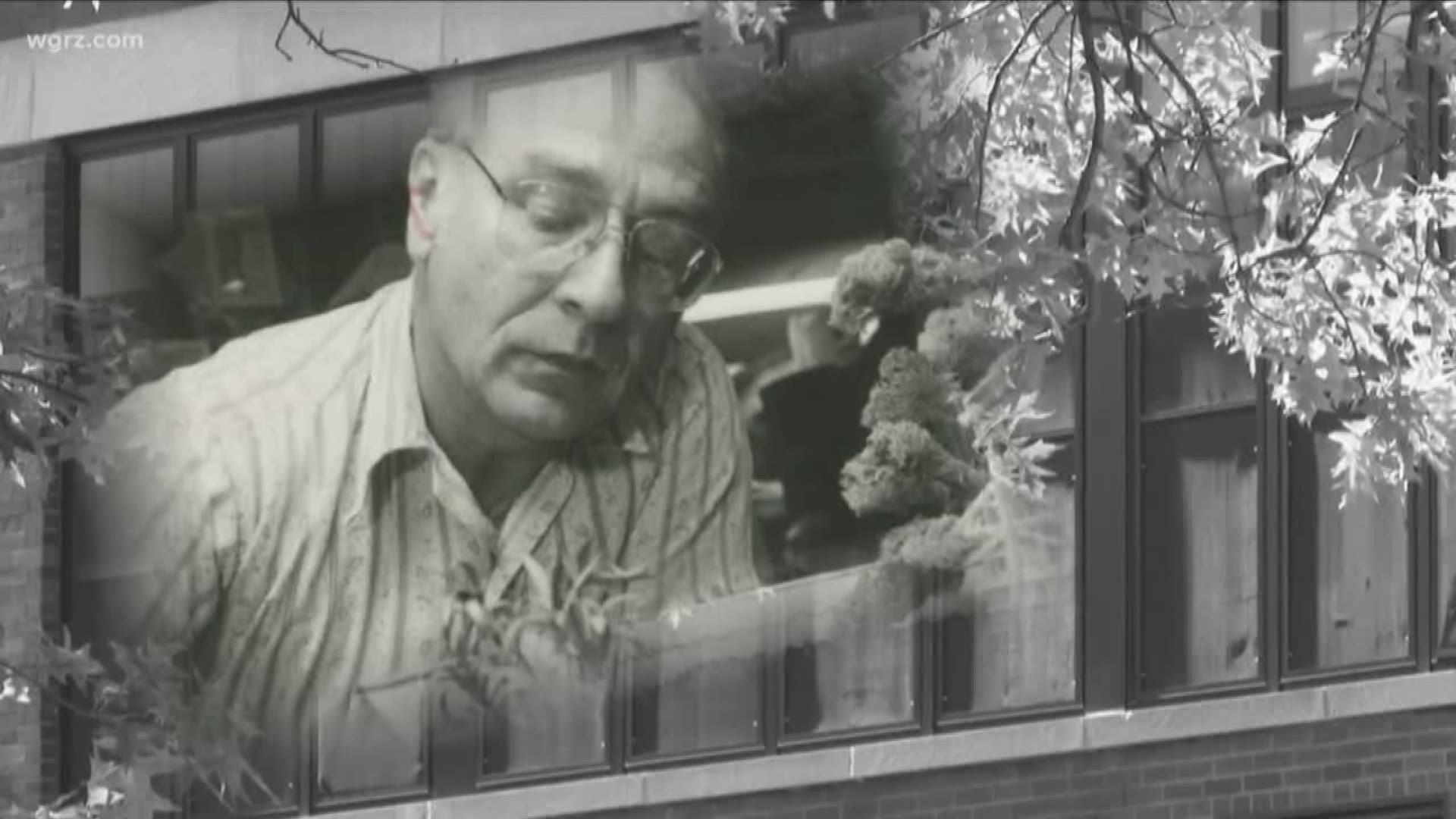 TONAWANDA, N.Y. — Do you remember much from grade school?

Scott Shultes only remembers bad days from his time at Hoover Elementary School in Tonawanda in the early 1970s.

“School wasn’t a good place to start with,” Shultes said. “I was diagnosed with ADD (attention deficit disorder) early on. I did third grade twice here.”

From that point on, Shultes found himself in the awkward position of being a year older than his classmates right through high school. And adjusting to life with a new medication (Ritalin) wasn’t easy either.

The very worst of it for Shultes began in the fall of 1973. That’s when he reported for fifth grade and his new teacher, Arthur Werner. Shultes remembers before the first day of school getting the usual pep talk from his parents.

"This is a new beginning, and we’ve heard this teacher is really good with kids. Try to make the best of it."

Werner’s reputation was as an innovative educator who assigned fun class projects. But what Shultes says he remembers were the instances of forced touching initiated by Werner, right in the classroom.

Credit: WGRZ
"School wasn't a good place to start with," says Scott Shultes, who is one of 30 now-adult males claiming they were abused by their 5th grad teacher, Arthur Werner.

“There was either a ledge or a radiator for him to lean against. He would call you up while still teaching the class,” he said.

Shultes says he was positioned to stand with his back to Werner facing the rest of the class and then heard this instruction, “Put your hands behind your back.”

“Then he took my hands and made me fondle them … ”

The contact was not skin-to-skin. It was over Werner’s pants. After a while, Shutles says he could return to his desk.

Credit: Scott Shultes
"School wasn't a good place for me to start with," says Scott Shultes. He repeated 3rd grade after an ADD diagnosis. Then came 5th grade in Mr. Werner's class.

Shultes says this happened to him more than 10 times. Each instance was in the classroom full of his fellow students, and it had an impact on Shultes.

“It made me dislike school, anybody who was any type of authority figure, cops, whatever. Guys especially. Like a guy teacher, that was the worst,” he said.

In the years that followed, Shultes says he was anti-social and acted-out often. There were several encounters with police. When the family moved to California, the damage inside moved with him.

But he did not speak of the things that happened inside Mr. Werner’s classroom until decades later.

Cannizzaro was a classmate of Shultes that school year. She says she clearly remembers Mr. Werner’s tendency to only call boys up to his desk.

“(Werner) would have some of the guys sit on his lap and look at stuff on his desk. He would have a lot of ‘em stand next to him, and he would just kind of put his arm around them, but mostly it was just more of the bizarreness of how he would have them sit on his lap,” Cannizzaro said.

Shultes is not the only former male student of Arthur Werner’s with tales on in-class abuse.

All of them have filed Child Victims Act lawsuits against the Ken-Ton school district. A district spokesman declined to comment on the cases because of the pending litigation.

The abuse accusations within the civil suits are spread over four decades.

In the lawsuits, Werner is not a target. The only defendant is the school district.

Credit: WGRZ
"There won't be a single case resolved without a letter of apology from the school district," says attorney Chris O'Brien who represents all 30 Werner accusers.

Werner retired from the Ken-Ton district in the mid-90s. Today, he is 86-year-old and still lives in his longtime home in Kenmore.

Just a week before filing began under New York’s new Child Victim’s Act, Werner transferred his home into his wife’s name. Attempts to reach Werner for comment were unsuccessful.

For Shultes, life did get better. He's now an IT engineer. He lives in Orange County, California, with his wife and daughters.

But all these years later, Shultes still has questions for Werner.

“Why’d you take my life away? Who knows what I could have been?”

Shultes pauses to collect himself, and then continues.

“I made a very good life. I’m very successful… but who knows what I could have been,” he said.

RELATED: Former Lewiston doctor to register as a sex offender