Last week, NYS Senator Chris Jacobs called on the Thruway Authority to suspend toll collections at the bridges until Canadian drivers have to pay as well. 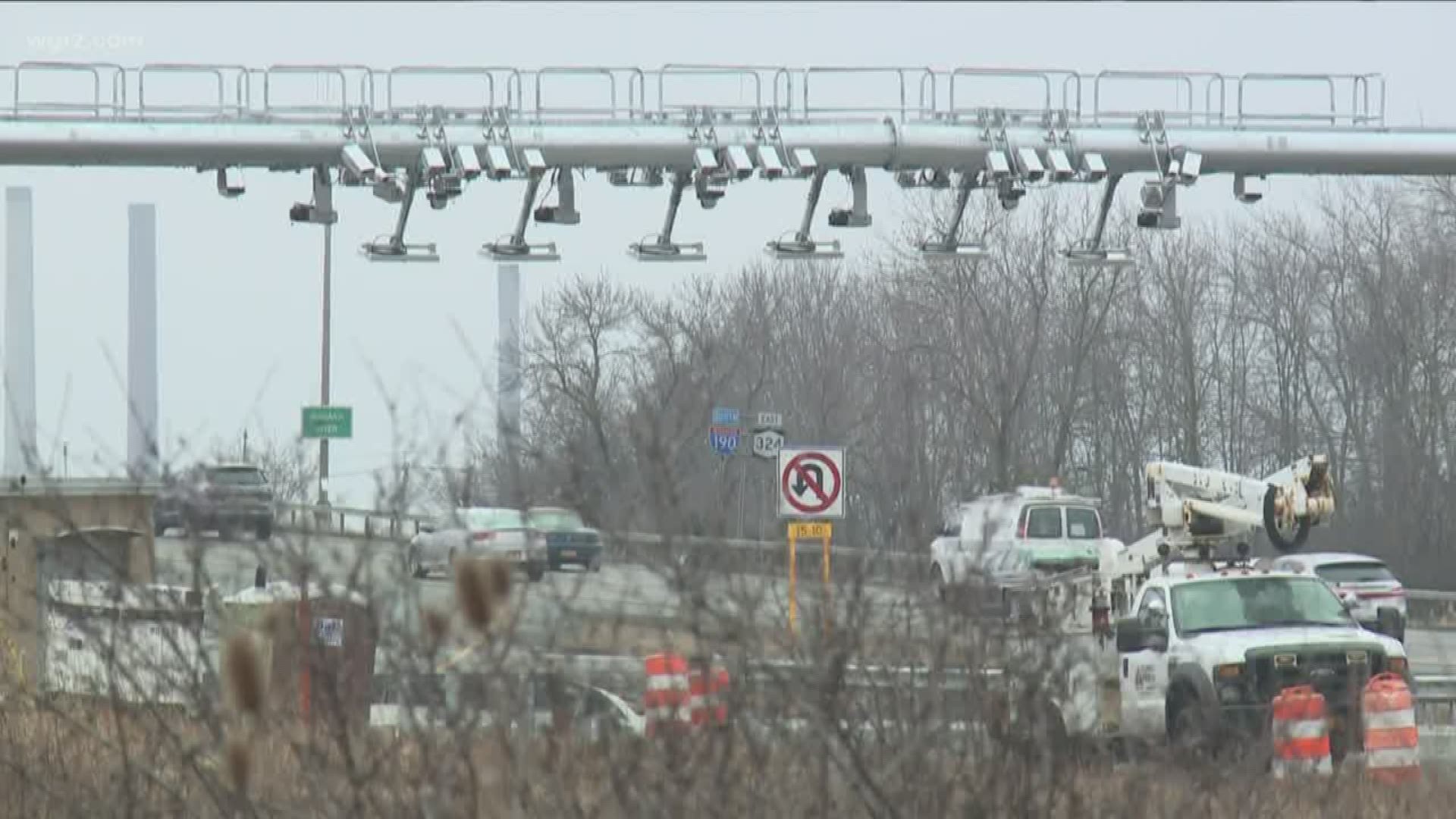 Right now, vehicles with an E-ZPass, the toll is automatically deducted from the owner's account. Without an E-ZPass, a picture of the license plate is taken and a bill for the toll is sent to the registered owner of the vehicle.

But that's not so for Canadian vehicles without an E-ZPass.

Because the New York State Thruway Authority has not been able to secure agreements with provincial Canadian governments, drivers from north of the border probably aren't paying tolls on the Grand Island bridges.

Jacobs explained, "I think until the Thruway Authority resolves this and negotiates a deal with the provinces, I don't think anybody should have to pay. I don't think we should be subsidizing Canadian drivers."

2 On Your Side spoke to New York Lieutenant Governor Kathy Hochul about it, and asked her what the state is doing to get back that missed revenue.

RELATED: Cashless tolls not cashing in on Canadian drivers