The cashless tolling system was implemented on the Grand Island Bridges a little more than a year ago. 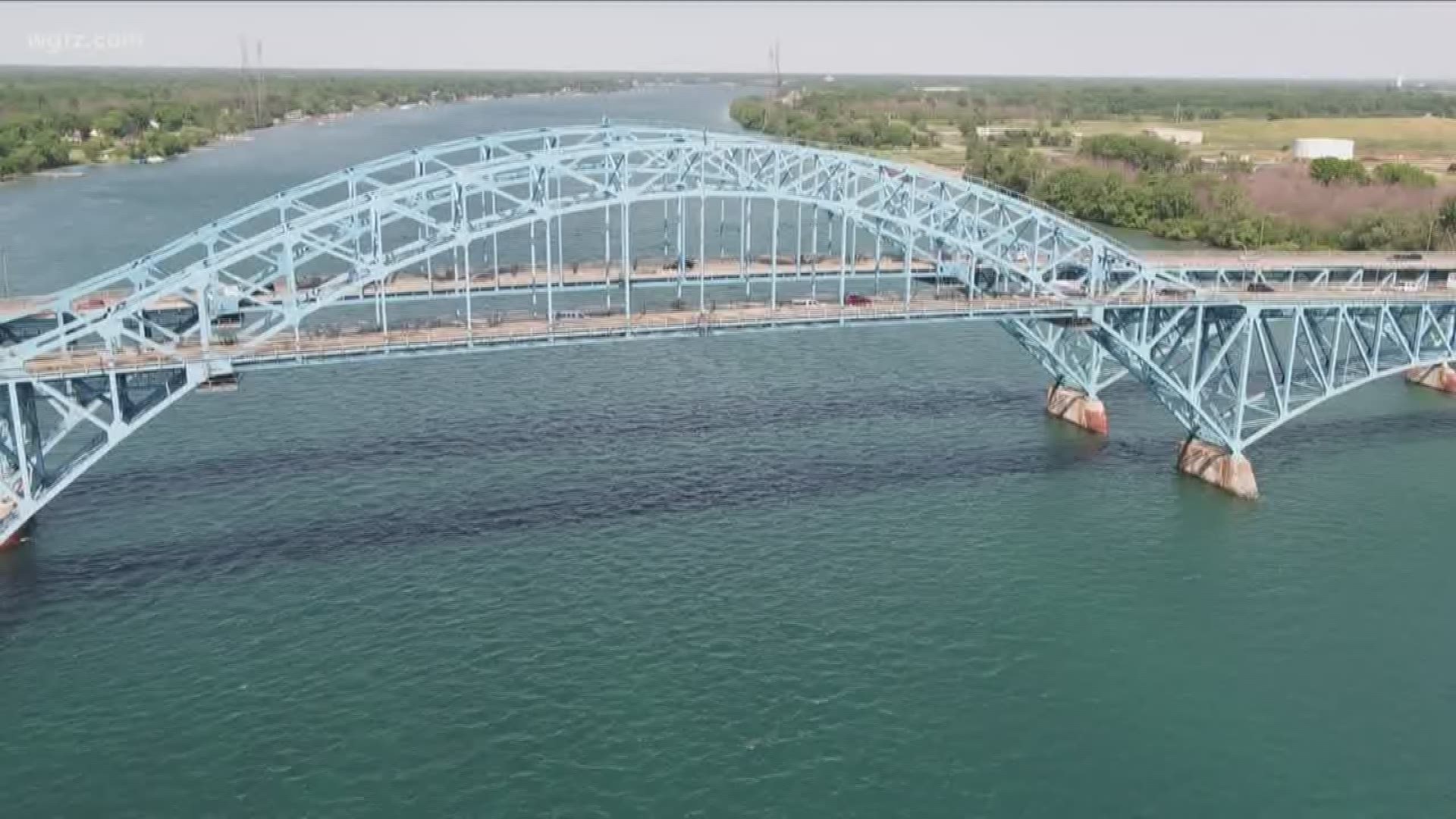 GRAND ISLAND, N.Y. — Since the cashless tolls were installed on the Grand Island Bridges more than a year ago, we've heard countless complaints like this one.

2 On Your Side went to find out what's being done for people who were incorrectly charged by EZ-Pass.

"We've processed, since we went cashless, 23 million transactions, so the number that we're encountering are very limited," said Matthew Latko, the Buffalo Division Director at the New York Thruway Authority. 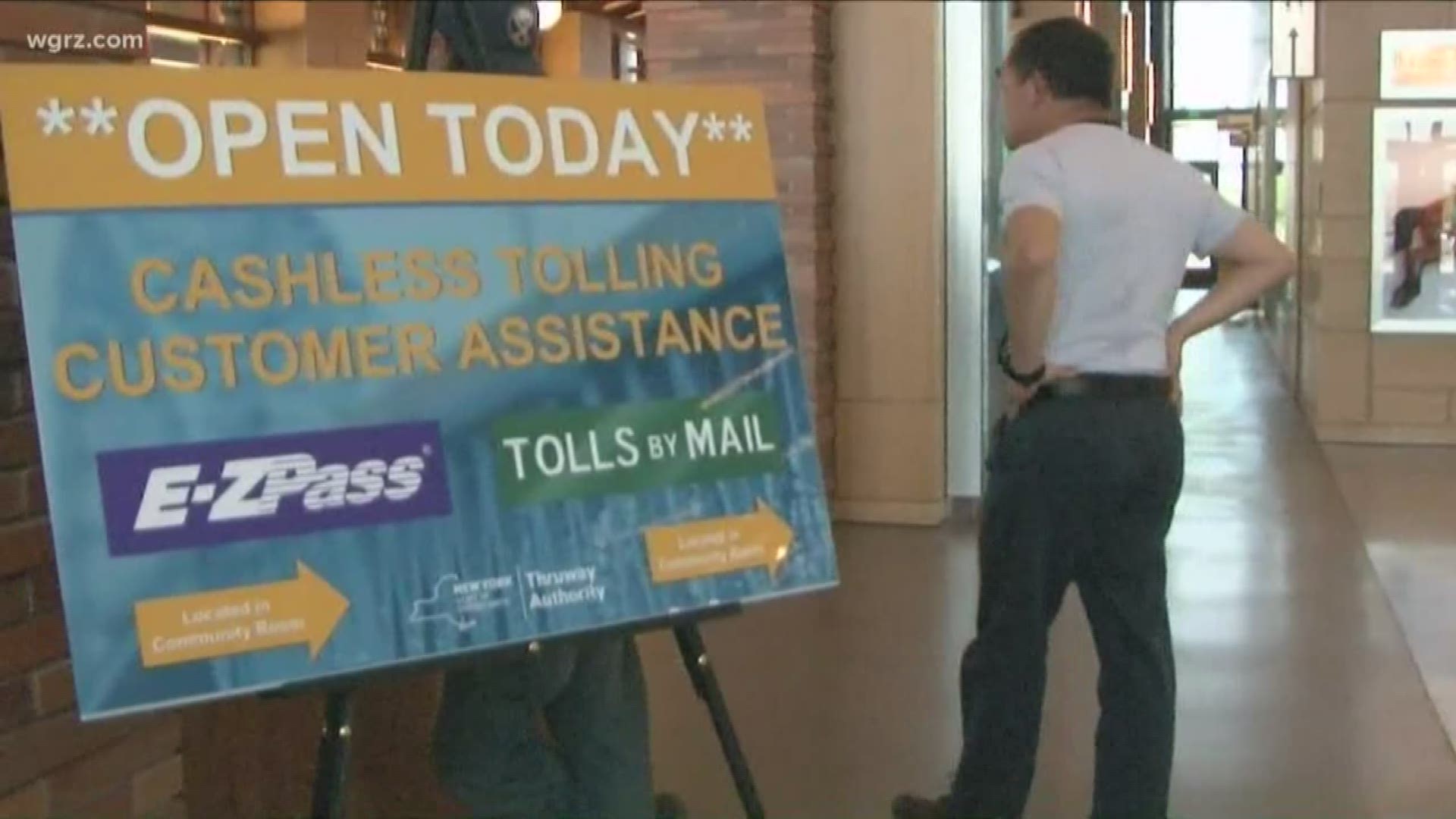 Latko also told 2 On Your Side those complaints are starting to slow down.

"We get the message. We have a tremendous outreach program through social media, through our website, through events like what we're having here today. We've added additional signage," Latko said.

Cashless tolling looks like it's here to stay. In the State of the State address, Governor Andrew Cuomo announced cashless tolling will be implemented across the entire New York Thruway system by the end of 2020.

However, Latko believes they are prepared. He said, "There's a bunch of locations that are already set up that are working well. So it will just be a matter of duplicating and replicated that across the system."

We asked Latko to give us a progress report on how EZ-Pass is doing so far on the Grand Island Bridges.

"I think it's working great. I drive by here twice a day and I've noticed a huge difference in the amount of time to cross over and the congestion," he said.

While many commuters are still skeptical of the move, drivers such as Clay admit they're starting to see improvements.

At the customer assistance session, her bill that was nearly $70 was bumped down to $5.

The yellow plates are peeling, too? Sadly, yes

Cashless tolls will soon be widespread in WNY