Cashless tolls not cashing in on Canadian drivers

Canadian drivers who drive through the Grand Island Tolls without an E-Z pass don't have to pay any toll. 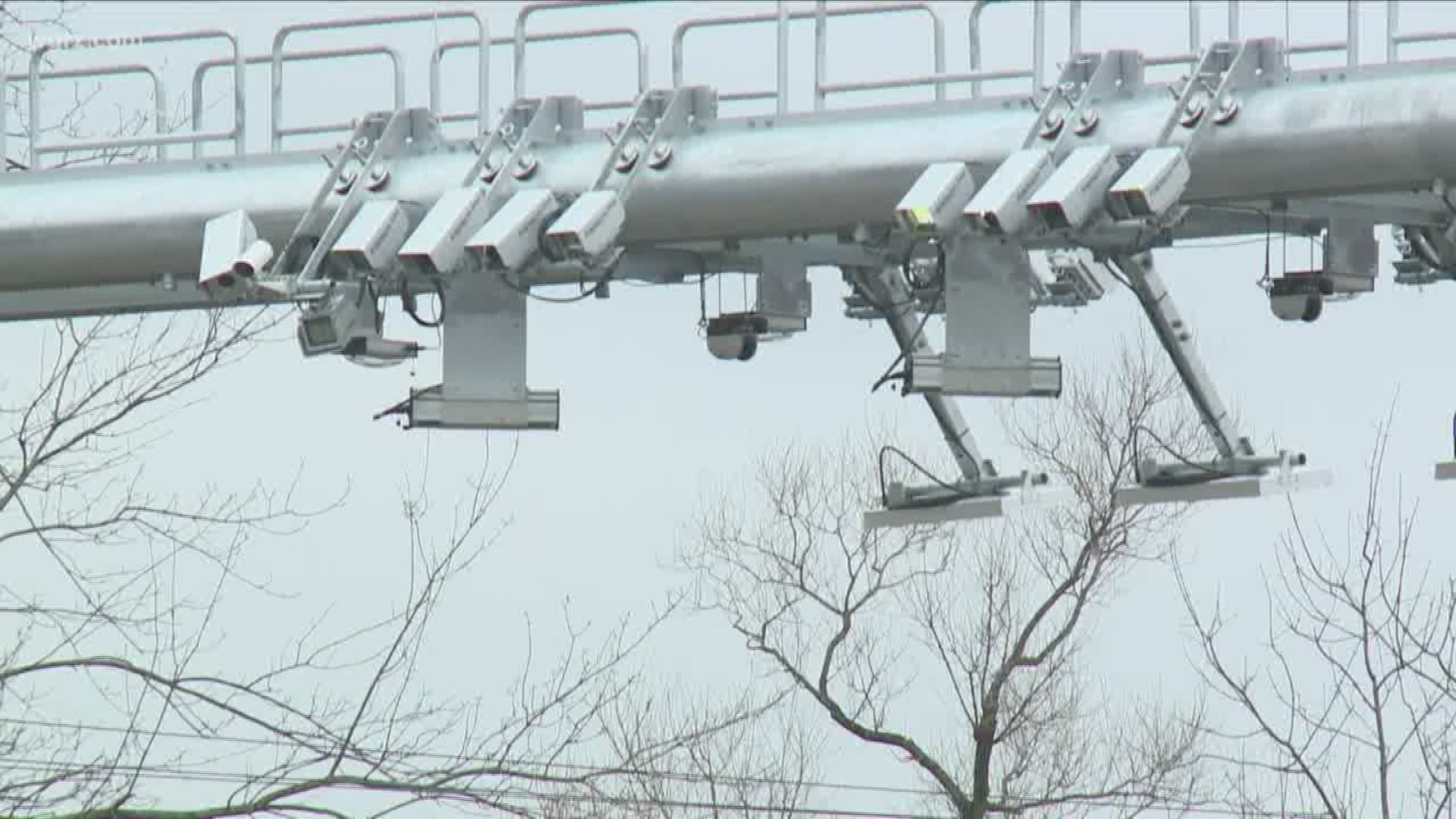 The Buffalo News is looking into an issue with cashless tolling that 2 On Your Side raised almost one year ago.

We told you last August that because the State Thruway Authority doesn't have a deal with Ontario or Quebec like it does with states in the U.S. Canadian drivers who drive through the Grand Island Tolls without an E-Z Pass don't have to pay the toll.

That's costing the authority money, and it could get worse when more tolls go cashless in the next few years.

The News asked the authority about it recently and got the same response we did last year, that they're still working on a deal. So it appears little has changed.

2 On Your Side has filed a freedom of information law request with the authority — to find out just how many Canadian drivers are going through those tolls at the Grand Island bridges — and we'll share the answer with you when we get it.