There is a dilemma over child care and other details. Transportation and food service are also big issues that school districts must address. 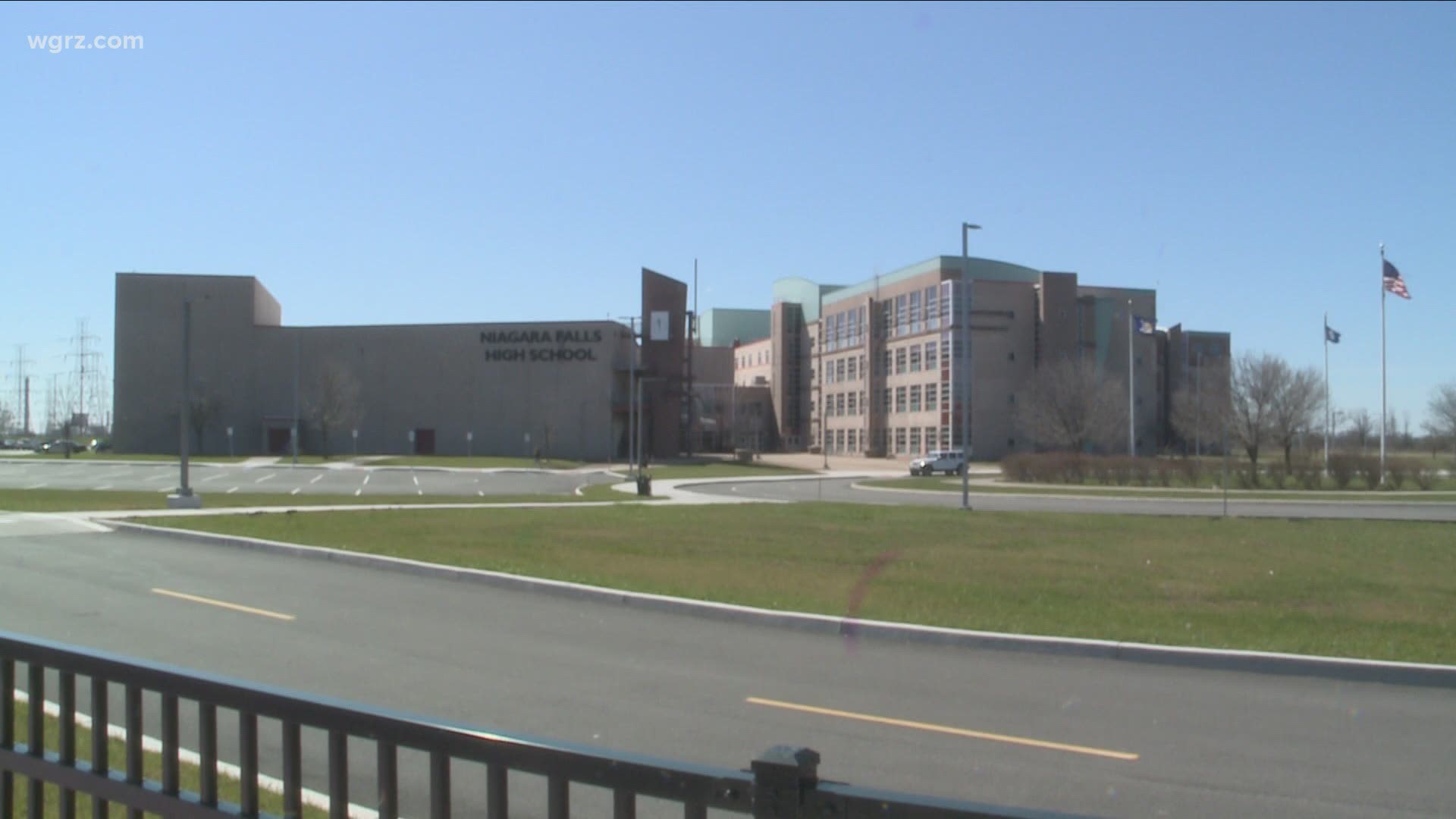 BUFFALO, N.Y. — While Friday marks a state-imposed deadline for nearly 700 school districts around New York to submit their school reopening plans to the state health and education departments, many superintendents are stressing these plans need to be viewed as "fluid documents" and subject to revisions with potential changes in COVID conditions.

As many district officials in Western New York have already told 2 On Your Side, they expect to use the so-called hybrid method as one way to handle required spacing in classrooms and school buildings which were not designed for such standards.

That means you could have limited numbers of students rotating scheduled days in school with distance learning at home while they are not in the school building.

But problems are bound to pop up for just about plan put into place. Niagara Falls Superintendent Mark Laurrie says he can foresee a big issue for families over child care.

He told 2 On Your Side: "We're gonna have some continued meetings with child care providers (Friday), but we know there are gonna be families that are gonna have child care issues with a hybrid return to school."

Laurrie added that surveys and other public feedback prove everyone will not be happy whatever they do. 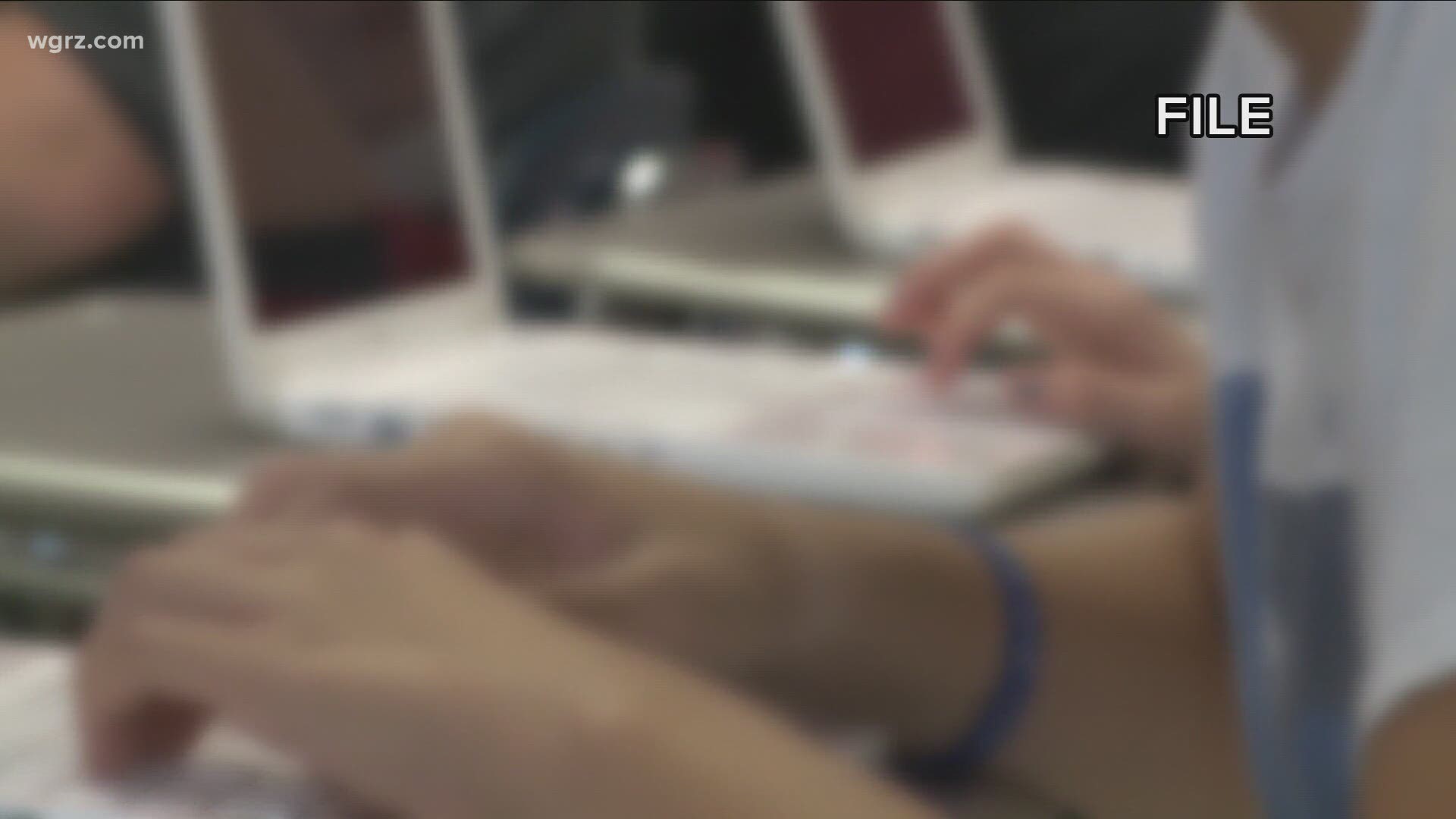 From the Southern Tier, another set of challenges exist according to Salamanca Superintendent Robert Breidenstein who says his concerns center on "transportation and food service. And we have approximately 80 percent of our students every day qualify for free and reduced lunches in Salamanca."

Deputy Executive Director of the New York State School Boards Association Jay Worona also points out this reopening standards program tied to an evolving pandemic is also difficult for board members and educators as a whole.

"If you give me a responsibility to be responsible for other people's lives and their safety, that really weighs on anybody," Worona said.

Of course, all these reopening plans will be reviewed again by the districts with some revisions expected. And they all hinge on Gov. Andrew Cuomo's school reopening decision which he says will come sometime next week.