The superintendent says the draft on the website is being finalized before submission on Friday. 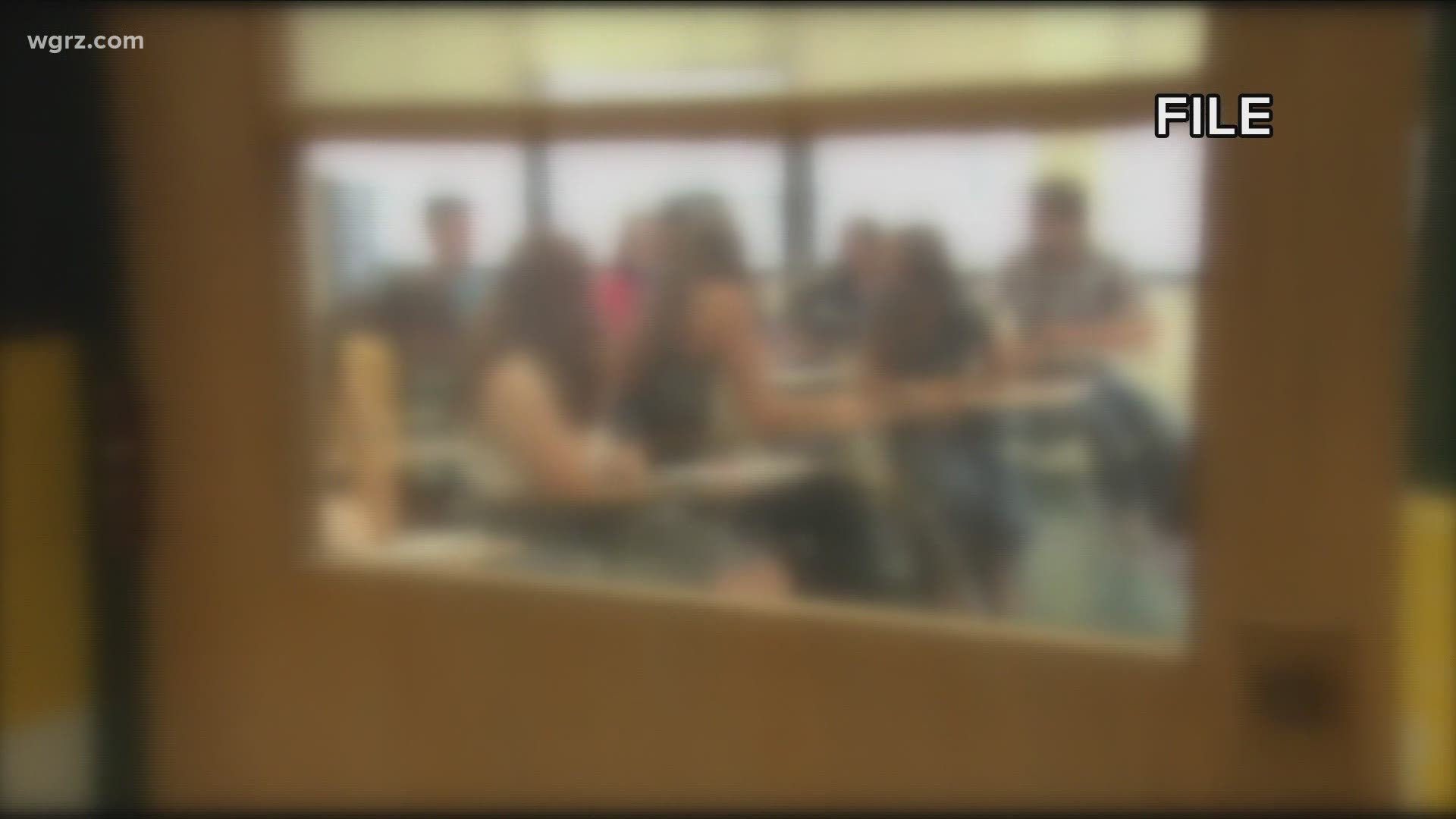 ORCHARD PARK, N.Y. — School districts across the state are preparing their reopening plans for review by the state. The deadline to submit is this Friday and school officials tell 2 On Your Side, they've been working to address the concerns that have come up after asking parents for support.

The Orchard Park Central School District posted the draft of their plan on their website last week and asked for parent input. That input is being used to address any questions that may have come up before it's sent to the state.

"It's still a draft, so we're still working on it for Friday. Some of it is just minute details, some of it is just making sure everything is included so we have a lot of eyes on it right now," Superintendent Matthew McGarrity told 2 On Your Side.

The current draft lists contingencies for in-person learning, virtual learning, and a hybrid of the two. This is similar to what the Lancaster Central School District listed in its plan.

The different models in the Orchard Park Central School Districts plan are to accommodate the decisions of parents who may opt-out of in-person learning for the school year. 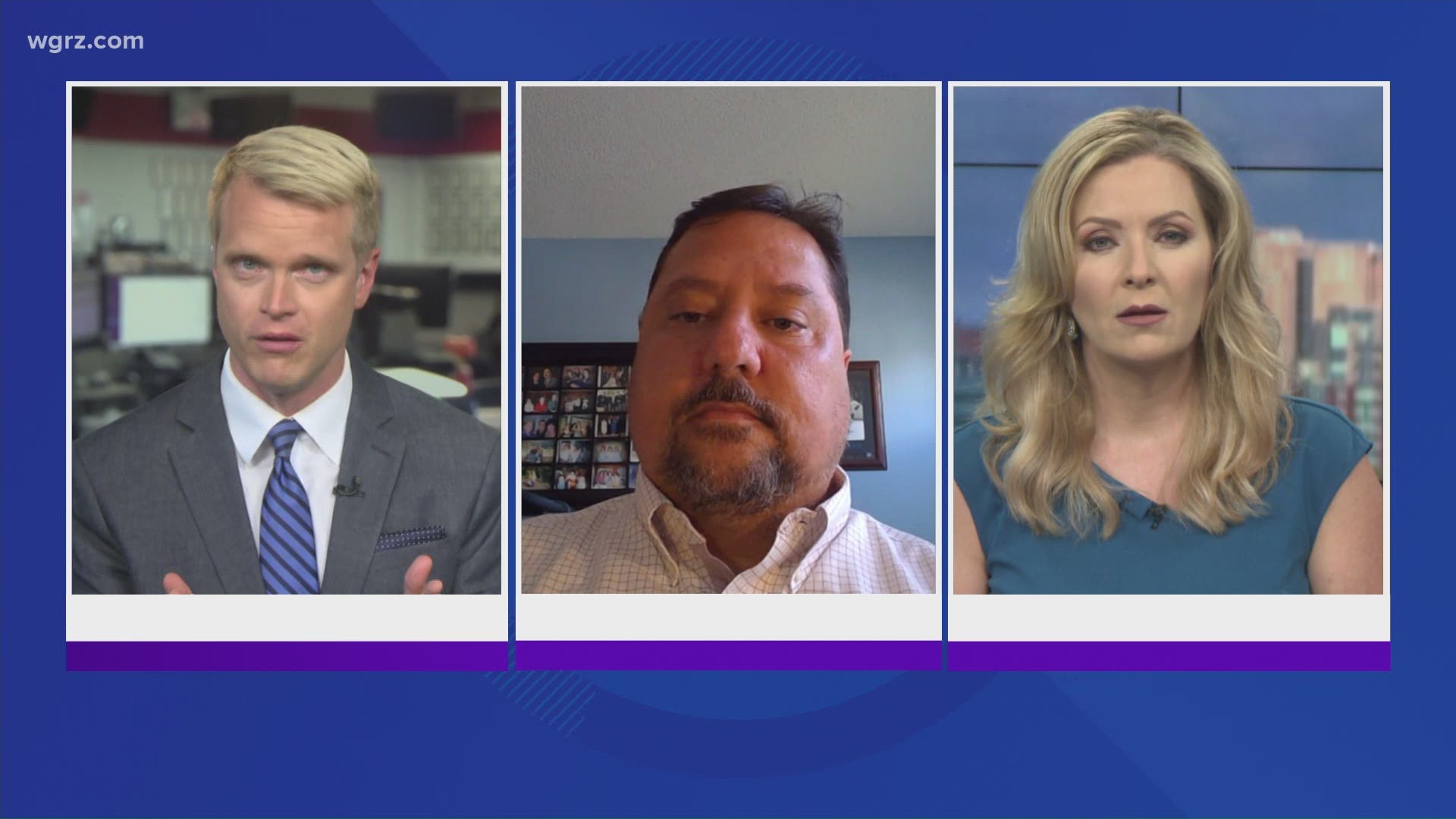 The plan also outlines procedures for electives such as gym and music classes and outlines special considerations for middle and high schools.

After getting some feedback from parents, the Orchard Park Central School District posted a frequently asked questions document in order to address some of the more specific concerns

Some of the information addresses concerns over what students would be considered high risk, and time slots in the schedule the students would have a break from wearing masks.

2 On your Side also reached out to the Lancaster Central School District to get some more clarification on their plan and also the State Board of Education to ask what has been submitted so far. We did not receive an immediate response.