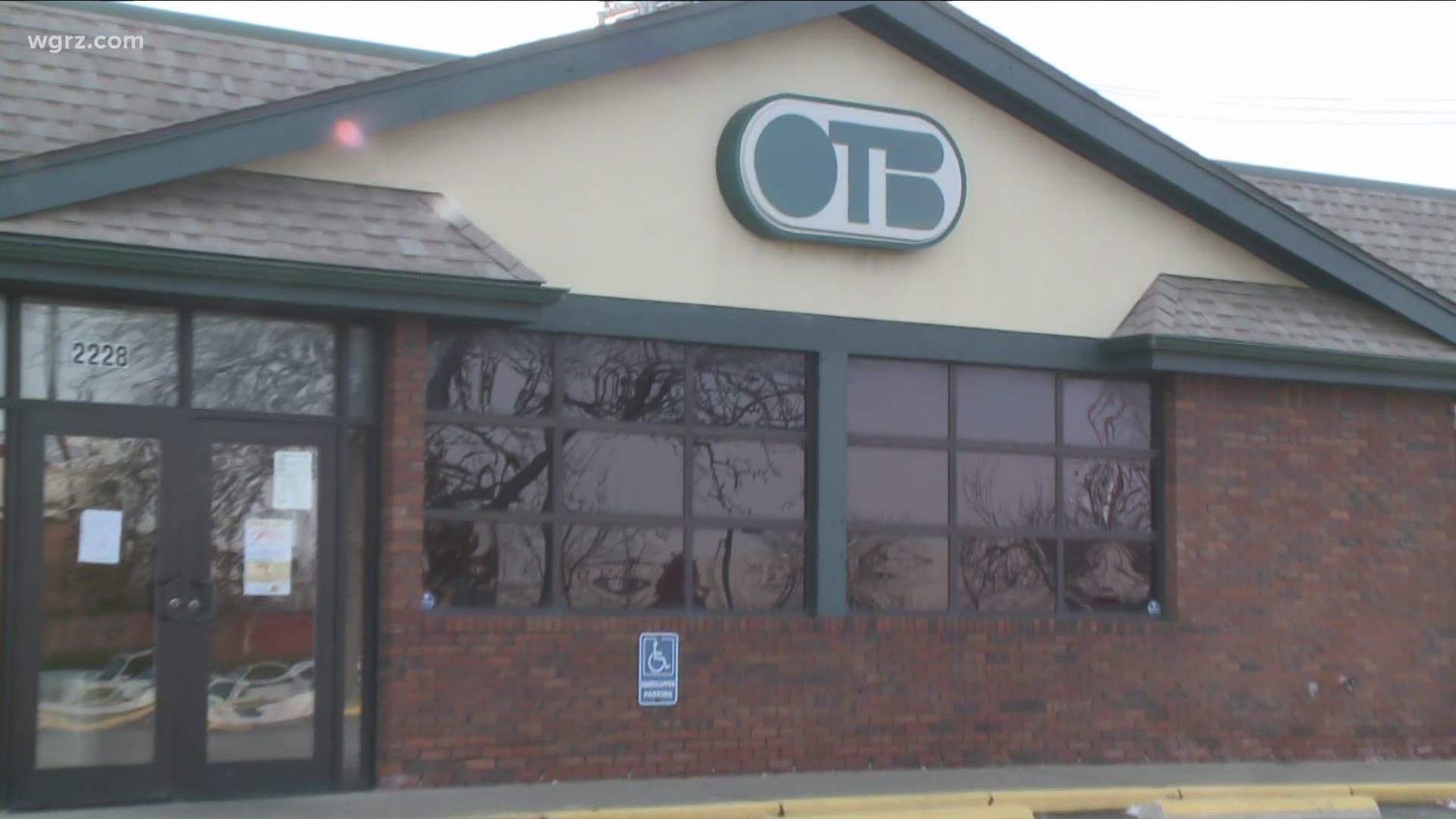 The Western Regional Off-Track Betting Corp. has fired its second-in-command, who was a whistleblower assisting federal and state agencies investigating the organization.

Michael Nolan, OTB’s chief operating officer, was notified of his termination Dec. 18 when he showed up to work, according to his attorney, Steve Cohen.

His dismissal is the culmination of two years of harassment Nolan suffered for cooperating with investigators, Cohen said.

“Michael was in favor with everybody, and then, when he began answering questions honestly, as he is required to do, he was stepped on, he was squashed,” Cohen told Investigative Post.

Daniel Oliverio, an attorney who is representing OTB on the matter, disputed Cohen’s claims. Nolan’s dismissal, he said, was “no different than any other” executive termination.