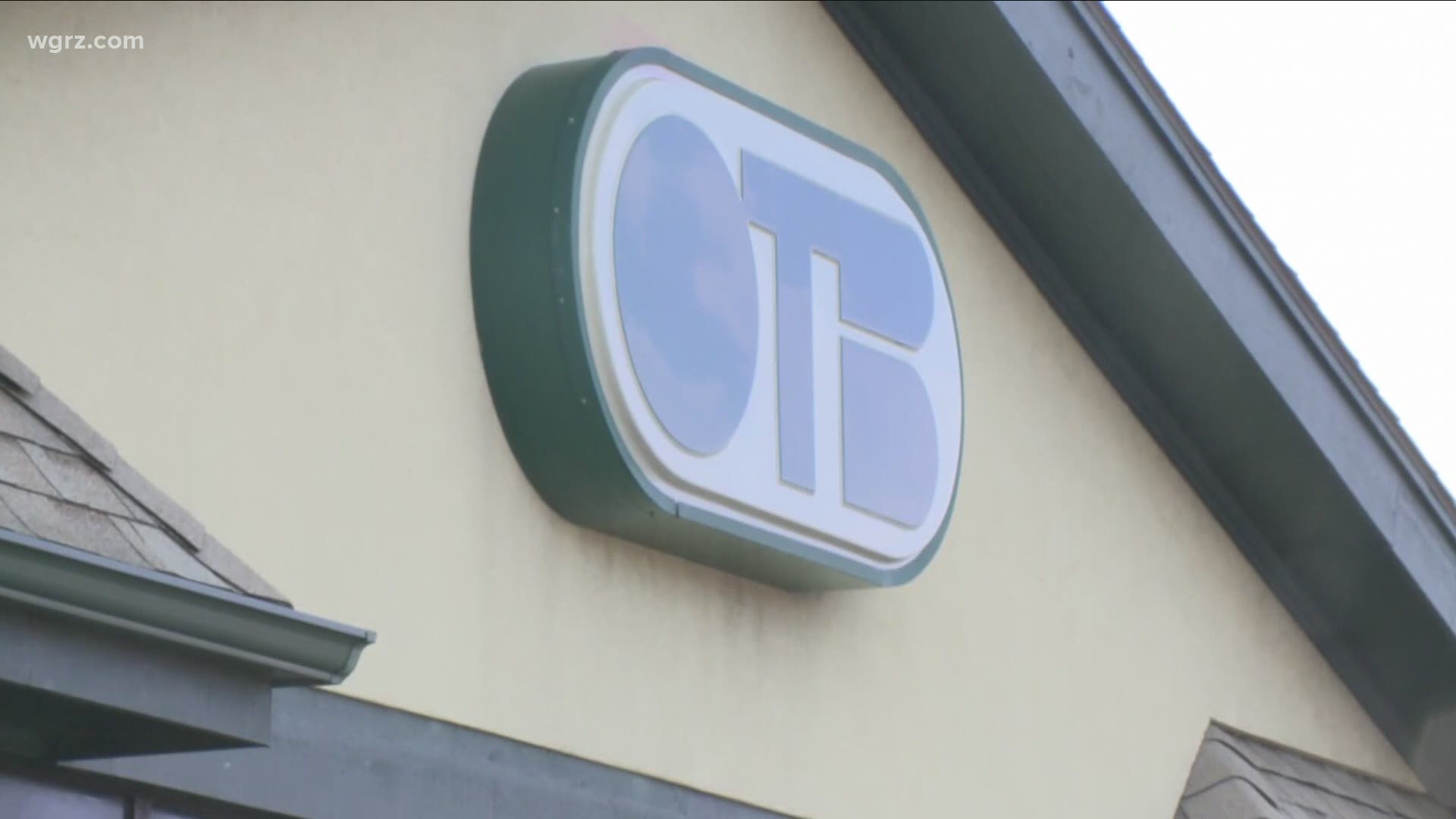 BUFFALO, N.Y. — Western Regional Off-Track Betting Corp. has furloughed two-thirds of its workforce after accepting more than $3 million from the federal government intended to keep employees working during the pandemic.

The Batavia-based OTB has been forced to shutter most of its operations since March. Its casino at Batavia Downs, the largest source of revenue, is closed under state order. OTB’s 19 betting parlors, located around Western and Central New York, have reopened at 50 percent capacity. The harness racing season at Batavia Downs is scheduled to start on time July 25 and run through  December.

The shutdown has cost OTB an estimated $20 million in profits, according to data reported by the state Gaming Commission. Hence the decision to furlough 300 of its 450 full- and part-time employees, while allowing them to maintain their health insurance.

President and CEO Henry Wojtaszek announced the job cuts to employees in a July 7 letter obtained by Investigative Post. He said “non-essential” staff would be on furloughed “until further notice” as of July 10.