'It's unacceptable, on UPS and the College Board,' said Allie Schuler, an incoming senior at Starpoint High and one of the students impacted by the missing exams. 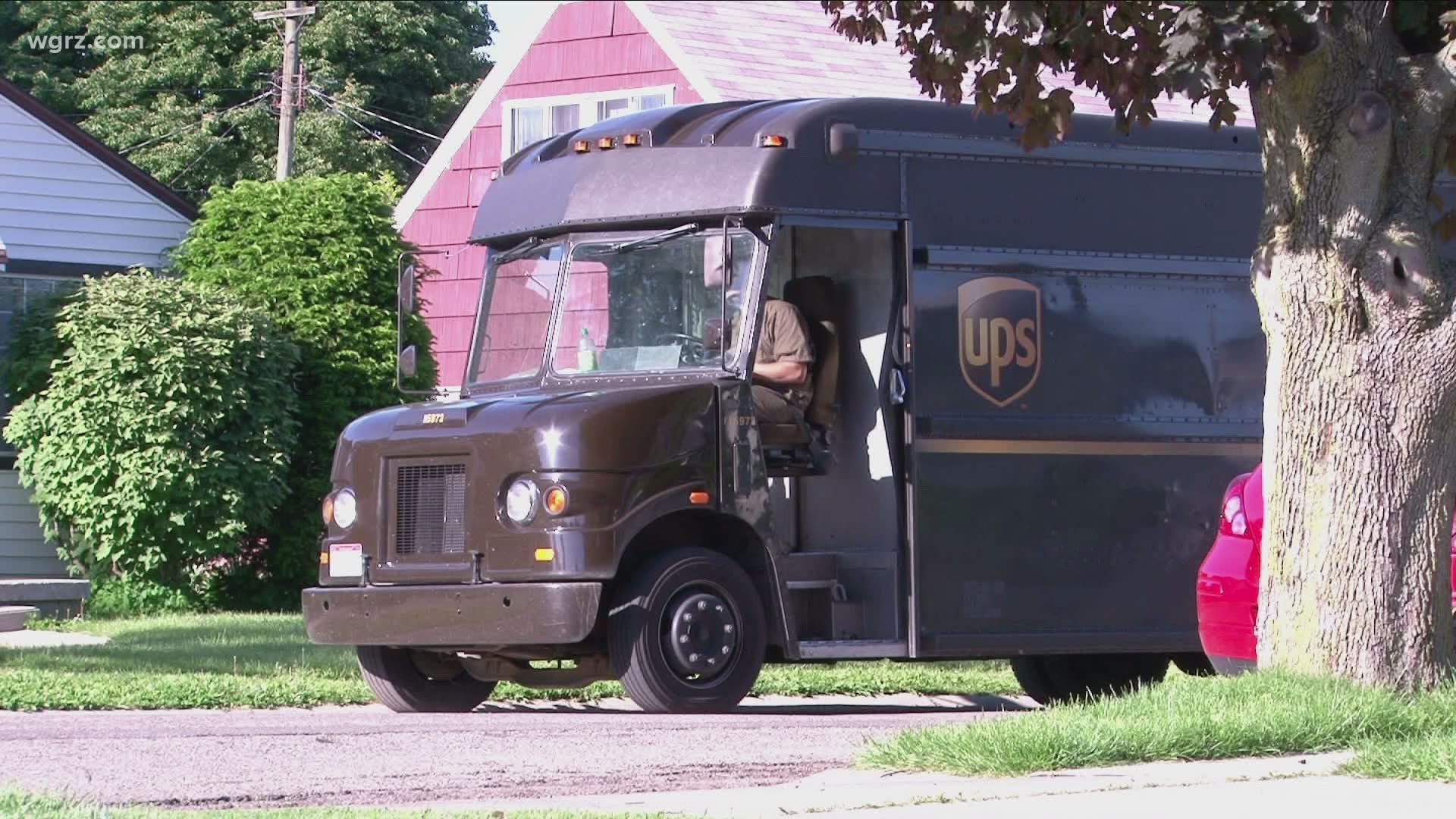 LOCKPORT, N.Y. — Dozens of students at Starpoint Central High School in Lockport are now faced with a difficult decision after their advanced placement exams got lost after being shipped.

According to a letter from Principal Gil Licata to families on July 16, a box containing 106 AP exams in Literature and U.S. History disappeared on the way to the College Board's national grading center in Ewing, New Jersey.

The tests were administered on May 5 and 6, then shipped on May 7 via a pre-printed shipping label created by the College Board. Two months later, on July 7, the College Board contacted Starpoint to say the box had not yet arrived.

"I personally feel that it's ridiculous," said Allie Schuler, an incoming senior at Starpoint High School, one of the students impacted by the loss of exams.

Schuler told 2 on Your Side, "It's on UPS, and then the College Board gave us two options, which me and my fellow students all feel don't feel make up for the nine months of hard work that we put in to take advance placement classes which are extremely challenging."

Students now have to decide if they want to retake the test or receive a refund for the cost of the exam.

But Schuler believes neither option is sufficient.

"This isn't some sort of like T-shirt you lost in the mail that can be easily replaced. This is nine months of hard work gone in and just lost," Schuler said.

So she's looking for help. Schuler wrote a letter to elected officials about the situation.

"My goal for reaching out to them is hoping that they might be able to put some pressure on the higher-ups at UPS to really put more people into searching for the missing box," Schuler said.

“This one is multiple choice — UPS can find the exams or refund the students, plain and simple,” Senator Schumer said. “The UPS needs to work as hard at finding these lost exams as the Starpoint students that worked endless and stressful hours in the midst of a pandemic preparing for them.

"These hard-working students learned the intricacies of the American Revolution, the Civil War, the struggle for civil rights, and so much more, and they do not deserve the indignity of a half-baked effort to find the missing exams. Instead, UPS must pull out all the stops, find the missing box of exams and honor their work with a fair result.”

In response to our request, a spokesperson with UPS released the following statement:

"We regret that some of the tests were not delivered and we are working with the school on a resolution."

Statement from College Board:

"In very rare instances, exam materials do not make it to our processing center for unforeseen reasons. When this occurs, we work with those who have had custody of the materials in an exhaustive attempt to locate the materials. However, experience has shown that if materials have not arrived by this point, they are unlikely to be located. The exams were lost during the shipping process.  Based on what UPS told us, the exams are unlikely to be recovered. A makeup test for impacted students will be administered this summer. We are sending emails to students notifying them about the makeup."

Schuler added, "It's kind of like the corporate excuse for the dog ate my homework. But it's not acceptable for us in school, so it shouldn't be acceptable for them."