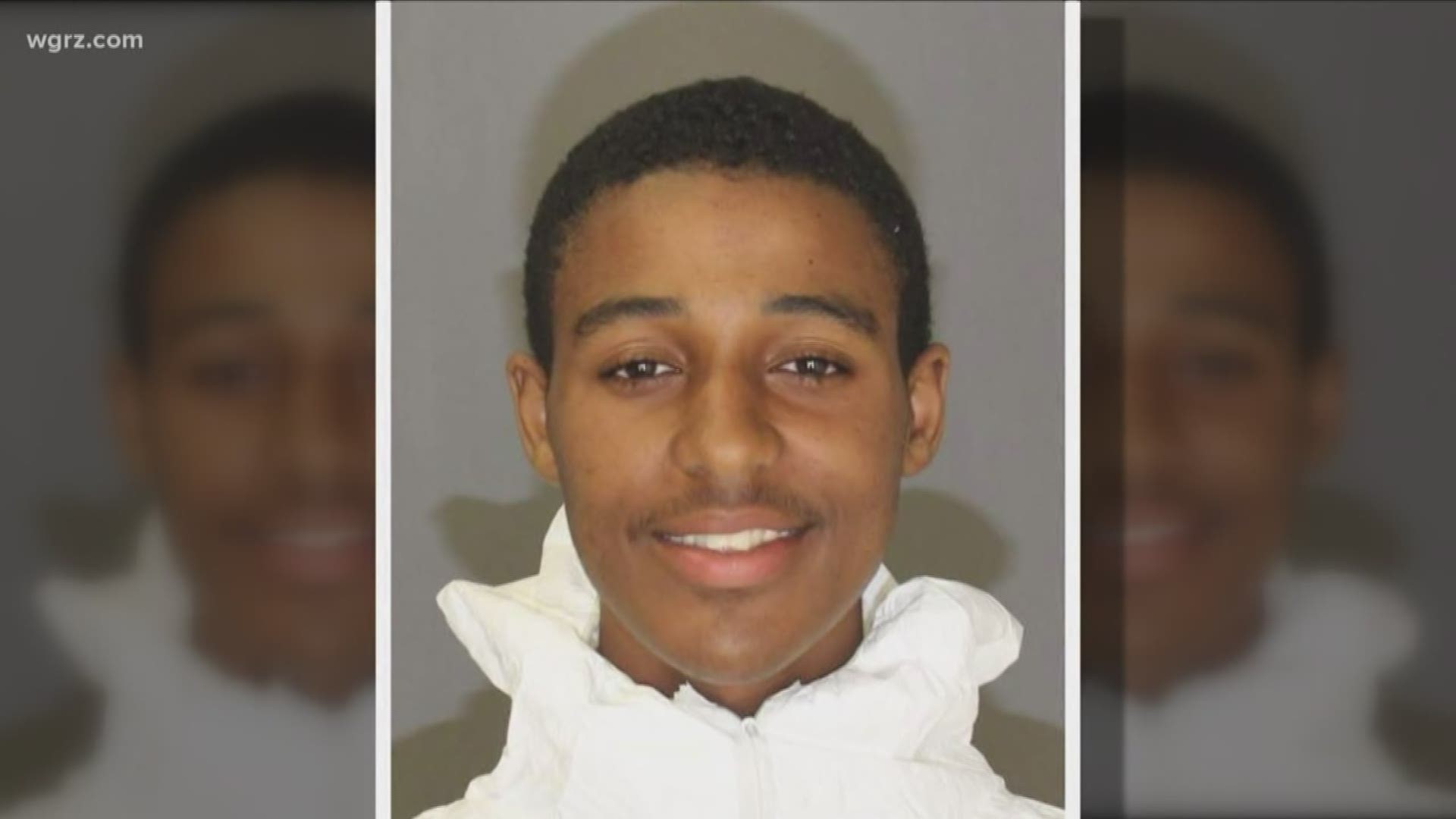 BUFFALO, N.Y. — A Buffalo teenager is charged with murdering a youth football coach.

On August 31, Aldridge was shot and killed shortly after a youth football game.

Witnesses told 2 On Your Side a fight broke out near Harvey Austin Elementary School, and Aldridge stepped in to defuse the situation when he was shot.

Investigators say Washington was about to shoot a person who was involved in the fight with a friend of his, but the gun misfired several times.

"Jason Washington walks over and he puts, allegedly, puts a gun to the head of the guy who is beating his buddy up, getting the better of his buddy, and pulls the trigger, and it doesn't go off," Flynn said.

The Erie County District Attorney says that's when Aldridge hit Washington in the head with a helmet.

Washington is accused of shooting Aldridge in the chest.

Washington is also facing charges in connection with another shooting that happened August 6. He's accused of firing eight times into a group of kids at McCarthy Park, hitting one of them in the ankle. Washington is charged with criminal possession of a weapon and assault in that case.

Washington's mother contacted 2 On Your Side on Friday, saying she wanted to be interviewed, but when we got to her home, Tannika Washington said she didn't want to show her face on TV. She told us while her son has gotten into trouble before and has record, she doesn't believe he's guilty.

Police arrested Washington in early October. He's been in custody ever since.

Since the raise the age law for 17-year-olds didn't go into effect until October, that law doesn't apply to Washington.

"He is acting like an adult. He is committing big boy crimes here, allegedly, and he deserves to be tried in big boy court," Flynn said.

Washington is scheduled to appear in court for both cases again on December 3.