Aldridge was shot and killed shortly after a youth football game on August 31. 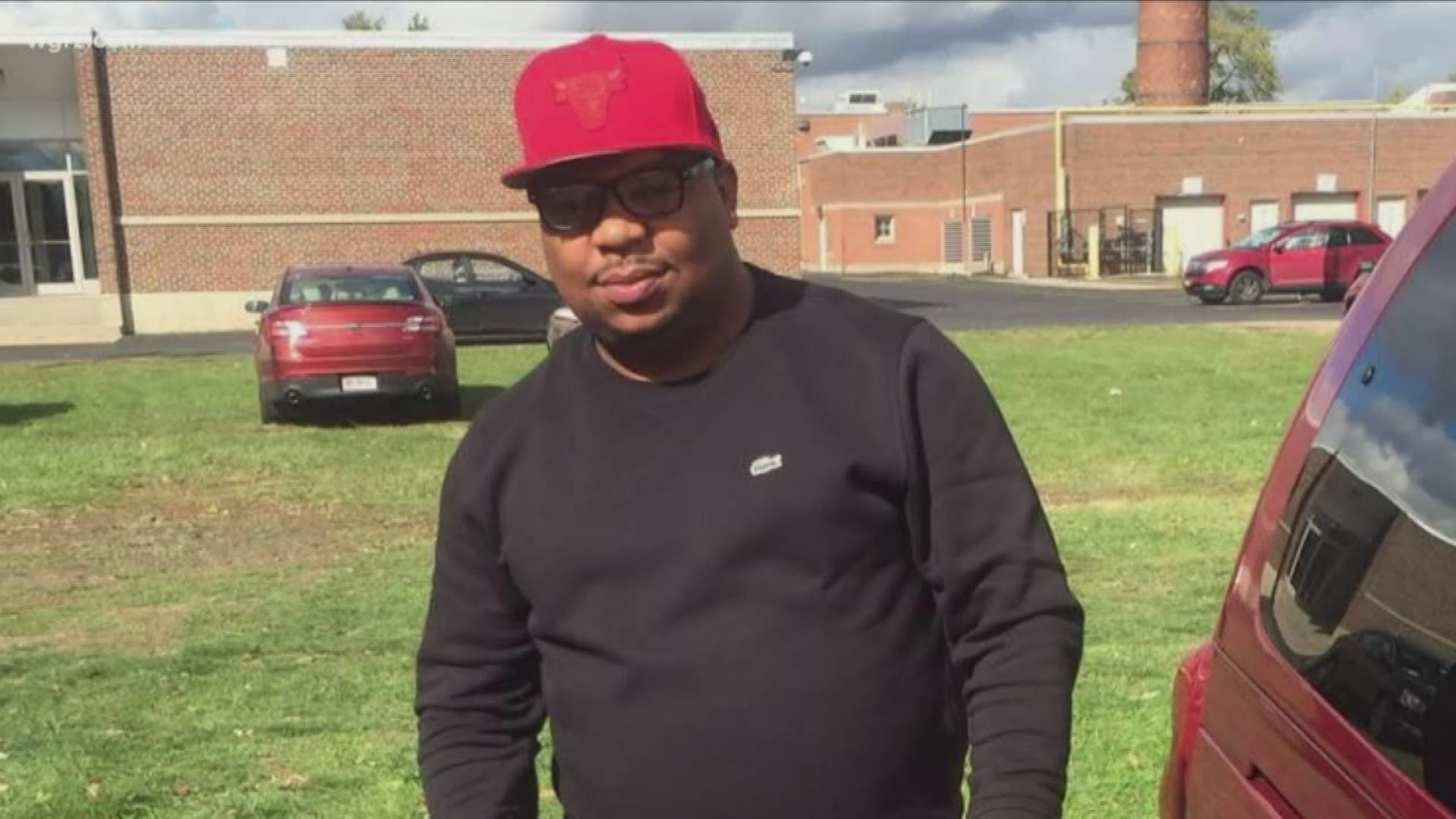 AMHERST, N.Y. — Nothing beats seeing one Western New York community help another, and this story is great example of that, as a local youth football team remembers its late coach.

"They're resilient. They're very resilient, but now they're playing for a higher purpose," said Kenya Peoples, one of the presidents of the Beast Elite Ducks, when asked how the players are coping with the loss of their coach, 36-year old Norzell Aldridge.

On August 31, Aldridge was shot and killed shortly after a youth football game.

Witnesses told 2 On Your Side a fight broke out near Harvey Austin Elementary School, and Aldridge stepped into to defuse the situation.

The news hit close to home for organizers of WIlliamsville Jr. Football & Cheer. Krystina Frangos, the secretary of the board, explained, "I think about my team. It could've been my cheer team grieving me."

That's why WIlliamsville Jr. Football & Cheer invited the Beast Elite Ducks to a picnic in memory of Coach Norzell.

"Football is supposed to bring people together so that's what we wanted to show them that no matter where we're from, no matter who we are, whether we know you or not, we love you guys," Frangos said. "We support you, and we want to be that kind of shoulder to lean on for them at this time because we know it could be anyone."

Another one of the Beast Elite Ducks presidents, Douglas Hunt, said the organization was moved by the invitation from Williamsville.

"Having a day like today was definitely needed," Hunt said. "Just nothing but smiles, no working on the field, you don't have to worry about games or anything like that. Just football teams getting together and showing unity."

Peoples added that many of the players grew to have a close relationship with Aldridge over the years, and they'll keep his memory alive through the Beast Elite Ducks.

" 'Awesome' would be the word I would use to describe him. He gave himself in all aspects of the game -- as a coach, as a mentor, as a friend," Peoples said.

The two teams along with University at Buffalo football players are now joined by something bigger than the game because of those hours shared on the field.

"It's a great feeling to see them out there doing something else besides focusing on what occurred a couple of weeks ago," said Lawanda Deas, an administrator with the Beast Elite Ducks.

Frangos added, "Our boys don't even know each other and they're out there playing right now. That's what it's all about to me."