According to witnesses, Norzell Aldridge, 36, was trying to break up a fight when he was shot and killed Saturday night. 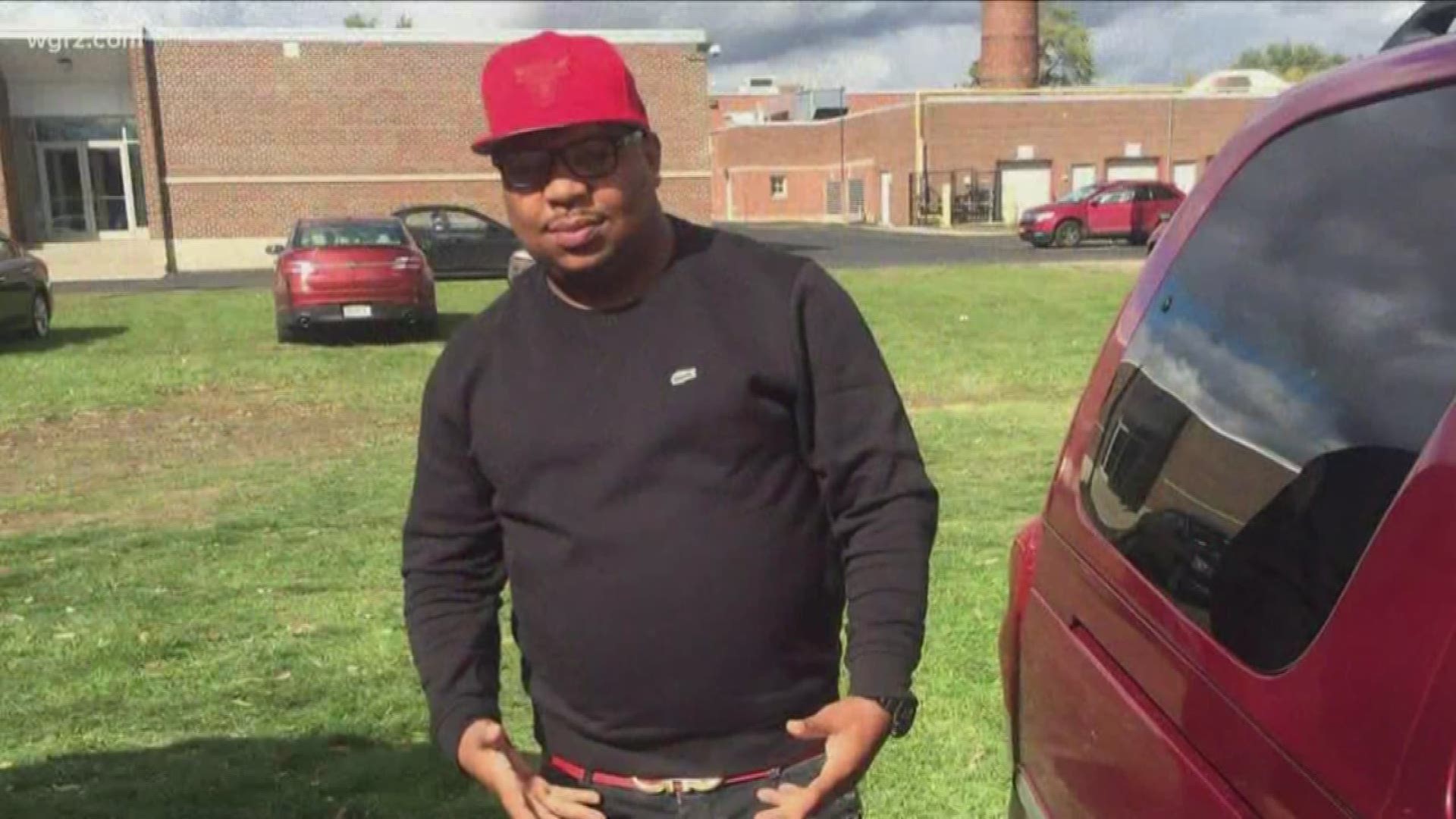 BUFFALO, N.Y. — A Cheektowaga man shot and killed Saturday night in Buffalo was a youth football coach trying to break up a fight, according to witnesses.

The shooting happened at the corner of Sycamore and Koons, near the Harvey Austin Elementary School. Police say young players had just finished playing a game at Emerson Park when a fight broke out near the school.

Witnesses say the coach, Norzell Aldridge, 36, stepped in to diffuse the situation. Aldridge and another person were shot. Aldridge did not survive.

"He risked his own life to protect someone else, that's just the type of person he is" said Hawkins.

It's not believed any of the players were involved in the fight.

Team officials say practice will go on as planned for the kids on Tuesday, but will have grief counselors on hand to talk to parents and children.

"We are looking to hold a stop the violence walk," said Beast Elite Ducks Administrator Lawanda Deas. "We are willing to work with anyone who is willing to get out on these streets with us and just talk to these kids, talk to families about stopping the violence, putting the guns down."

Buffalo Common Council President Darius Pridgen told 2 On Your Side he's been getting calls from folks in the community torn up over this deadly shooting.

"Many of the parents in the city, and especially east side, depend on these games to really encourage their kids, their skill building, their team building -- and so this is a really important activity," said Pridgen. "And so for it to be their first game of the season and for this to be an image in the head of our children...it's devastating."

Buffalo Police Captain Jeff Rinaldo said there were dozens of witnesses to the shooting.

"City Hall, Buffalo Police, our community activists, we all need to put our heads together on this one to make sure this never happens again" said Hawkins.

Anyone with information is asked to contact the Buffalo Police Department's Confidential Tipline at (716)847-2255.

RELATED: Fundraiser for daughters of mom killed in Tonawanda shooting

RELATED: Arrest made after 25-year-old dies in Riverside shooting