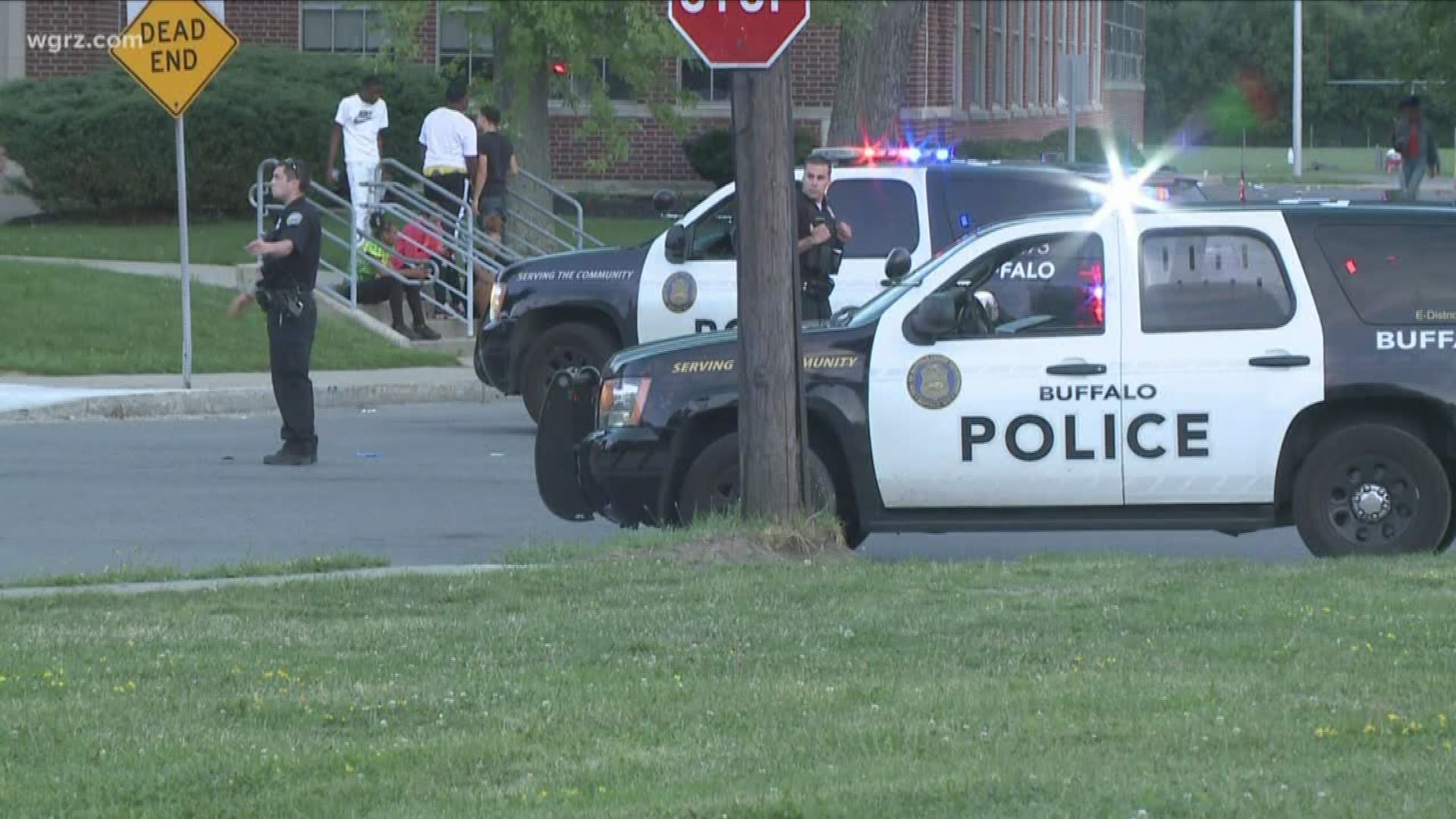 BUFFALO, N.Y. — According to the Buffalo Police Department, a Cheektowaga man was shot and killed Saturday evening on Buffalo's East Side.

Police say a 36-year-old Norzell Aldridge and a 20-year-old Buffalo man were shot around 7 p.m. on Saturday in the area of Sycamore Street and Koons Avenue, near Concordia Cemetery.

Both men were taken to ECMC by non-emergency personnel, where Aldridge later died. Police identified Aldridge via Twitter on Sunday night.

The Buffalo man was treated and released. His identity has not been released at this time.

Police say there was some type of dispute or fight involving multiple people prior to the shooting. Anyone with information is asked to call or text the Buffalo Police Department's confidential tip line at (716) 847-2255.