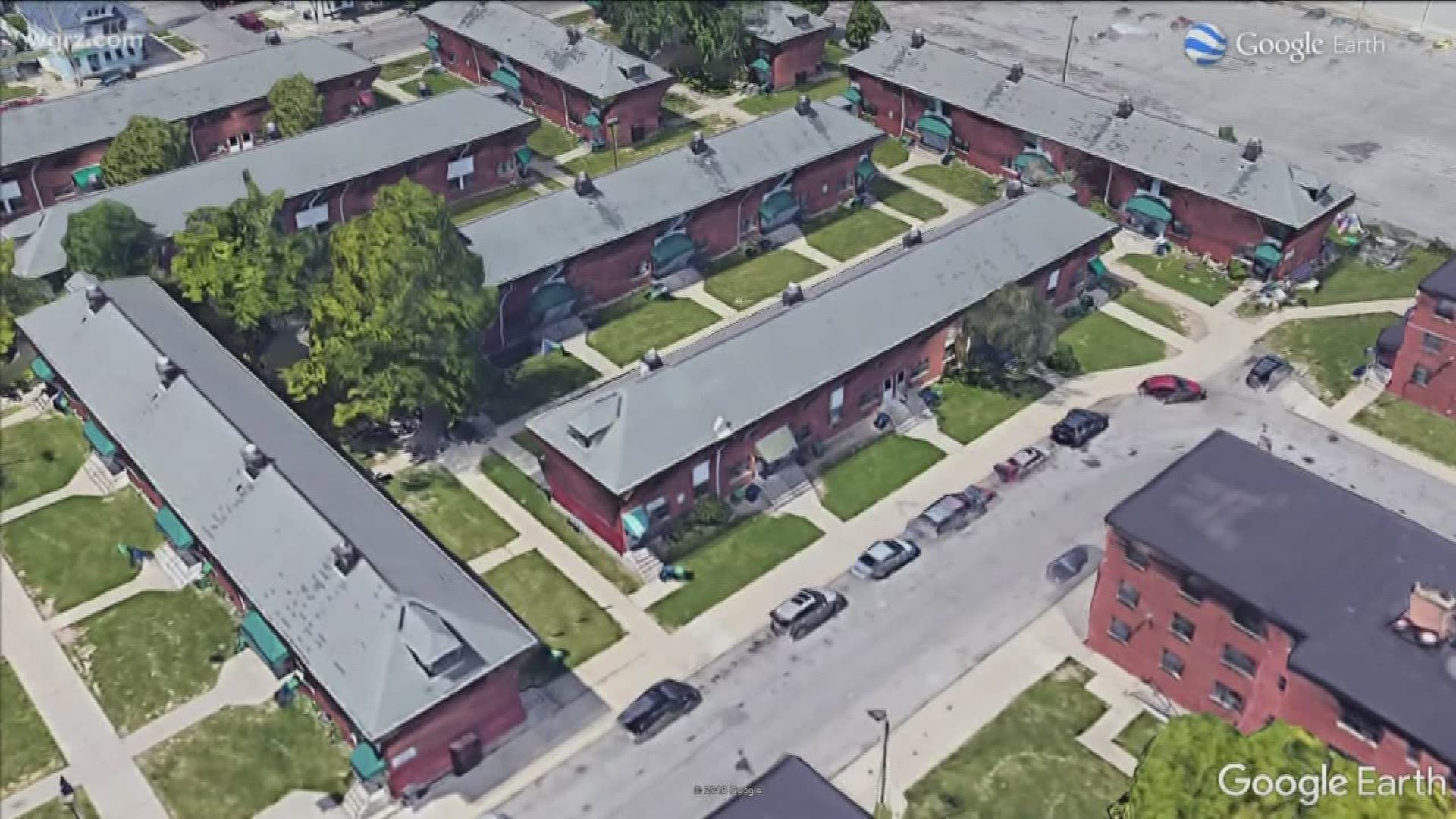 BUFFALO, N.Y. — A Buffalo man was arraigned in connection with the city's latest homicide Tuesday night in the city's Riverside section.

Juan Ayala-Colon, 26, is charged with second-degree murder. Ayala-Colon is accused of fatally shooting 25-year-old Norbert Guzman Tapia outside of an apartment on Upper East Lane.

If convicted of the charge, he faces a maximum of 25-years-to-life in prison.

He's currently being held without bail and is due back in court next week.