TOWN OF TONAWANDA, N.Y. — Town of Tonawanda Police have now released the name of the woman shot and killed in a home on Ebling Avenue early Tuesday morning. The victim has been identified as 31-year-old Danielle Cretacci. Police say they have no additional information to release at this time.

Police say one of Cretacci's two children, both of whom were shot and survived, called them around 2 a.m. to report the shooting. The only information Acting Police Chief James Stauffiger would say about the surviving victims is that both are under the age of 16 and currently in stable condition.

Even though the shooter is still at large, Stauffiger stresses that there does not appear to be a danger to the general public. They believe this woman and her kids were the intended target, but wouldn't say why.

2 On Your Side's Emily Lampa spoke with neighbors who say they were woken up by police early Tuesday morning asking to search their properties.

"We live in a quiet neighborhood," said Emma Tomaka. "A lot of older people. Not many teens. It's quiet. And it was just a crazy seeing all the commotion. It was really concerning."

While the search is on for the shooter, so far police admit they have not identified suspects or persons of interest. Stauffiger did tell reporters that the owner of the home lived there with the victims, but would not say if he was there or if he is a suspect.

"My assurance is this, what I'm telling the public in regard to their safety is that this was not a random set of events," said Stauffiger.

Police have secured a search warrant for the home, and their forensics team, as well at the District Attorney's office is working together on this investigation. While police aren't saying much about what they found within that home, 2 On Your Side was told there are counselors being made available to police in case they need it.

"Most importantly, I think what needs to be communicated to the community is that they should be at ease and be calm because we do believe that this was not a random event that took place," said Stauffiger.

Stauffiger is asking anyone who has any information, no matter how insignificant they think it might be, to contact the confidential tip line at (716) 879-6606. 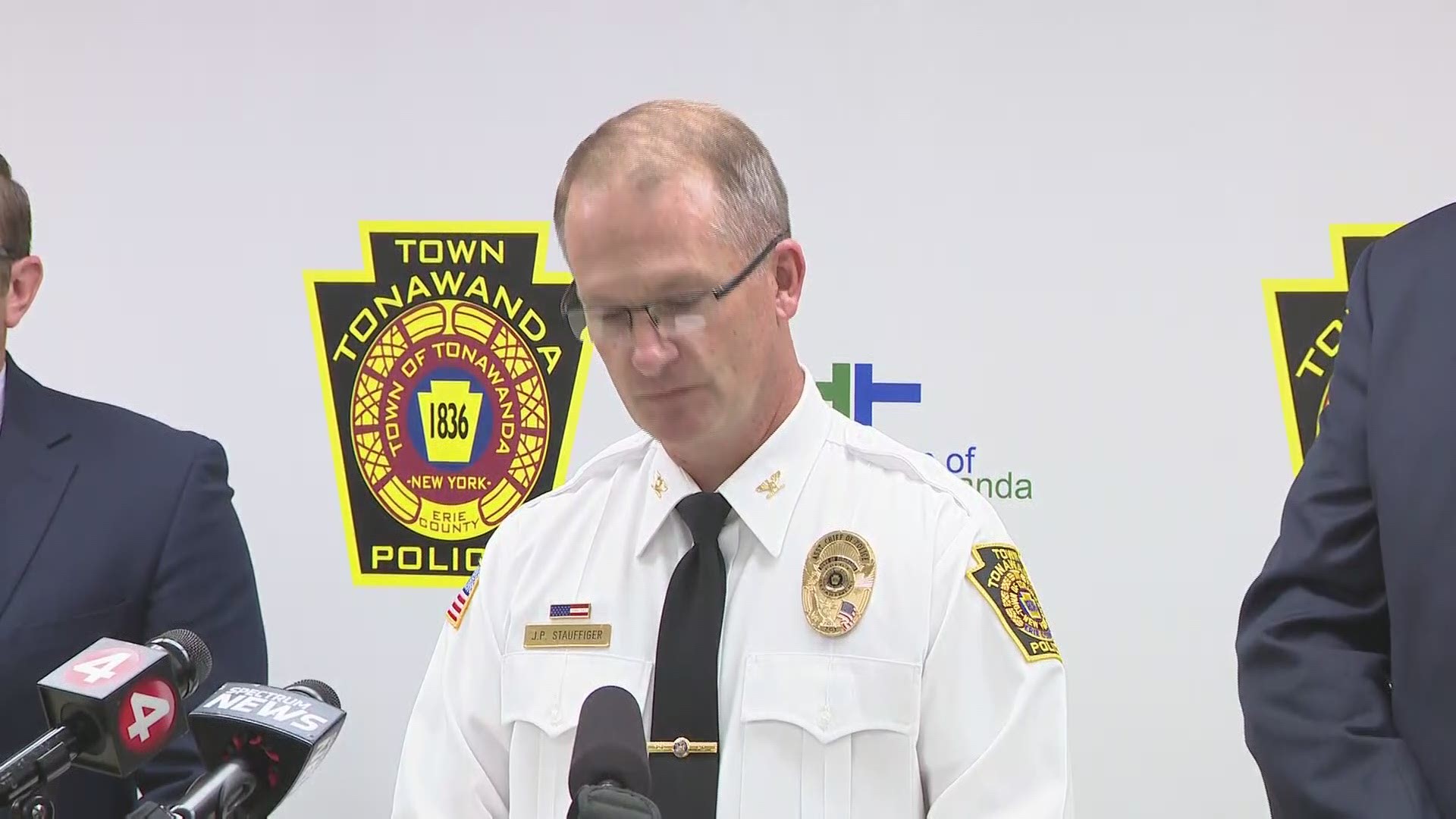 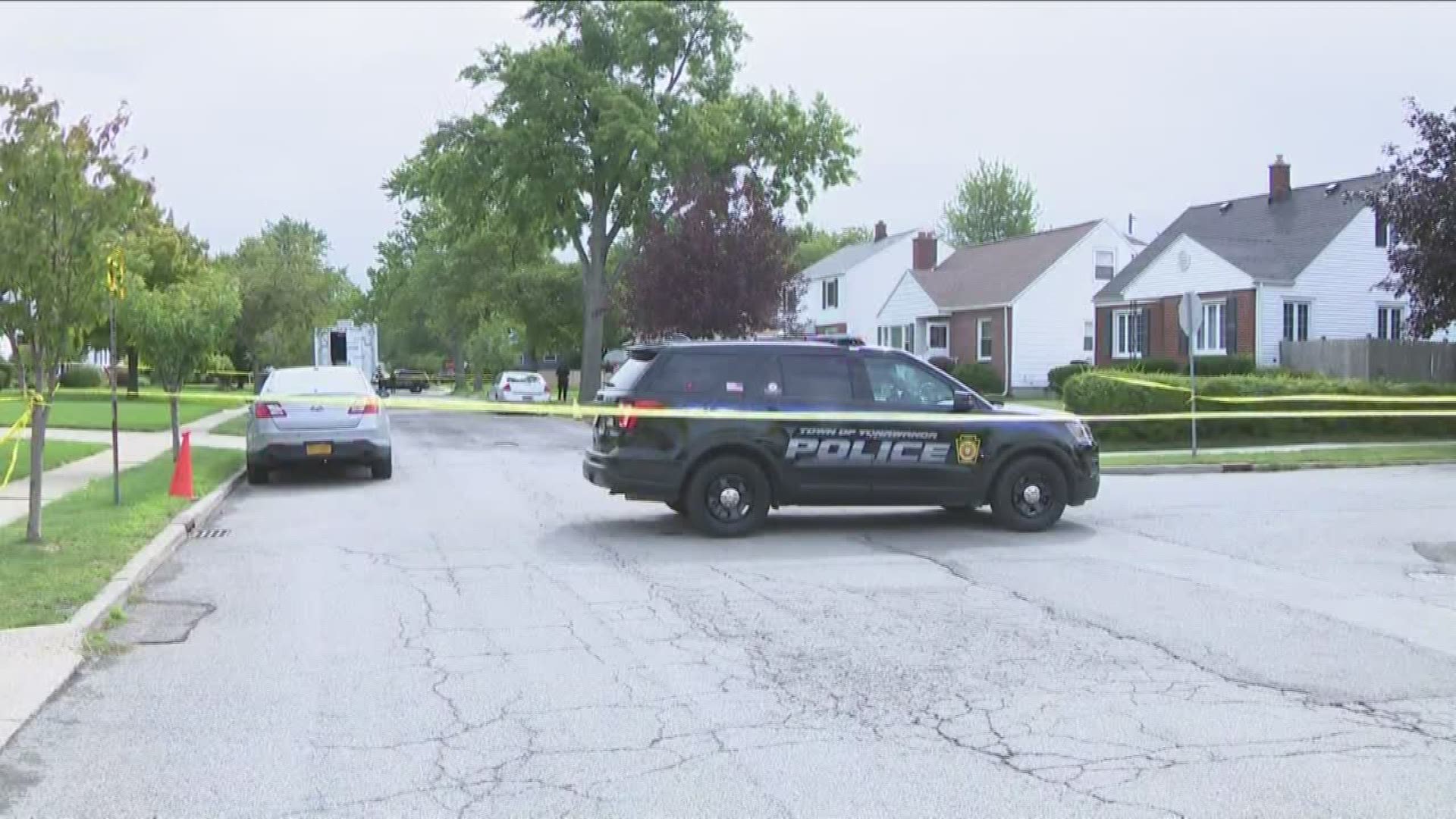 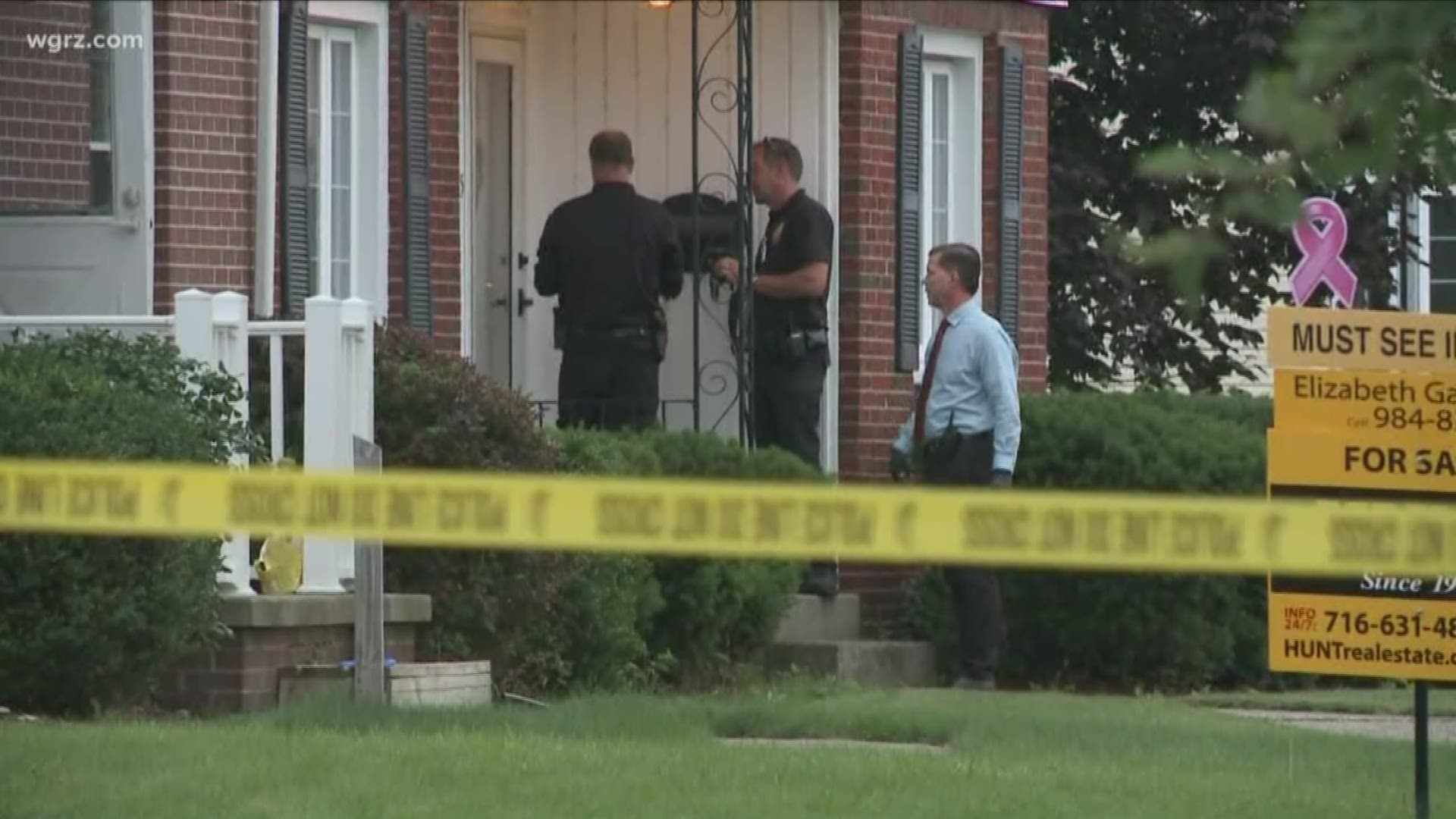