Could the Steer and Lake Effect Diner reopen? A co-owner hopes so

Tucker Curtin said there’s a chance his wife may reopen the restaurants 'if the powers are granted to her.' 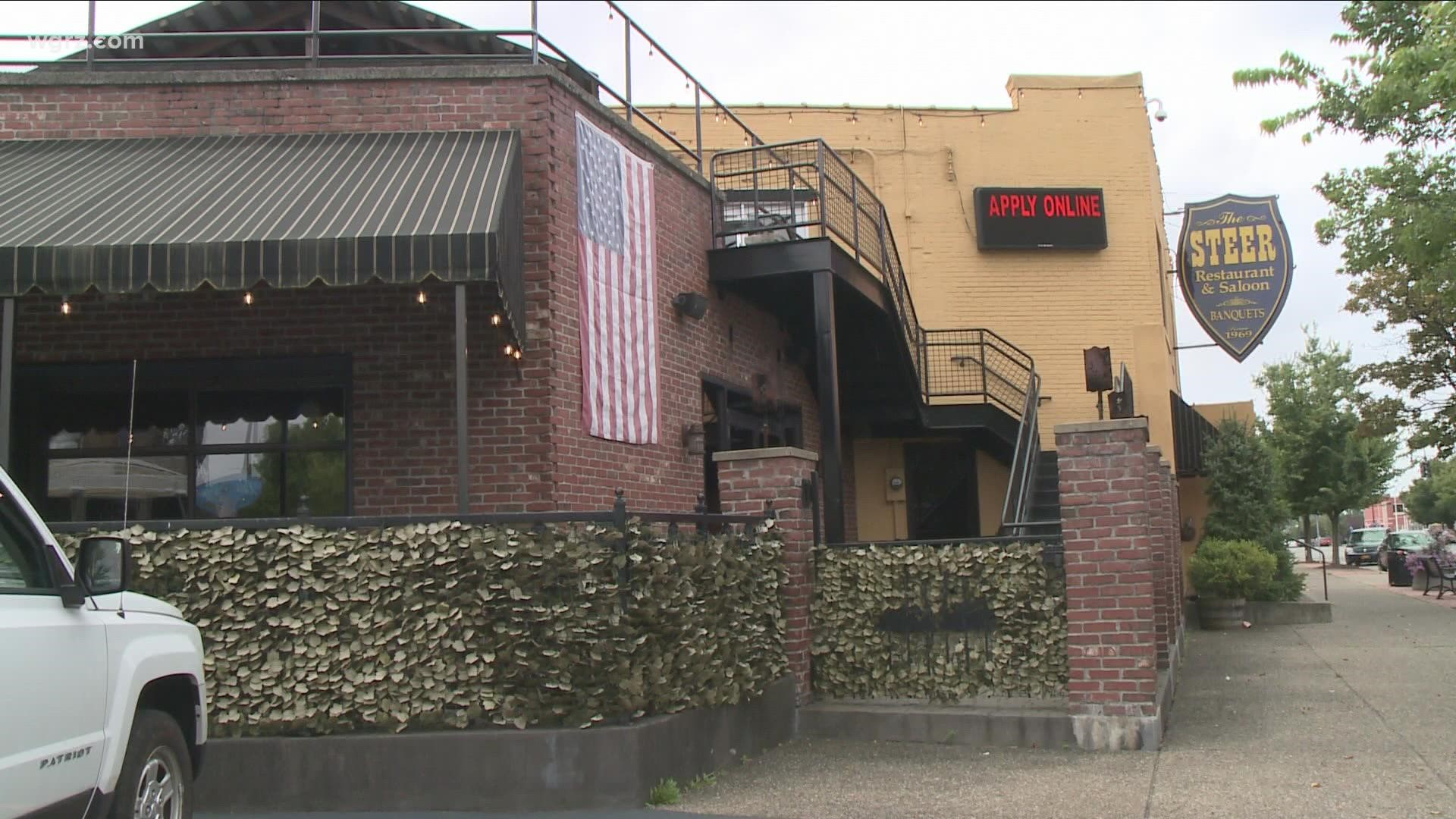 BUFFALO, N.Y. — The owners of two Buffalo restaurants that closed earlier this week may end up fighting in court for the right to reopen or sell.

Erin Campbell Curtin is co-owner of Lake Effect Diner and the Steer on Main Street, which closed Monday and Tuesday, respectively. Her husband, Tucker Curtin, told Buffalo Business First and other local media that he was burned out, pointing to labor shortages as well as supply chain issues.

But late Thursday, social media posts for both of the establishments told a different story: Erin Campbell Curtin said she wants to reopen both sites.