While smaller in size, Taste of Buffalo returns, packing just as much flavor

The Taste of Buffalo resumes in Niagara Square on Sunday from 11 a.m. to 7 p.m. 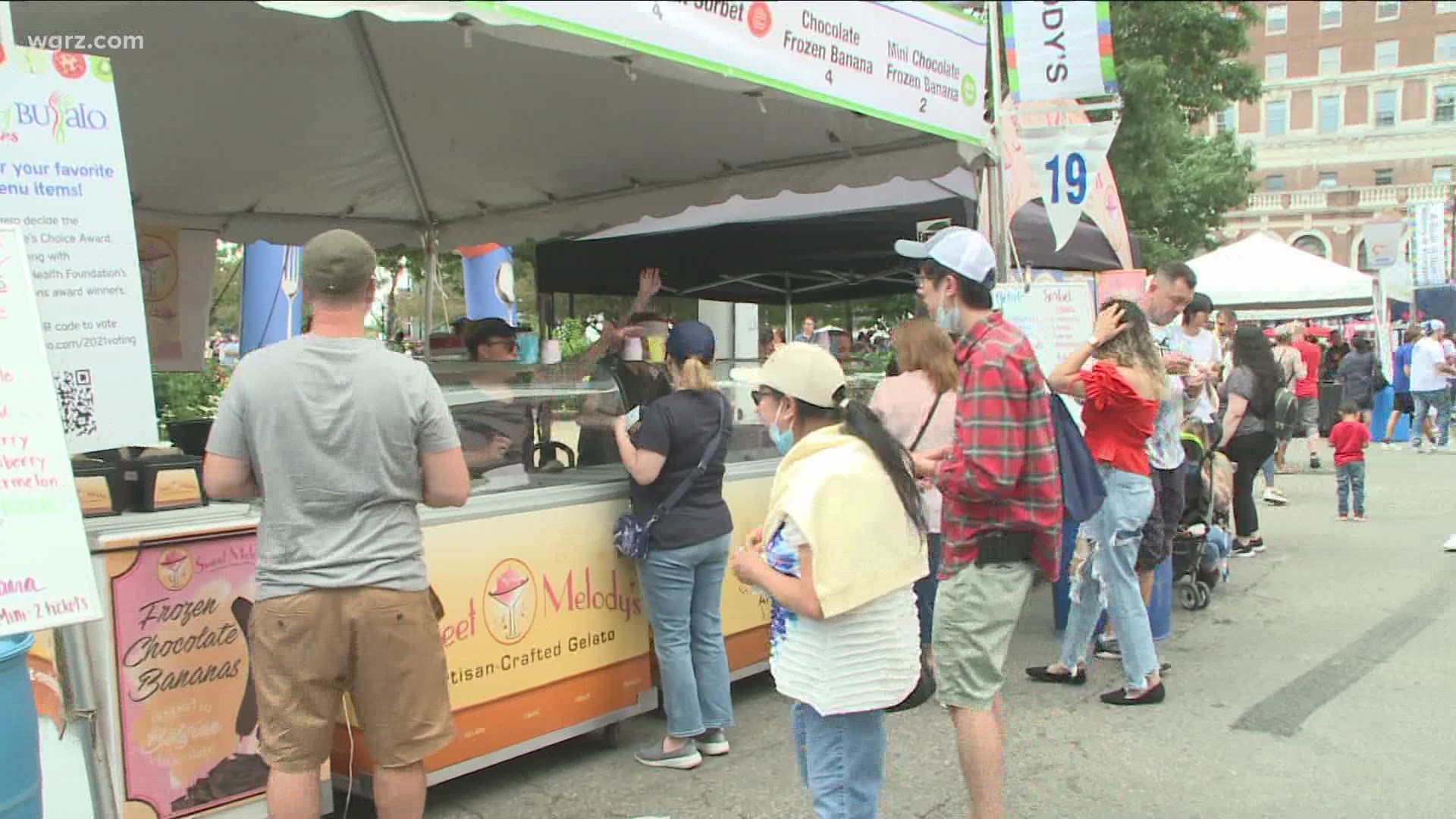 BUFFALO, N.Y. — In Niagara Square, the Taste of Buffalo is back in full force and full flavor this weekend, but the path to get there wasn't necessarily a straight shot.

"Our two catchphrases this year were 'flexibility' and 'pivot,' " Taste of Buffalo Chair Amber Hartman said on Saturday.

Hartman told 2 On Your Side, after months of changing regulations, that the festival is as "back to normal" as it gets.

"People are so happy to just be here," Hartman said. "We're seeing a lot of reunions actually as you walk through. ... Hugs and smiles, and everybody's just so happy to be down in person. Everything that you remember about Taste of Buffalo is back."

A change you might notice this time around, the lines are a little longer than in previous years, and the festival does have a smaller footprint, with about 25 restaurants, wineries, and food trucks compared to the 50 or 60 that usually participate.

Hartman explained, "It's been a challenge for the restaurants, not just with Taste of Buffalo, but in general for the last 18 months. And really, we've received so much support from the restaurant community, but some restaurants have told us they just don't have the staff right now to be able to staff the restaurant and the Taste of Buffalo. So while they may not be down here this year, they're very much looking forward to next year."

Still, there's a wide variety, with, as Hartman told 2 On Your Side, something for everyone.

"That's our goal here with the Taste of Buffalo, is to bring people food that they may not have tried before, introduce them to restaurants that they may never have seen before, and really just promote the local food scene here in Buffalo," Hartman said.

The Taste of Buffalo resumes Sunday from 11 a.m. to 7 p.m. Organizers ask people who aren't vaccinated to wear a mask during the festival when they're not eating.

If you can't make it in person, you can still take part in some of the festivities from home through the Taste of Buffalo's Virtual Culinary Stage. Learn more here. 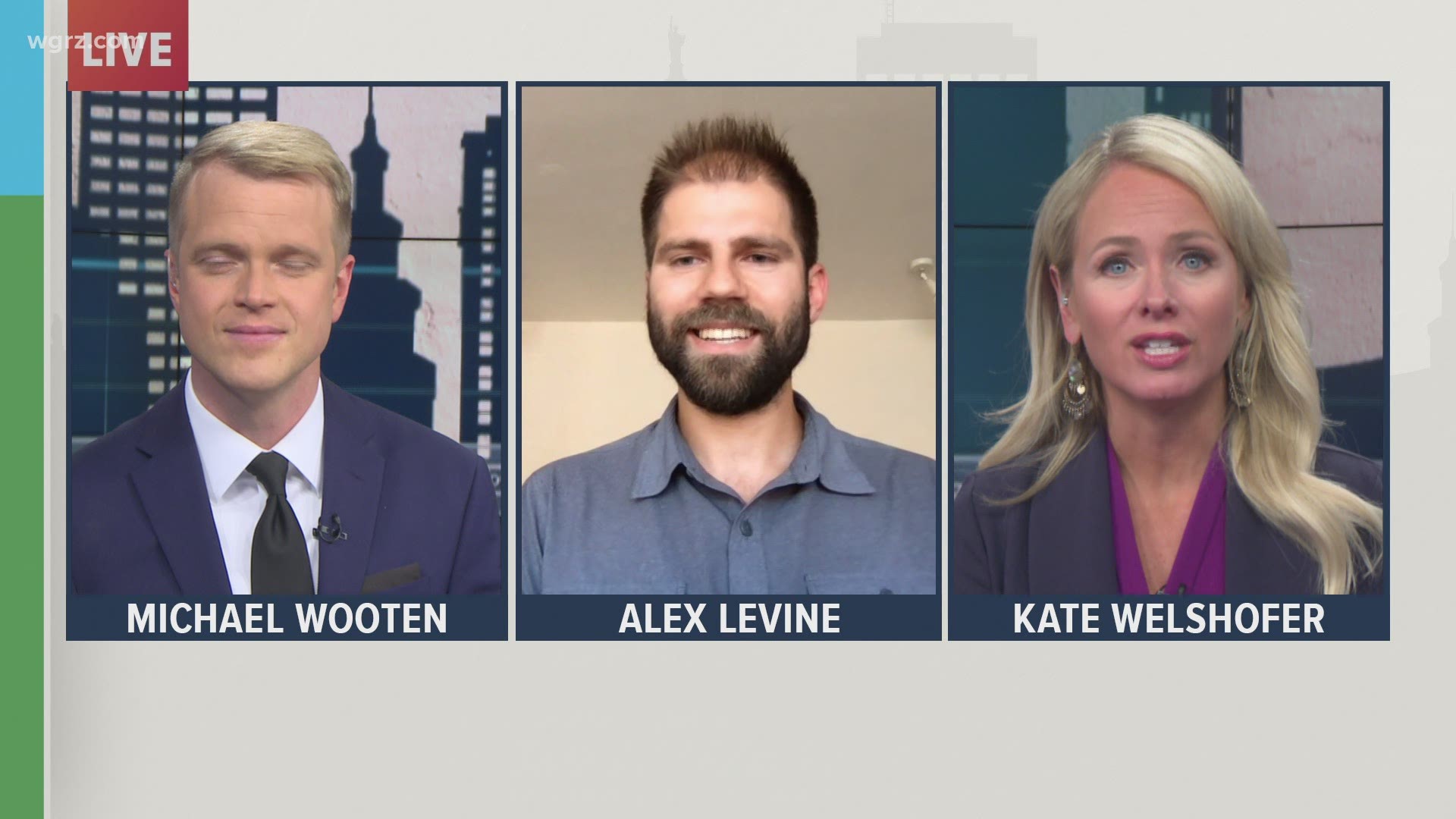