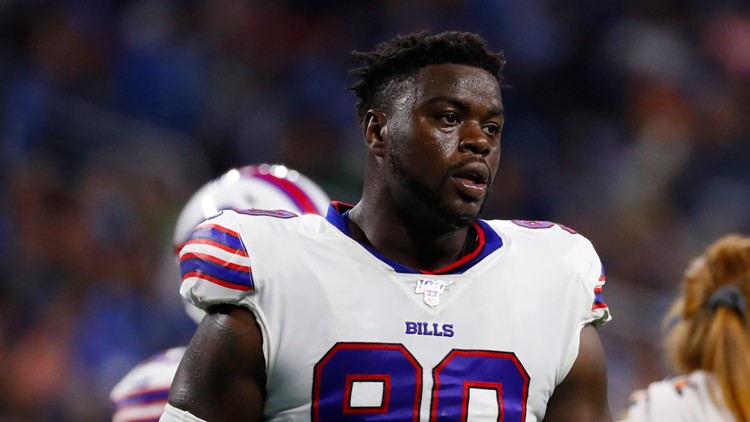 BUFFALO, N.Y. — NFL Insider Ian Rapoport posted a tweet Monday that defensive end Shaq Lawson will sign with the Miami Dolphins. According to Rapoport it's a three year deal worth $30 million.

Lawson was second on the Bills in sacks last season with 6.5. Only Jordan Phillips had more with 9.5.

Lawson is the last link to the Bills previous front office. He was drafted in the first round of the 2016 draft, taken 19th overall by Doug Whaley.

While Lawson is far from the biggest name, it's a strong move by Miami. They take a player who was coming into his own from a division rival.

The Bills could also lose defensive tackle Jordan Phillips who is a free agent. Phillips is coming off a career year with 9.5 sacks.