The use of poison to control pests has a negative effect on wildlife. 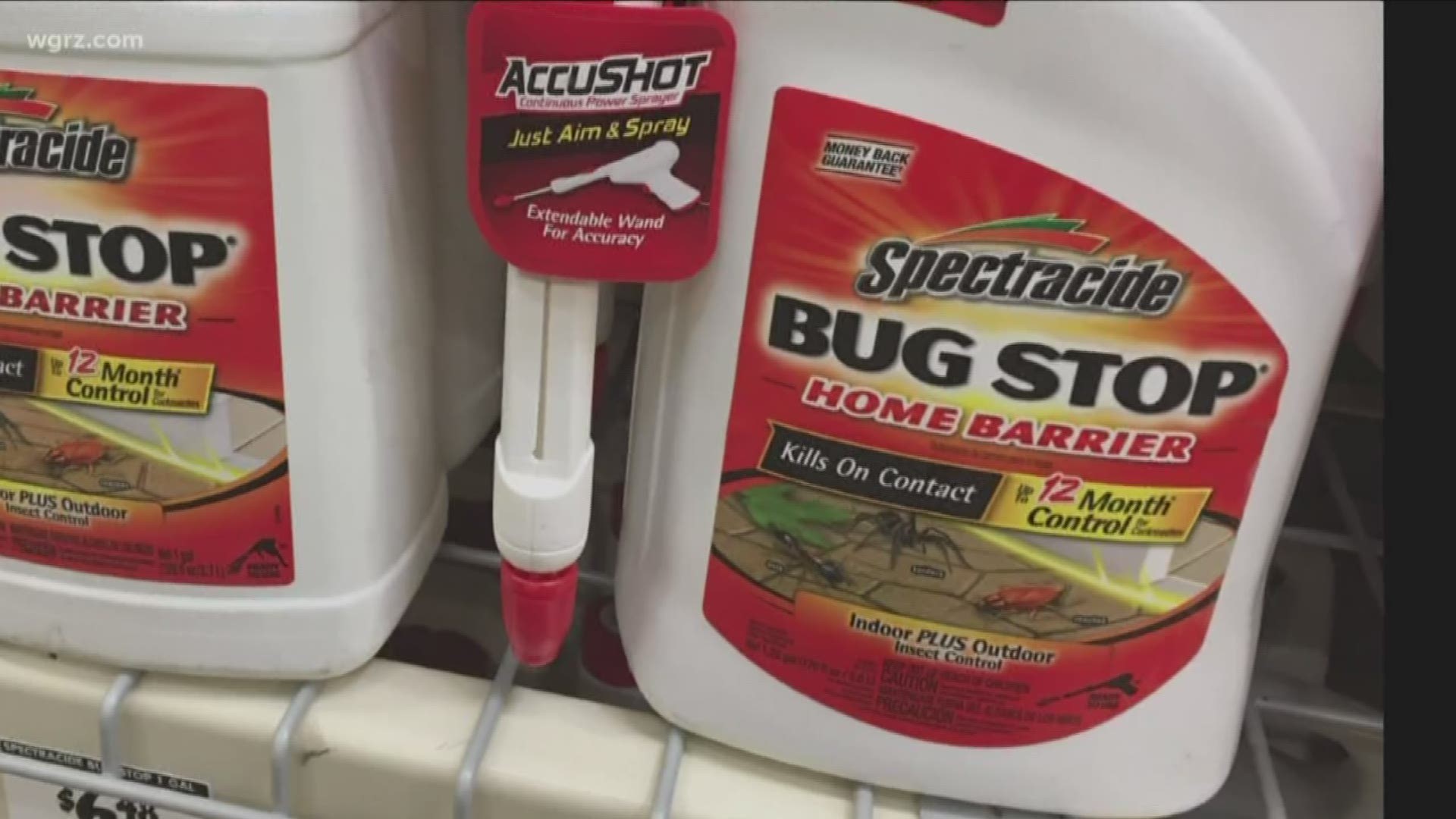 BUFFALO, N.Y. — Society is very dependent on the use of chemicals, especially in control of life we consider to be a nuisance. One example of this is the use of poison to control rodent pests like rats and mice. But the use of such deadly deterrents often results in collateral damage to wildlife.

Coyotes, Bobcats, and other mammals — even birds of prey and scavengers — are sickened and die from eating rodents that have ingested poison.

Robert Humbert is the founder of Wolcottsville Wildlife Rescue. He has had experience treating poisoned animals.

"Hawks, owls, falcons, anything that eats a mouse or a rat," Humbert said. "When they get poisoned they slow down and they make it easy to catch, and usually there's more than one in the area, so a hawk or an owl will come back hunting for a couple days and eat several of the mice, and the same thing will happen to them that happened to the mice."

The animals that eat the poison or the affected rodents suffer an agonizing death. Humbert says that many rodenticides act as anticoagulants.

"There blood gets so thinned out, they actually bleed out," Humbert said. "I saw a Red Tailed Hawk bleed right out. "

Insects are another species under human chemical assault, especially in agricultural use. But this reliance on pesticides can also have dire consequences that reach far beyond their intended purpose.

"These chemicals are not necessarily specific to a few species, they mostly tend to hit all species," said Jay Burney of the Pollinator Conservation Association.  "So if you do a mass spraying of an herbicide or a pesticide, it tends to impact every living organism including humans."

Right now the planet is experiencing large population declines of both insects and birds,so pesticides are only exacerbating the problem. Though poisoning is only one factor in their decline, it is one we can control, but the decision is ours to carry out, says Burney.

"We don't need to use chemicals in our yards and gardens, for instance if we're growing for wildlife, which is an important thing to do," Burney said. "Nature is a fundamental part of what makes humans healthy and what makes the Earth healthy. We don't have to grow a garden that relies on a trimmed lawn and no weeds, we can grow for animals. That's one thing we can do. "

Mother Earth sustains us and we must return the gift. It starts with education and awareness, which usually leads to a higher understanding that benefits all life.

RELATED: 2 the Outdoors: A wealth of life in the Niagara Gorge

RELATED: 2 the Outdoors: The slumber of trees