Defense wishes it had more for Allen: 'He doesn't have to put the whole team and organization on his shoulders'

The Bills showed their frustration for the first time in months in a 38-24 loss to Kansas City in the AFC championship game. 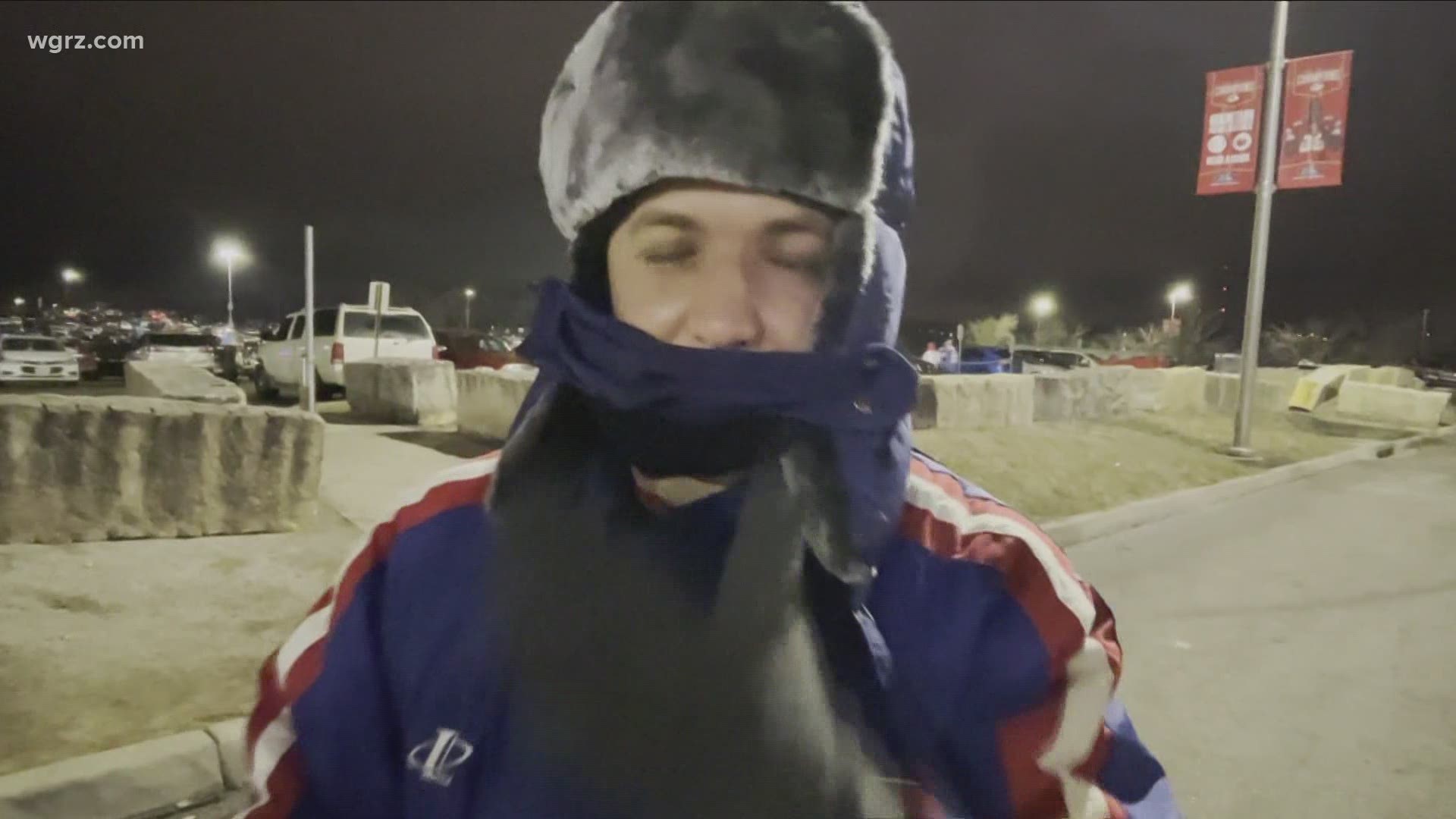 KANSAS CITY, Mo. — Pure frustration poured out of the Bills late in the game, as their season ended Sunday night to the Kansas City Chiefs in a 38-24 loss in the AFC Championship.

When the Chiefs' Alex Okafor dragged Josh Allen to the ground after a play was blown dead, the Bills' offensive line did what it was supposed to do the entire game: protect its quarterback.

"I applaud our offensive line for having our quarterback's back," veteran defensive end Jerry Hughes said after the game. "That's what a team, a family, is all about. You can understand playing hard football and playing tough, but you take 17 [Allen] to the ground, you have to answer to that."

Unfortunately for the Bills, Kansas City was too much for an offensive line that stressed all season that it just wanted to "keep Josh clean."

The desire to keep Allen "clean" was there, but wasn't executed for the first time, since Week 6, the last time the Bills saw the Chiefs.

Allen's frustration was visible, too, when he tossed the ball at Okafor's helmet. It was a long night for the quarterback who had shown so much growth in his third year in Orchard Park.

Allen was sacked four times in the game, but for those watching at home, it felt like more. Allen held onto the ball against the Kansas City blitz, he took some tough sacks, and his completion percentage was just 58.3 percent Sunday night.

Allen felt the pressure, not just from the Chiefs' blitz but as a young quarterback trying to take his team somewhere it hasn't been since 1994: a Super Bowl.

"We try to tell him, he doesn't have to put the whole organization on his shoulders," Hughes said. "He's got us to where we wanted to be, so for us on defense, we got to help him out."

But the Kansas City offense, led by Patrick Mahomes and surrounded by weapons like Travis Kelce, was nearly impossible for the Bills defense to stop, hanging up 38 points in the win.

The Chiefs proved, once again, they are the juggernaut of the AFC, heading to their second straight Super Bowl with the win, looking to defend their title.

"It's going to fuel us," Allen said about the loss. "I've got no doubt in my mind we will be back."

At 24 years old, Allen has time to figure out that Chiefs blitz because the Bills will be back.

And so will Kansas City.