Beane says the team received the news Saturday afternoon, adding, 'He has some family things as well, which we totally respect and understand.' 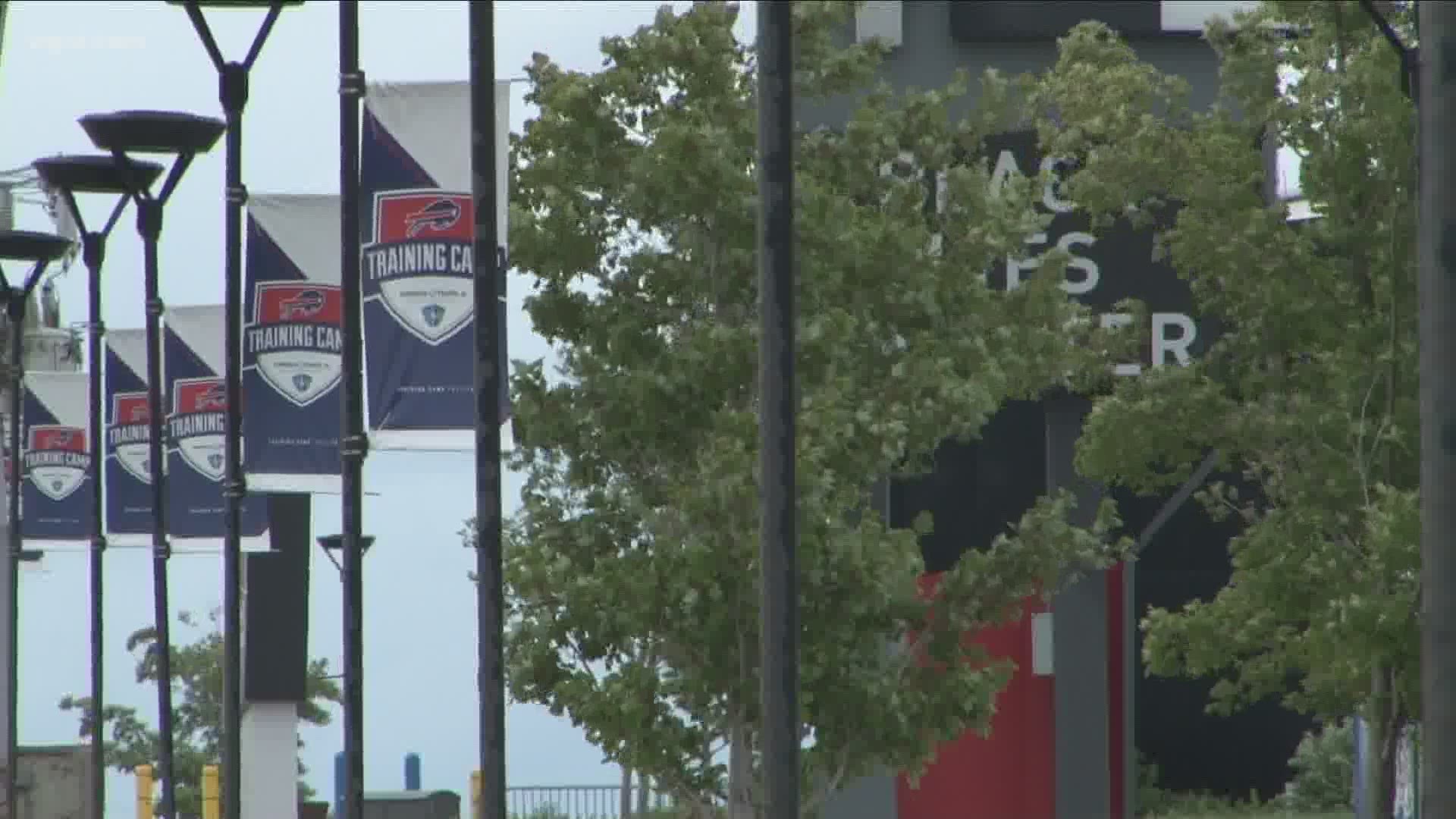 Beane says the team received the news Saturday afternoon adding, "He has some family things as well, which we totally respect and understand."

Gaines is the second Bills player to opt out of the season. Defensive tackle Star Lotulelei announced last week that he was opting out. Bills head coach Sean McDermott said in a media call Sunday morning that the organization supports and respects Lotulelei's decision to opt out.

The Bills roster is currently down to 80 players, according to Beane.

"Technically we are down to 80 even though we didn't cut a bunch of people to get there," Beane said. "It's just, we have a few guys on the COVID list, and then we've got these opt outs, which has put us down to that number."

McDermott also addressed why he decided to send the rookie players home saying the team wanted to air on the side of caution and be proactive in their approach.

"There's no playbook for this out there," McDermott said. "I can't stress that enough. When we did send the rookies home the other day, I received multiple calls - as did Brandon - from people around the league trying to do their research and trying to figure out what we were doing, why we were doing it and what adjustments we were making."

"And really for us, and what I can share, is just the fact that we want to be smart, we want to be responsible. And as I try to communicate to our players and our staff, safety is always number one. Not only off the field but on the field, that we're teaching the right techniques to our players and coaching the right techniques."

We’re live with Coach McDermott as he takes questions from the media.#BillsMafia | #GoBills https://t.co/NRL8qXc9pj