The voluntary opt-out comes with a guaranteed salary according to Mike Garafolo. 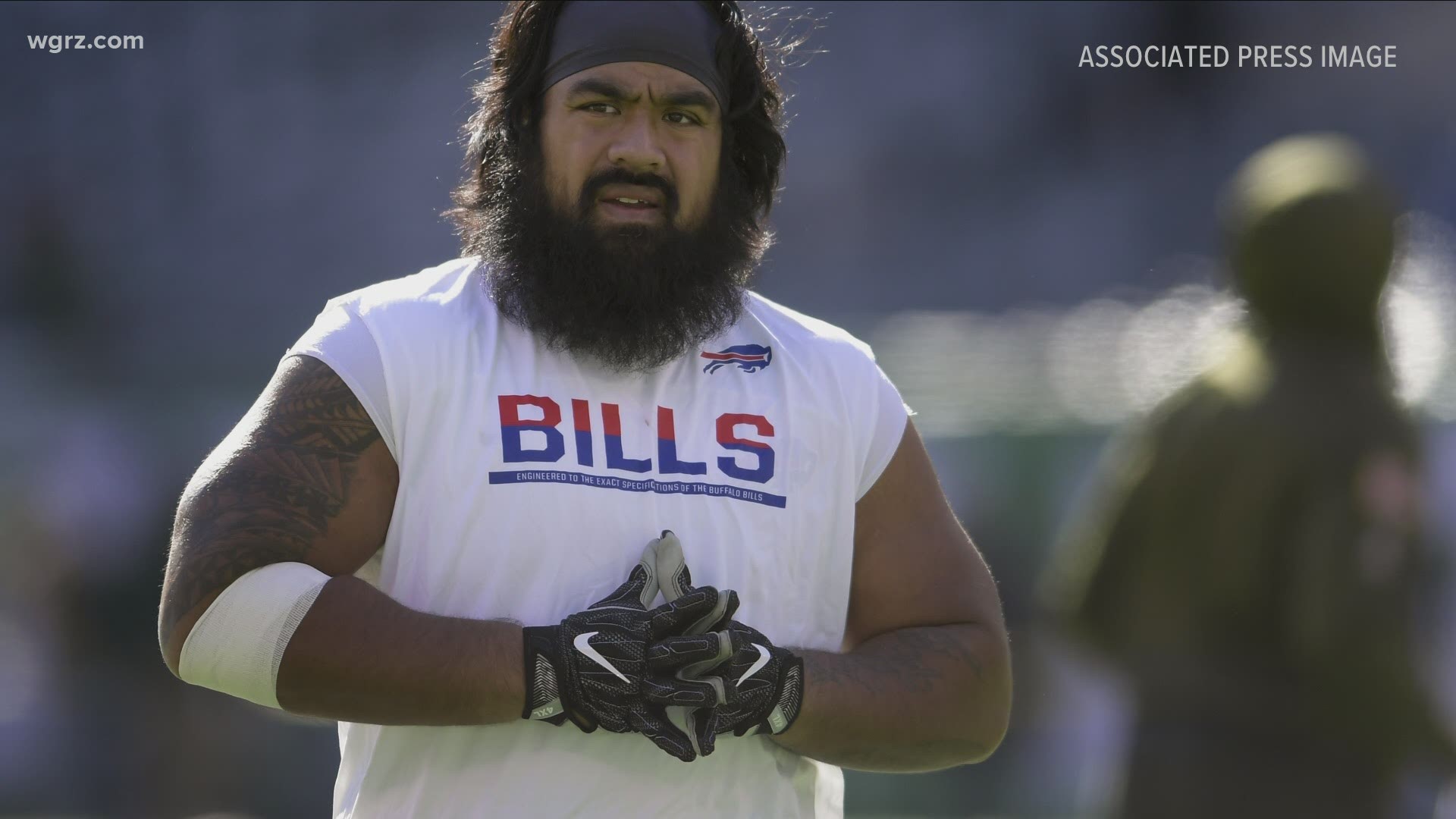 Defensive tackle Star Lotulelei is the first Buffalo Bills player to opt-out of the upcoming NFL season, according to Mike Garafolo.

The NFL reporter tweeted about the development on Tuesday.

Lotulelei was due to make a guaranteed $4.5 million this year. That money will now be pushed into next season.

Lotulelei was drafted in the first round by the Carolina Panthers in 2013 and signed with the Bills in 2018. He played in every game for the Bills in the 2018 and 2019 seasons.