Ashley Holder and Vic Carucci break down the Bills-49ers game

Can the Bills get their ninth win of the season when they travel to Arizona for the second time? 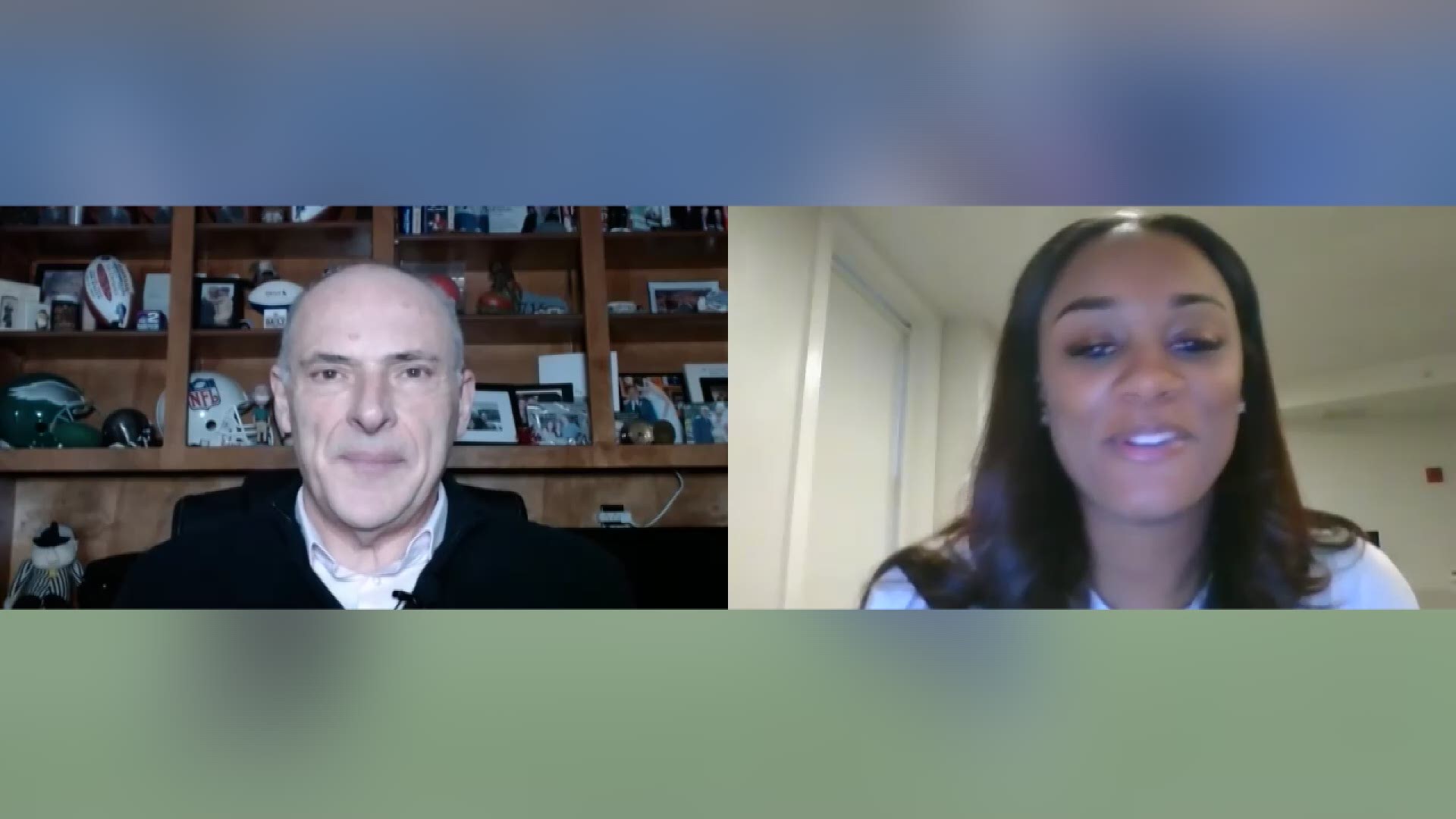 BUFFALO, N.Y. — Ashley Holder and The Buffalo News' Vic Carucci preview three topics ahead of the Bills' matchup with the San Francisco 49ers.

The Bills will head to Phoenix, Arizona, for the second time this season but this time to face the 49ers. Santa Clara County in California banned contact sports from being played due to a rise in COVID-19 cases.

Bills linebacker Matt Milano also could make his return Monday Night Football after being sidelined with hamstring and pectoral injuries. Bills coach Sean McDermott told the media that they are taking it day by day and that he’s happy with the progress Milano has made with the medical staff.

The 49ers also getting back wide receiver Deebo Samuel, who was recovering from a hamstring injury that happened against the New England Patriots back in October.

The Bills' defense is preparing for backup quarterback Nick Mullens on Monday. Mullens helped lead the Niners to a comeback win against the Rams the previous week. https://t.co/DPTOcBLVcJ