The Blue Jays now head to Buffalo to host the Miami Marlins on Tuesday. 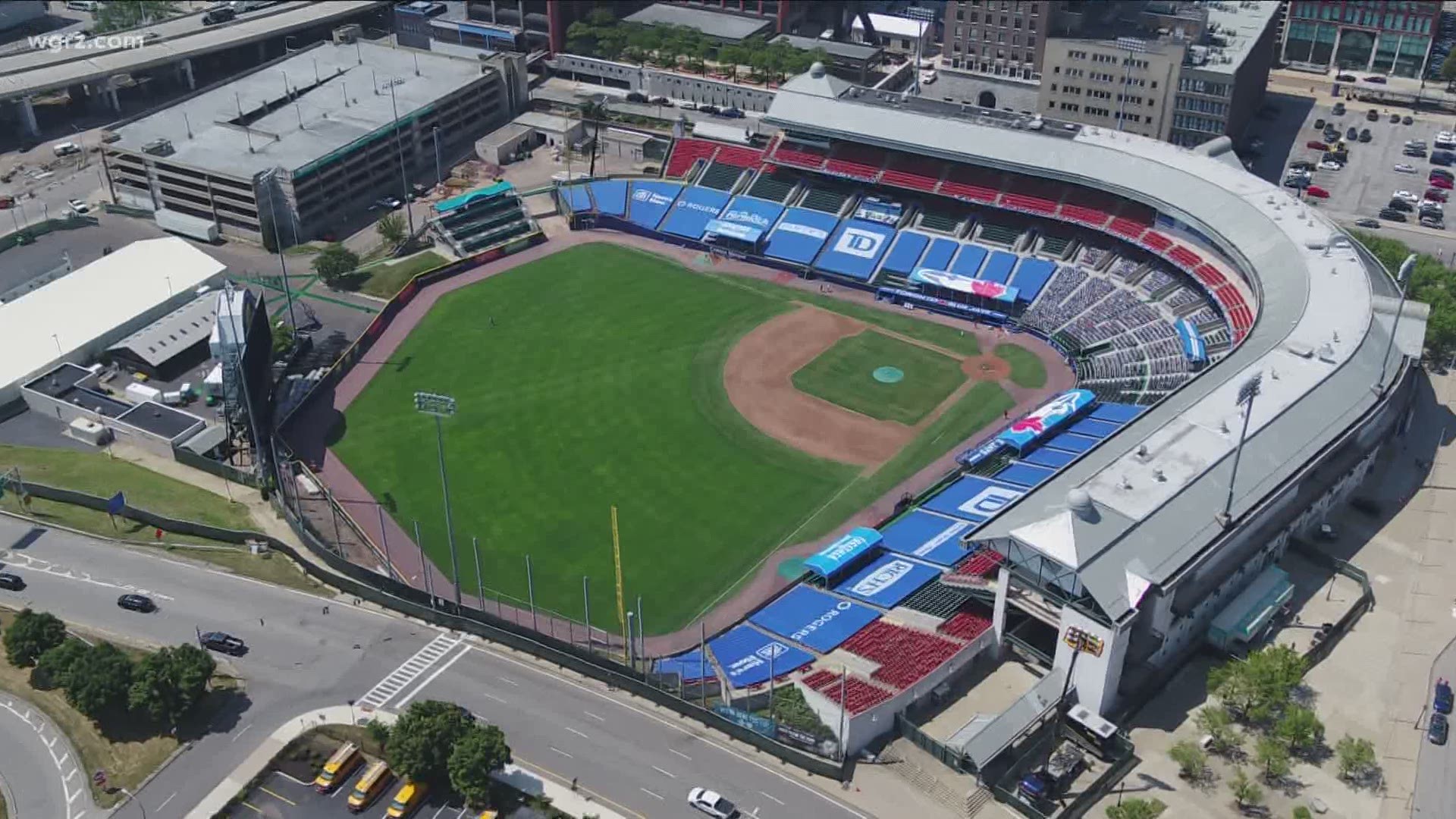 CLEVELAND — Tyler Chatwood forced in the tying run with his fourth straight walk in another wild outing, José Ramírez followed with a game-ending sacrifice fly and the Cleveland Indians rallied for two runs in the seventh inning without a hit to beat the Toronto Blue Jays 6-5 and gain a doubleheader split.

Teoscar Hernández and Rowdy Tellez homered in the fourth inning off Aaron Civale to lift Toronto to a 4-1 win the opener, and Blue Jays led 4-0 in the sixth inning of the nightcap of the twin-bill of seven-inning games under pandemic rules.

The Blue Jays will now head to Buffalo to host the Miami Marlins on Tuesday night on their new home turf for the season at Sahlen Field.