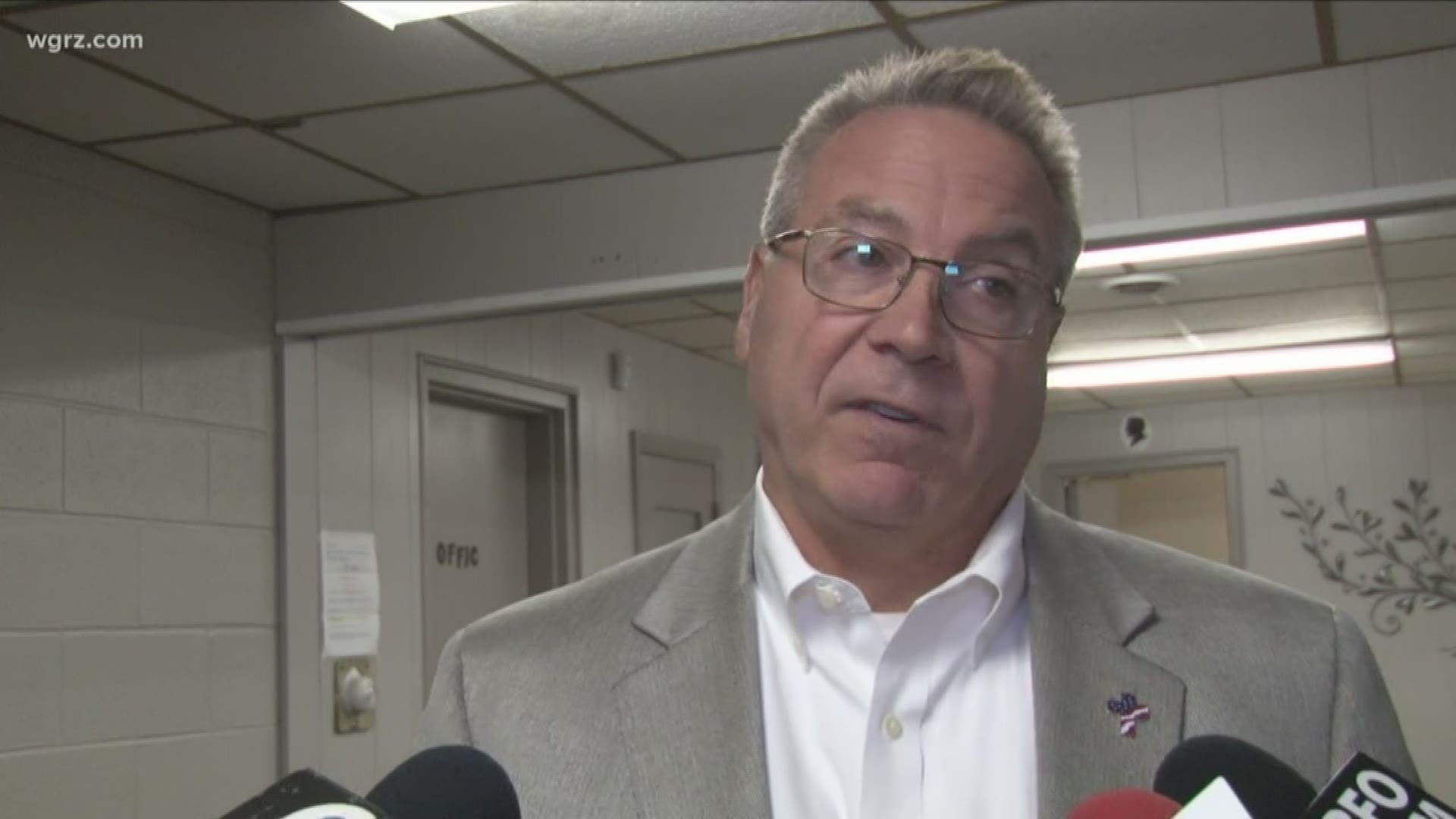 NEW YORK — From New York City to Buffalo and everywhere in between, there's no question the Empire State is diverse. However, local state lawmakers say the current government setup doesn't reflect that.

"Let's just look at the last six months," says New York Senator Rob Ortt. "I would hard-pressed to identify a lot of legislation that came out that was beneficial for Western New York, for Upstate New York."

That's why Ortt and Assemblyman David DiPietro want to make a change.

They're both pushing legislation to split the state into three autonomous regions: the New York Region, the Montauk region and the New Amsterdam Region.

If the bill moves forward, the New York Assembly and Senate would stay the same.

"Each region would have its own governor and those senate and assembly people in that region would be the representation that we have now statewide," DiPietro said.

Both lawmakers admit it would be a heavy lift, but they say the concept is starting to gain momentum, with several people on both sides of the aisle showing up to educational meetings across the state, like the one held in Lackawanna Tuesday night. DiPietro says even leaders from other parts of the country are taking an interest in the bill.

He explained, "When I wrote it and presented it, I was called from Illinois. Illinois is using this bill now to divide Chicago, right down the center of the state. You saw California a couple of years ago try to do separate states and the federal government has no inclination to put a 51st star on the flag and change everything they do, but now California is looking to go up to six autonomous regions."

Nonetheless, many people are still skeptical of the idea and even if the proposal moves forward it could still be a long way away before the divide goes into effect.

Click here to see when other meetings to discuss this concept will be held around the state.